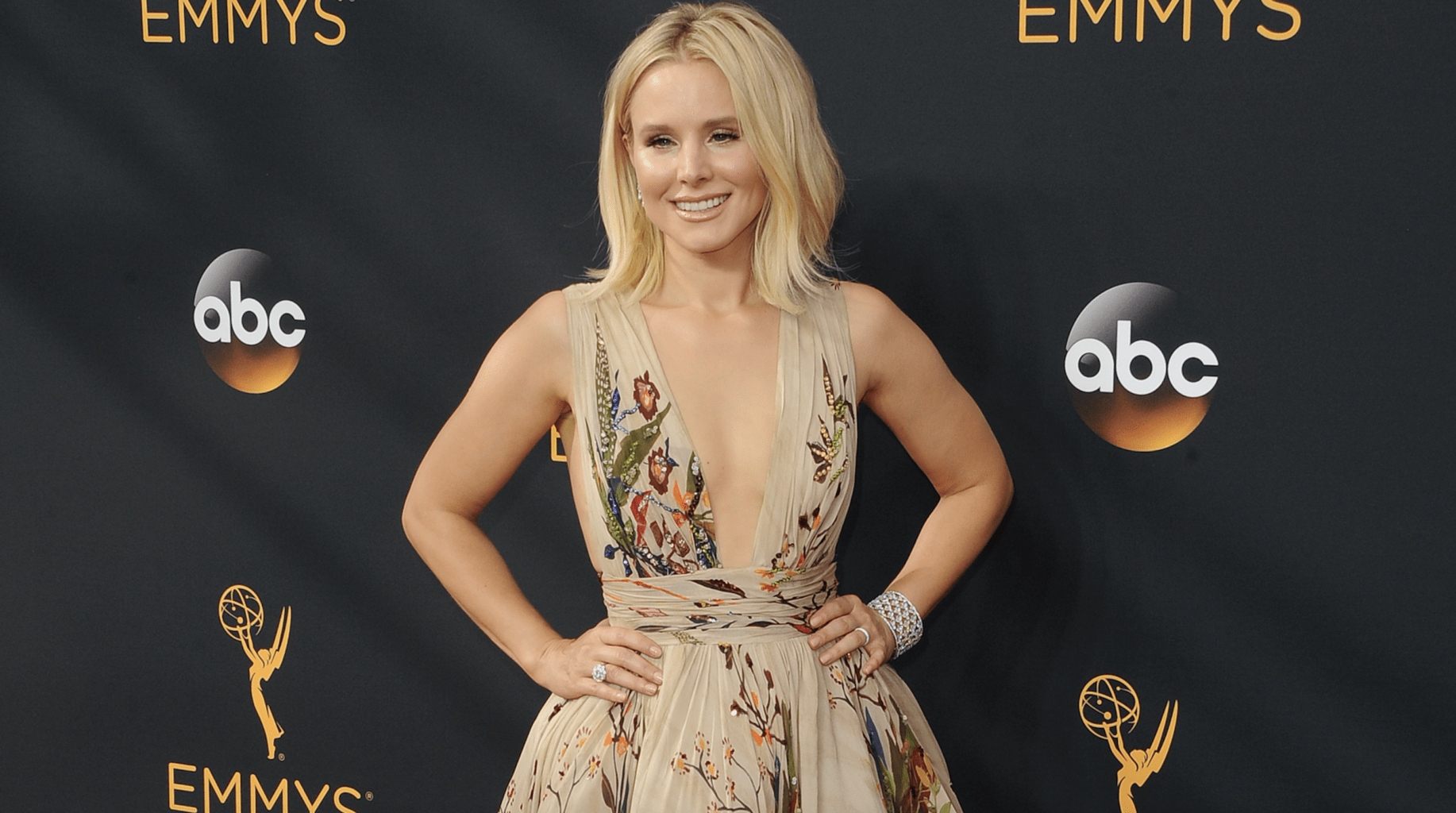 Most famous for: Playing the lead in the TV series Veronica Mars; appearing in films such as Forgetting Sarah Marshall, Burlesque, Couple’s Retreat, and for being the voice of Anna in Frozen.

How she got connected to food: Her early days as a vegetarian and her love for animals

What she cares about: Treating and caring for animals; eating consciously and protecting the environment through smart food choices, and advocating against hunger

Why she cares about it: In an interview with PETA, Bell said, “I have always been an animal lover. I had a hard time disassociating the animals I cuddled with—dogs and cats, for example—from the animals on my plate, and I never really cared for the taste of meat. I always loved my Brussels sprouts!”

What she is doing about it: Teaming up with No Kid Hungry to spread awareness of and combat child hunger; following a conscious diet that respects animals and the environment; and launching a plant-based baby-product line

Alongside celebrities including Jeff Bridges, Bell is currently a Celebrity Ambassador for Share Our Strength’s No Kid Hungry campaign – an effort to end childhood hunger in America. In 2018 she teamed up with the organization and its partner, Scary Momma, to celebrate National School Breakfast Week. Understanding the importance of a healthy and nutritious breakfast,  Bell made a surprise visit to the 52nd Street Elementary School in LA to raise awareness of the issue. Earlier in 2016 she narrated Every Kid. Healthy Food. Every Day, a short film about ending child hunger, and she has been known for taking to Twitter to spread the word about the Summer Meals campaign to her 11.2 million followers.

If you are a kid or teen and need food this summer, text FOOD to 877-877. Get the fuel you need! #nokidhungry https://t.co/jyMyASdyLh

In addition to speaking out against hunger in America, Bell has worked with No Kid Hungry to create an exclusive mug collection with William-Sonoma featuring her own artwork and signature. 30% of the retail price benefits Share Our Strength’s No Kid Hungry.

Bell has been a vegetarian since she was eleven years old, and in 2012 she became vegan after watching the documentary Forks Over Knives. Though no longer a vegan – she gave it up during her first pregnancy to eat dairy and eggs — she still supports the vegan lifestyle and believes in the cause. “I, personally, very much believe in being a conscientious eater, so when I’m eating dairy and eggs I like to know they’re coming from a place that has humane treatment,” she said in an interview with Today.

In 2019, Bell and her husband Dax Shepard, in partnership with Walmart, founded Hello Bello, which offers a plant-based baby-care product line that focuses on creating environmentally friendly shampoo, lotion, sunscreen, bug repellant, wipes, diapers and other items that are affordably priced between $1.88 and $23.94. “Parents shouldn’t have to choose between what’s good for their baby and good for their budget,” Bell said. “That’s why we couldn’t ask for a better exclusive retail partner than Walmart, who is making it possible for us to offer premium products at a non-premium price.”

Interesting stories about Kristen Bell and her food projects in online media: