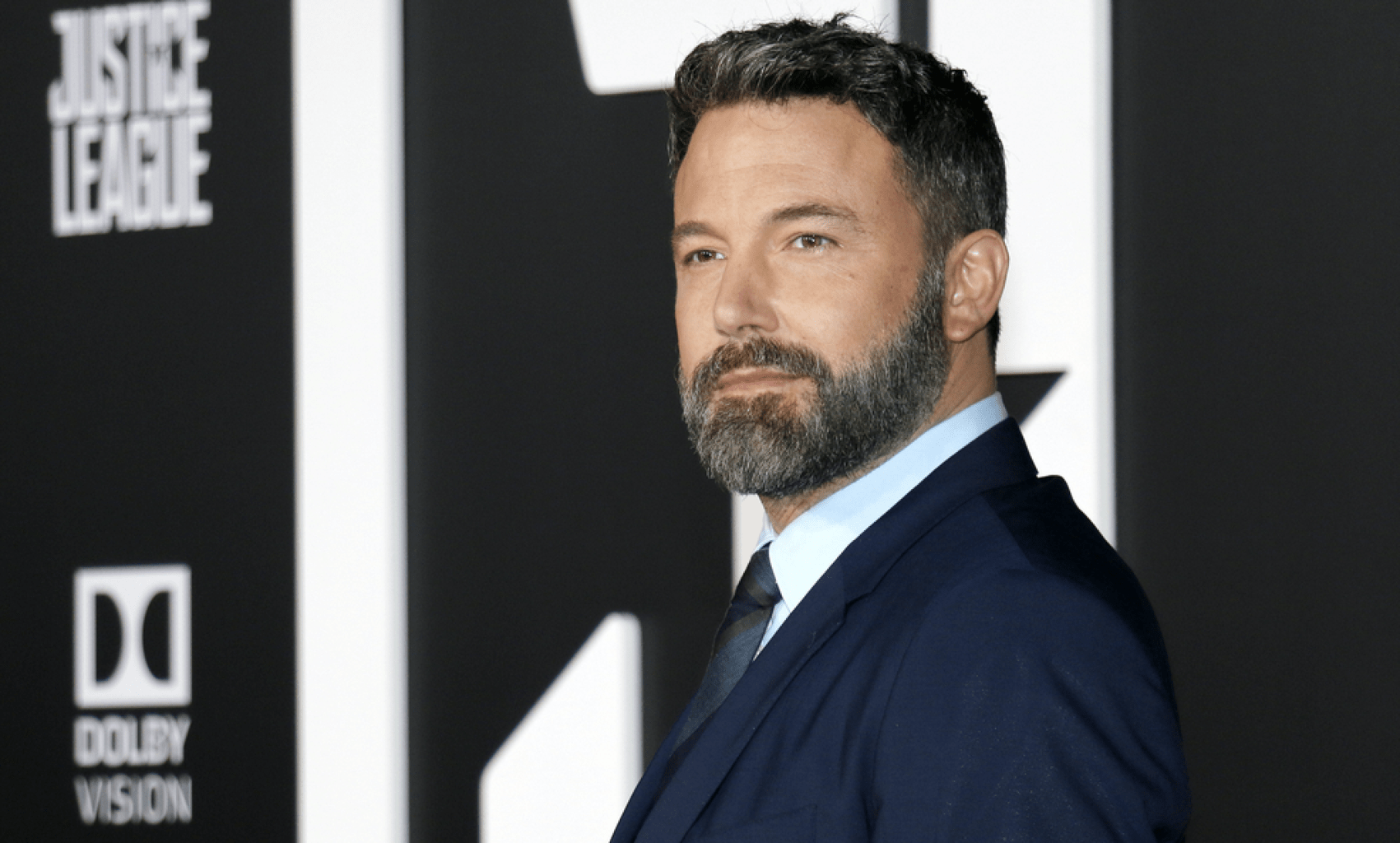 Most famous for: His feature films such as Goodwill Hunting, Armageddon, The Town, Gone Baby Gone and many more

How he got connected to food: Affleck became connected to food advocacy and policy through his broader motivation to  get more actively involved in philanthropy in 2007. It was then that New York Times columnist Nicholas Kristof’s coverage of the human rights abuses in the Democratic Republic of the Congo caught his attention. Between 2008 and 2010 he made five trips to the region. After seeing for himself the struggles people in the region were facing, he became focused on farming as a means to create a steady income wealth for those in the region. Prior to this trip to Africa, Affleck was closely connected through domestic food advocacy as well through his work with food banks both in and outside of Massachusetts.

What he cares about: Ending hunger in the United States and around the world; decreasing poverty and protecting humans right in the Democratic  Republic of the Congo; Using his voice and visibility as an actor to advocate for anti-hunger and anti-poverty policies.

What he is doing about it: Serves as one of the spokespeople for Feeding America; participated in several campaigns to raise awareness about hunger in America; co-founded the Eastern Congo Initiative; has written op-eds on hunger for the Huffington Post

Food project(s): In 2010, Affleck and Whitney Williams co-founded  the nonprofit Eastern Congo Initiative, which provides grants to Congolese-led community-based charities and is  self-described as “the first U.S.-based advocacy and grant-making initiative wholly focused on working with and for the people of eastern Congo.”

Relating to food in particular, the Eastern Congo Initiative offers training and resources to coffee and cocoa farmers while creating partnerships with major companies. In 2010 the organization partnered with Theo Chocolate, one of the largest sources of cocoa beans in the Congo, and in 2011, it worked with Starbucks to support coffee farmers. In 2015, Starbucks began exporting their beans.

Affleck’s efforts to end world hunger go beyond Central Africa. He has worked with UNICEF on the “Live Below the Line Challenge.” Live Below the Line is an annual anti-poverty campaign, which challenges participants to feed themselves on the equivalent of the extreme poverty line for five days in order to gain an insight into some of the hardships faced by the 1.4 billion people worldwide who live in extreme poverty. Affleck was one of 20,000 to join the challenge in 2013 and spent just $1.50/day for five days.

Within the United States, Affleck is a member of Feeding America’s Entertainment Council and has served as an active spokesperson for the organization by speaking at rallies, such as the one in Washington, D.C. in 2009, and filming a public service announcement in 2010.

“I was personally moved to get involved with the outstanding work that Feeding America does. I feel very lucky to be able to visit food banks in Feeding America’s network, pack boxes of food for them and make a real difference,” Affleck has said.

In 2011, he co-wrote an op-ed, “Hometown Hunger” on Huffingpost Post with Howard G. Buffet, a U.S. farmer who operates the Howard G. Buffett Foundation, a private foundation that primarily supports humanitarian initiatives worldwide.

“To some we are a curious pairing but what we have in common is a moral commitment to do our best to ensure that every man, woman and child on the planet has access to adequate, nutritious food. We are husbands, fathers, businessmen and philanthropists who have borne witness to social ills around the world and recognize the moral cost of the escalating crisis of hunger in this country. There is no hiding the fact that the number of Americans who are uncertain about where their next meal may come from, or do not have access to healthy food, is at an all-time high. We are committed to helping those Americans in need of food; these are everyday people who have stumbled upon hard times and need our collective help — now perhaps more than ever,” they wrote.

In 2016, Affleck teamed up with Ellen Degenerres to launch the Small Change Campaign, which encouraged people to support Feeding America by donating their spare change through Coinstar machines.

Most recently, in 2018 he worked with Rise Against Hunger, an international hunger relief non-profit organization that coordinates the packaging and distribution of food and other aid to people in developing nations, to spend the day packing 15,000 meals.

Interesting stories about Ben Affleck and his food projects in online media:

Birminghamlive (UK): Warning issued to anybody who eats bread rolls with in-flight meals