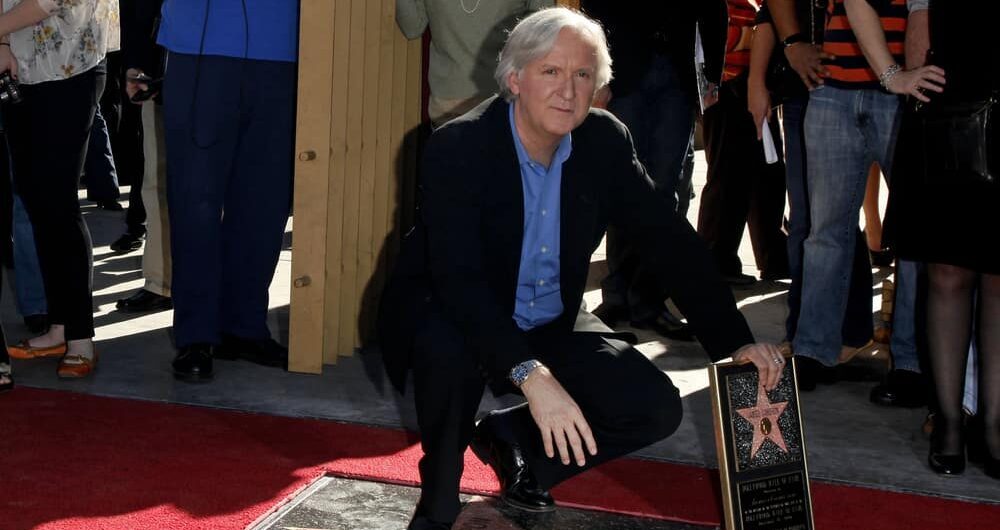 Most famous for: Making science fiction and epic films such as The Terminator, Titanic, and Avatar

How he got connected to food: Cameron has been a long-time supporter of environmental conservation efforts, and his films, such as Avatar, rely heavily on themes of ecological destruction. However, it was not until 2012 that he and his wife, Amis Cameron, went vegan after watching the well-known documentary Foods Over Knives, which promotes a plant-based diet. “…what has really been a major eye-opener is the connection between food and the environment,” says Amis Cameron. “Now, we’re benefiting greatly from eating plant-based, as are our children, but the environmental piece has become really our sole focus.”

What he cares about: Veganism, sustainable agriculture and food production, and climate change

What he is doing about it: Advocating for more sustainable food production; supporting his wife in her efforts to run the U.S.’s first all-vegan school; adopting a plant-based diet to protect the environment; producing documentaries to highlight the positive benefits of veganism; growing his own produce on a farm in New Zealand; and launching a business venture to produce plant-based meat, cheese and dairy products.

Food project(s): Since going vegan in 2012, Cameron and his wife have taken on a series of new projects that encourage more plant-based food production and less meat in order to mitigate the impact of climate change.

“We tried to find something that was less well understood and was a major lever that could affect change,” James Cameron told Variety. “It’s not a requirement to eat animals, we just choose to do it, so it becomes a moral choice and one that is having a huge impact on the planet, using up resources and destroying the biosphere.”

In 2012, Cameron bought more than 1,000 hectares of land in South Wairarapa, New Zealand,  aspiring to live here indefinitely and operate the land as a working farm. Years later, the family achieved that goal as they’ve expanded their holdings to almost 5,000 hectares where they grow organic fruits, nuts, and vegetables that they then sell at Forest Food Organics, a cafe and grocery store in the nearby town.

When not managing the farm, Cameron has used his platform as a well-respected filmmaker to advocate for the diet he believes the earth needs and deserves at high-profile events such as National Geographic’s 125th gala.

“I want to challenge all of you as people of deep conscience, people who are environment stewards of the earth and oceans…By changing what you eat, you will change the entire contract between the human species and the natural world.” Having gone vegan just the year before, he urged the audience at the gala to do the same. “I felt like I was waking up from a long sleepwalk. I believe we are all sleepwalking off a cliff if we don’t do this.”

In 2018 he went back to film, the platform he knows best. Teaming up with Arnold Schwarzenegger, Jackie Chan, Lewis Hamilton, Novak Djokovic, and Chris Paul, he served as the executive producer of The Game Changers, a documentary about thriving vegan athletes and celebrities on plant-based diets.

Not long after, in June 2019, Cameron launched a business venture with film director Peter Jackson, to produce plant-based meat, cheese, and dairy products in New Zealand. The company, PBT New Zealand, takes a long-term approach, aiming to help create a meatless or relatively meatless world in 20 to 30 years.

“It’s still early days. We have a very small team and we’re basically in a research phase right now,” Cameron said about the new venture. “We’ve been looking at ways to make extraction of protein from alfalfa more efficient.”

Also in 2019, he took to the stage at the Just Transition Summit in New Zealand to encourage the country to shift to plant-based protein and milk in support of achieving a low-emission economy.

Interesting stories about James Cameron and his food projects in online media:

Chefs Who Cook Well and Do Good: Edward Lee