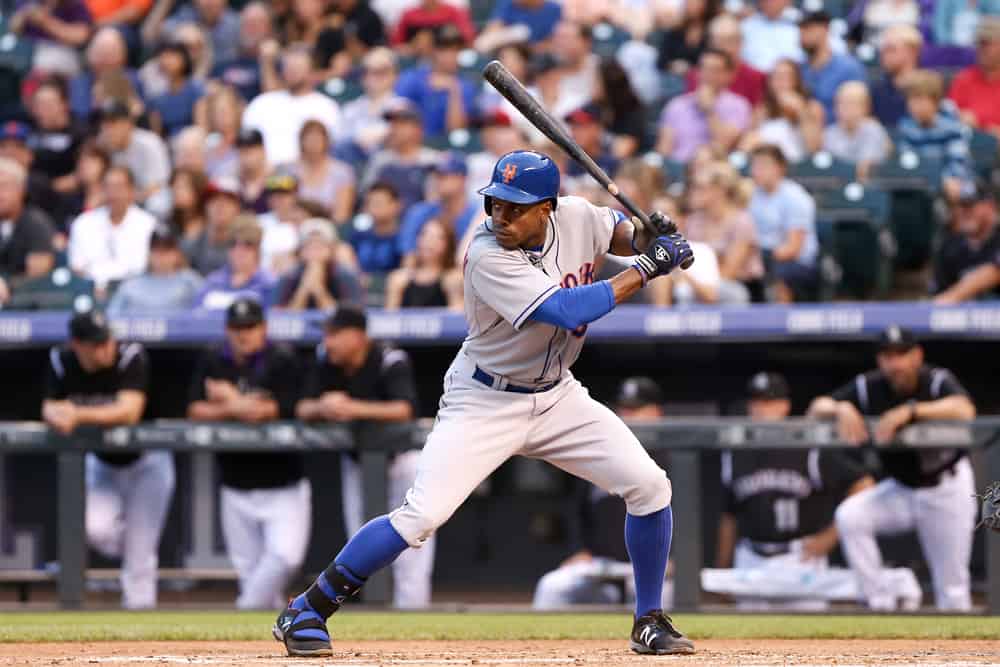 How he got connected to food: Granderson’s close connection to food is a product of his parents. The drive to give back to his community and use his success to support others has stuck with him since.

“ I saw my mom and dad, from a very young age, always inviting people over – ‘Hey, if you’re hungry, we’ll definitely make sure you have something to eat. If there’s leftovers, we’ll bring it to school and help out some individuals that way,’” Granderson said. “We couldn’t help everybody, but we did help a few along the way.”

What he cares about: Ending child hunger and using sports to support healthy exercise and nutritional habits

What he is doing about it: Starting his own foundation to promote healthy living among children, and fundraising for local food banks around the country

Food project(s): Granderson has been recognized time and again for his commitment to philanthropy. In 2016, he won the prestigious Roberto Clemente Award given each year to the MLB player who shows the most commitment to giving back to the community.

In 2007 he founded the Grand Kids Foundation to support youth development through education, physical fitness and nutrition initiatives. While the foundation runs a number of programs including nationwide summer fitness camps and baseball academies, their Grand Giving program, launched in 2013, is an annual national food insecurity campaign and fundraiser that has donated more than 37 million meals to children and families in need and raised more than $3.7 million for local food banks across the U.S.

One of those food banks is the Greater Chicago Food Depository. Having grown up close to Chicago, and still calling the greater Chicago area home, Granderson makes a point to give back to the community and help those in need.

“Curtis shares our belief that a healthy community starts with food,” said Jim Conwell, senior director of marketing and communications for the Food Depository. “We are grateful for his commitment to our mission of ending hunger.”

In response to COVID-19, the Grandkids Foundation has set up an emergency response fundraising campaign. According to their website, 30 million children rely on school for food, and with schools closed across the country, these children are even more vulnerable. Millions of families with school-aged children will lose up to two free meals a day, resulting in a significant increase in the number of hardworking families in need of support.

Granderson took to Instagram to pledge that, in response to the unprecedented need caused by COVID-19, he is matching every donation made to the Grand Kids COVID-19 Response campaign dollar for dollar. ⁣ The Grand Kids Foundation has zero operating expenses, with 100 percent of all proceeds directly benefiting their community partners.

Interesting stories about Curtis Granderson and his food project in online media:

Chefs Who Cook Well and Do Good: Spike Mendelsohn