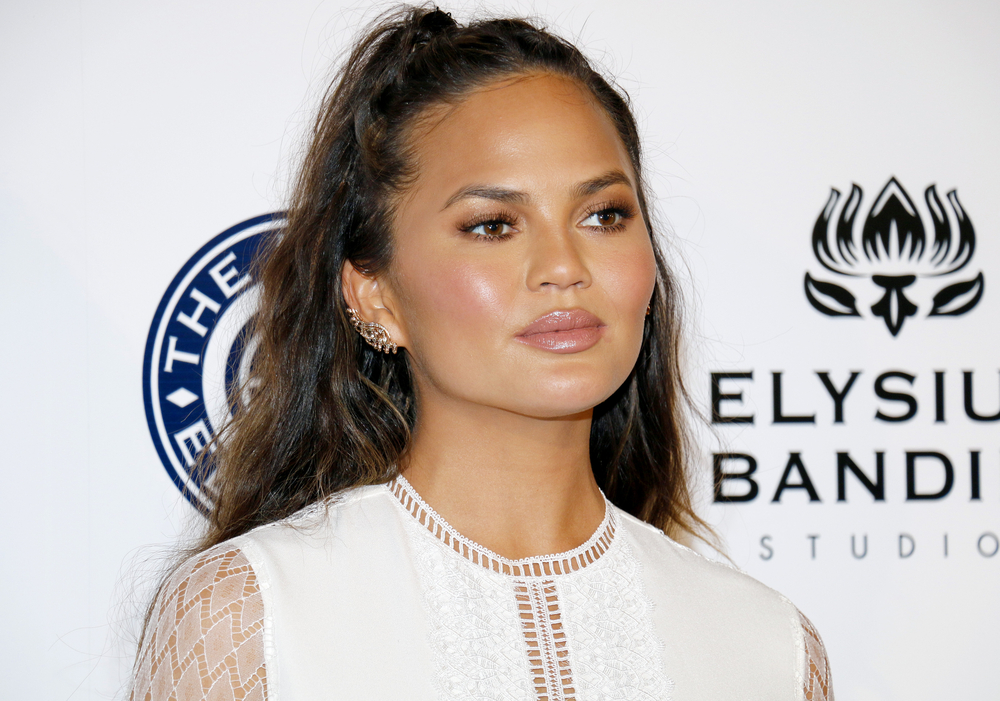 Most famous for: Her modeling and TV careers along with her marriage with John Legend

How she got connected to food: Teigen developed an early appreciation for food through her mother, Pepper, who was always cooking for the family. Her love and appreciation for a good meal continued over the years to the point where she has said that if she weren’t a model or famous, she would have a career in food.

What she cares about: Ensuring that no child goes hungry; cooking healthy and delicious meals for her family; and using food to bring people together

What she is doing about it: Teigen is putting her name and fame to use by raising money for City Harvest, a non-profit organization that rescues leftover food and distributes it to people in need across New York City. Outside of fundraising, she is sharing her family traditions and recipes via her cookbooks, cooking website, and an upcoming cooking show.

Food project(s): Outside of her modeling career, Teigen has made a name for herself as a true foodie. In 2016, she published her first cookbook, Cravings: Recipes for All of the Food You Want to Eat,  which became a New York Times bestseller and the second-best-selling cookbook of the year, according to Publishers Weekly. Two years later, she released her second book, Cravings: Hungry For More.

In an interview with Target, Teigen described the influence her family had on creating the recipes in the cookbooks.

“With the first book, I remember being a little bit nervous about including the Thai food my mom cooked for me growing up. I wasn’t sure if people would be open to it, but they loved it. So, mom is back! Plus, John tested absolutely every single dish, and there are many Luna-approved recipes (blueberry pancakes with cream cheese bombs, anyone?).”

Since the release of her two cookbooks, she has moved from print to online media. In November 2019, Teigen launched her brand-new cooking website, Cravings by Chrissy. In the Cravings welcome video, she shares the motivation behind her latest food project.

“I want this to be the place you come to for cooking inspiration, for a restaurant recommendation from my travels (because I just knew that the pasta baby in my belly had a higher purpose), to confirm that Pepper really does hack a papaya straight into the bowl with Dexter-level precision, and really anything else you’ve been curious about.”

Last year, alongside Antoni Porowski, she hosted City Harvest’s 36th annual gala,  helping to raise more than $4.1 million for the organization, which is enough to provide more than 14 million meals, according to City Harvest.

”One in five children in our city goes to school hungry,” Teigen said during her presentation at the Gala. “That just won’t do in my family.”

Interesting stories about Chrissy Teigen and his food projects in online media:

Chefs Who Cook Well and Do Good: Kelly Liken

How Dining Out Leads to Unhealthy Eating for Most Americans