Chefs Who Cook Well and Do Good: Bryant Terry 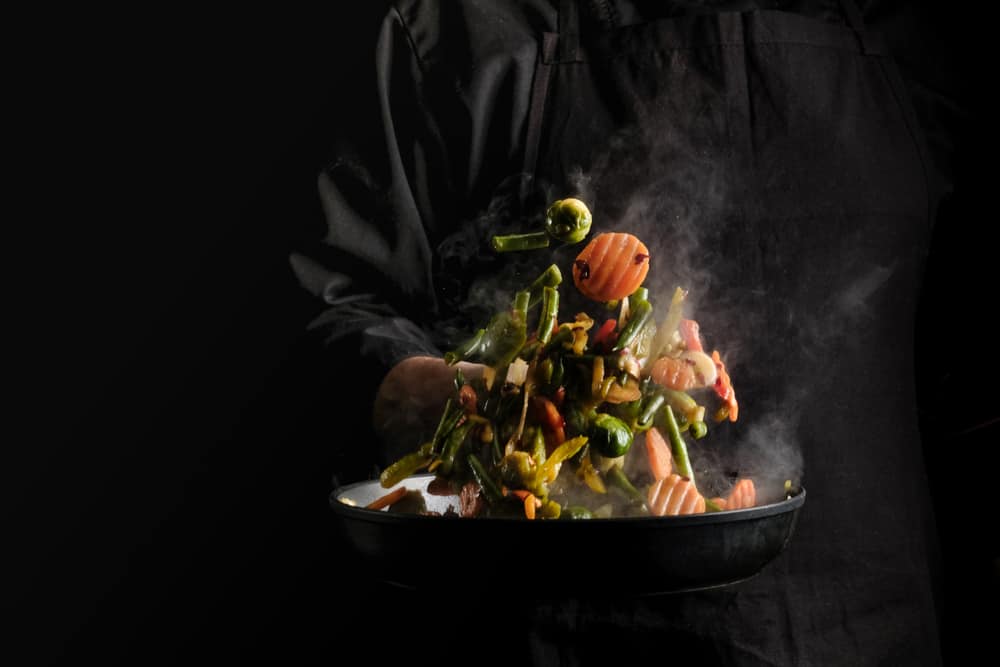 Culinary Training: It was not until he received a bachelor’s degree in English from Xavier University of Louisiana and a Master’s degree in history from New York University that Chef Terry enrolled in the chef’s training program at the Natural Gourmet Institute for Health and Culinary Arts in New York City.

“When I was getting my master’s in history at New York University, I learned about the “Free Breakfast for Children” program started in 1968 by the Black Panthers. Within one year, the program spread across the country, and they were feeding over 10,000 African-American youth each morning. Other groups working to create social change (e.g., Brown Berets and Young Lords) replicated this model. Inspired by the free-breakfast program, I decided to go to the Natural Gourmet Cookery School,” said Terry.

Although it was at the Natural Gourmet Cookery School that his professional culinary training began, Terry had long been cooking and learning about food systems and sustainable agriculture through his grandparents’ backyard gardens.

“Growing up in Memphis, I spent a lot of time in the kitchen with my grandparents observing them and helping out as much as possible. From early on I was picky about what I ate (and everything else), so I started preparing my own meals with fastidious attention, teaching myself as I went along.  Studying at the Natural Gourmet Institute refined my culinary skills,” says Terry.

Best Known For: His work as an advocate for food justice.

“I’ve committed myself to feeding people; illuminating the connections between poverty, malnutrition, and institutional racism; and working to create a more just and sustainable food system for everyone,” he said in an interview with Grist magazine.

How He Is Changing the Food System: Terry has a long history of advocating for a more just and sustainable food system. In 2001, he founded b-healthy! (Build Healthy Eating And Lifestyles To Help Youth), a five-year initiative created to raise awareness about food justice issues and empower youth to be active in creating a more just and sustainable food system. A few years later, he and three other young activists initiated the Black and Green Food Justice Fund to seek out community-based projects that promote food justice and offer grants and support.

“Alongside my social, economic, and environmental analysis about the need to embrace local and sustainable foods I developed a more selfish pull—flavor.  I value the sensual pleasures of eating, and food that is local and grown without chemicals tastes better than food that has been shipped across the globe and/or sprayed with poisons.  The fact that choosing these foods is good for our health, local economies, and the earth makes them that much more delicious,” says Terry.

In 2015, Terry was appointed Chef-In-Residence for the Museum of the African Diaspora in San Francisco, where he focused on expanding the way people think about their food.

“We’re trying to give people a deeper commitment to these things in a non-didactic way,” he said. “Not leading with fist-in-the-air-politics, but giving people an experience that’s visceral and will deepen their commitment to their own personal health and wellbeing and community efforts in addressing the public health crisis, particularly in communities of color.”

His most recent and fifth book, Vegetable Kingdom, was published by Ten Speed Press/Penguin Random House in February 2020.

His advice for other food activists is simple.

“Do their unique part as community members, consumers, and citizens to help create a more just and sustainable food system. Every positive action we make with our voices, votes, and our dollars makes a significant impact.”