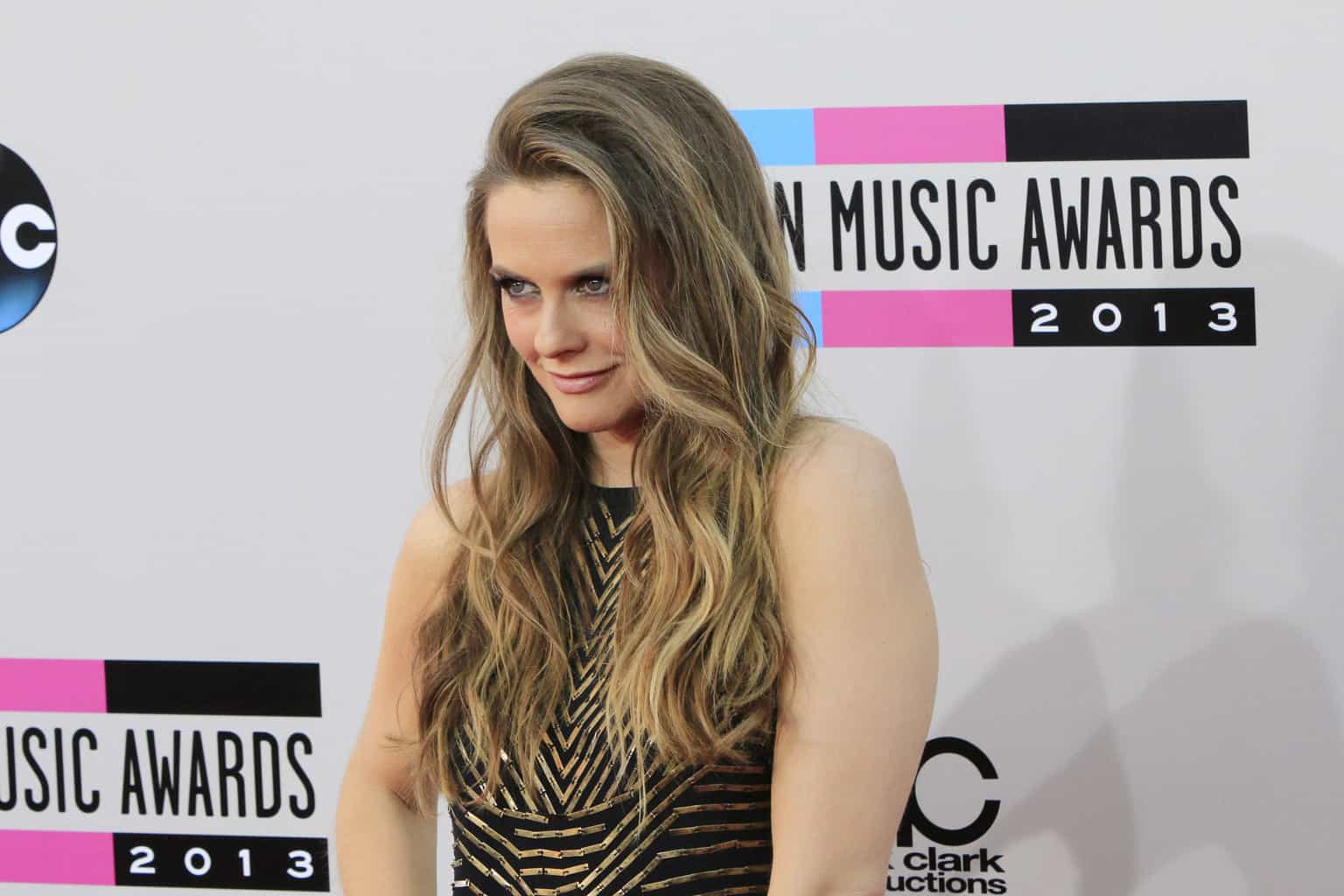 Most famous for: Her role in the ’90s teen comedy Clueless; her role as Batgirl in Batman and Robin; controversy surrounding a video of her feeding pre-chewed food to her son

How she got connected to food: It was almost 20 years ago that Silverstone switched to a vegan diet, leaving animal products including dairy and meat behind. Since then, she’s become an advocate for what she considers a cleaner, greener and healthier way to eat.

In an interview with Plantbased News, Silverstone noted that “I just have always been really interested in the truth in all areas of life and so knowing the truth about where our food comes from is just so disturbing to me. Once you see it, there’s no way to go back from that for me. Our food is being hijacked and they’re telling you lies about what your food is. It’s just constant lies so that you’ll make choices that go against your nature.”

What she cares about: Plant-based diets, vegetarianism and veganism, animal-rights, #healthy eating for her son

Why she cares about it: Silverstone says in a video for the nonprofit Farm Sanctuary’s Compassionate Meals program, “The amazing thing about it is that it’s turned me into a health nut, because you feel so good, you feel so different. So being able to do something that is good for the earth, good for the #animals and good for you all at the same time seems like such a no-brainer. It’s like the biggest ‘Duh!’” For Silverstone, one of the most important things is making a stronger connection between wellness and food.

What she is doing about it: Silverstone is a dedicated activist in the health and wellness space. She has been active in promoting and raising awareness of veganism, including not only its health benefits but benefits for the environment and animals. Her main tactics have included writing a book, (The Kind Mama), a cookbook (My Kind Diet), running a website about healthy eating (My Kind Life) and, most recently, launching a new vitamin and supplement line called mykind Organics. In addition, she has been a supporter of several charities and foundations including Farm Sanctuary, an organization aiming to combat the abuses of factory farming and encourage a new awareness and understanding of farm animals, and the Waterkeeper Alliance.

The Kind Diet: A Simple Guide to Feeling Great, Losing Weight and Saving the Planet is a vegan cookbook published in 2009. In the book Silverstone explains how to go vegan gradually, which she says will make you look and feel great while improving your health. The Kind Diet outlines three phases of veganism:

In her book, she advocates for the benefits of plant-based diets and provides a guide to understanding, buying and preparing a balanced vegan diet. The results, Silverstone says, include effortless weight loss, clear skin, increased energy and smooth digestion.

TheKindLife.com was born as an extension of the book, The Kind Diet. On the About page, Silverstone notes that she “will be sharing all kinds of tasty morsels with you; from fashion and beauty tips, simple ways that we can help the planet, yummy recipes, my favorite foods, kind products for mamas and mamas-to-be, nutritional information from doctors, the very best restaurants, amazing travel discoveries, ways to make sure your house is as healthy and green as possible, great pet-care tips, eco- and animal-action alerts, the inside scoop on my latest projects and so much more.” The website is a resource for those who want to delve deeper into the world of healthy, green, eco-friendly living.

Interesting stories about Alicia Silverstone and her food projects in online media:

Chefs Who Cook Well and Do Good: Ann Cooper