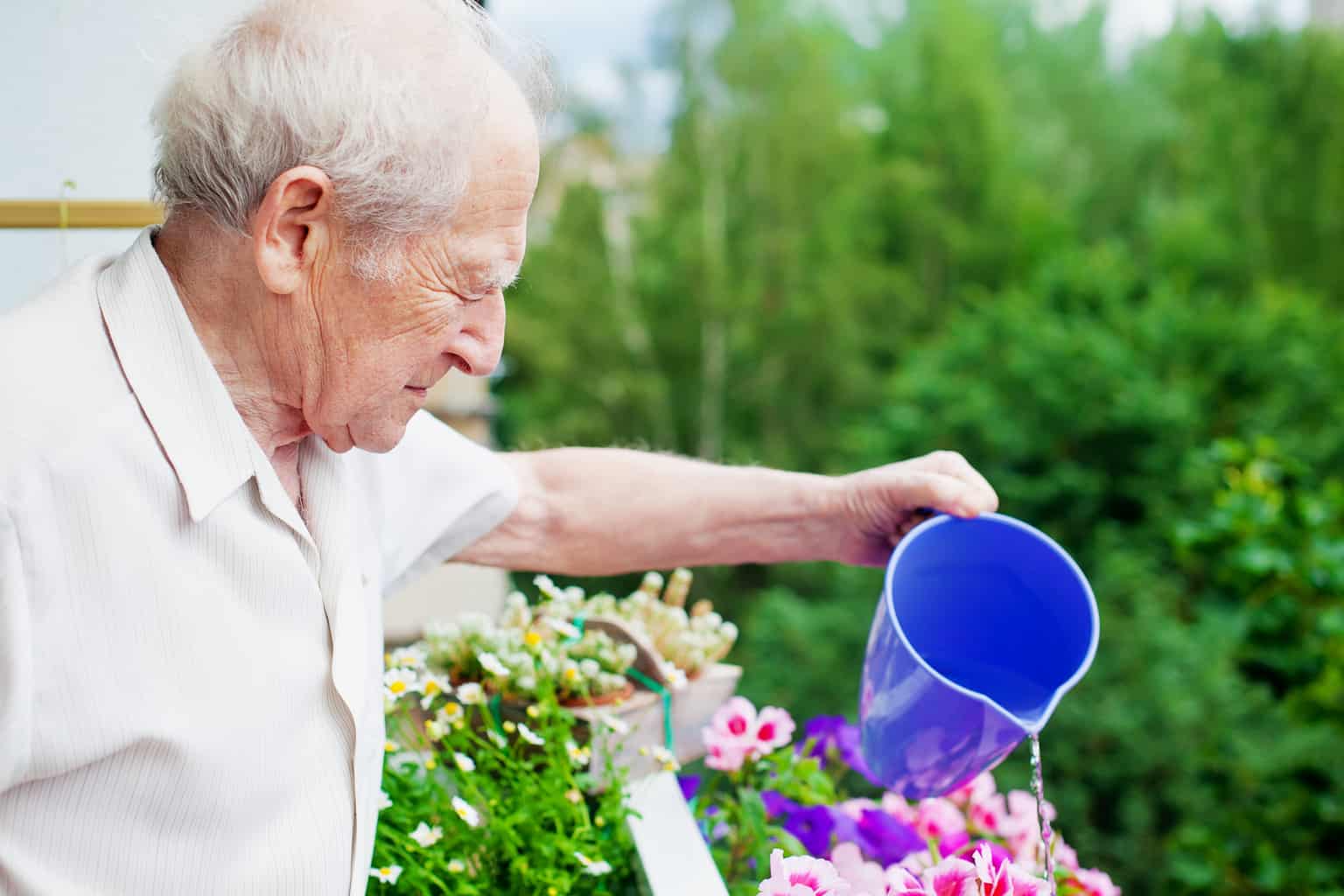 More than 35 million people are currently suffering from #dementia, according to the World #Health Organization, but being more active could help. Cyrus Raji, M.D., Ph.D., a researcher at the University of California in Los Angeles (UCLA), found that an active lifestyle helps preserve gray matter in the brains of older adults and could reduce the burden of dementia and Alzheimer’s disease (AD).  Dr. Raji and colleagues looked at 20 years of clinical data from 876 participants in the multisite Cardiovascular Health Study whose average age was 78 years.   They reviewed lifestyle factors, including recreational sports, gardening and yard work, bicycling, dancing and riding an exercise cycle. Then they used magnetic resonance imaging (MRI) and voxel-based morphometry to model the relationships between energy output and gray matter volume.  According to Dr. Raji, gray matter volume is a key marker of brain health. Larger gray matter volume means a healthier brain. Shrinking volume is seen in Alzheimer’s disease. And “greater caloric expenditure was related to larger gray matter volumes in the frontal, temporal and parietal lobes, including the hippocampus, posterior cingulate and basal ganglia.”  Dr. Raji believes the increase in physical activity increases cerebral blood flow and strengthens neuronal connections.