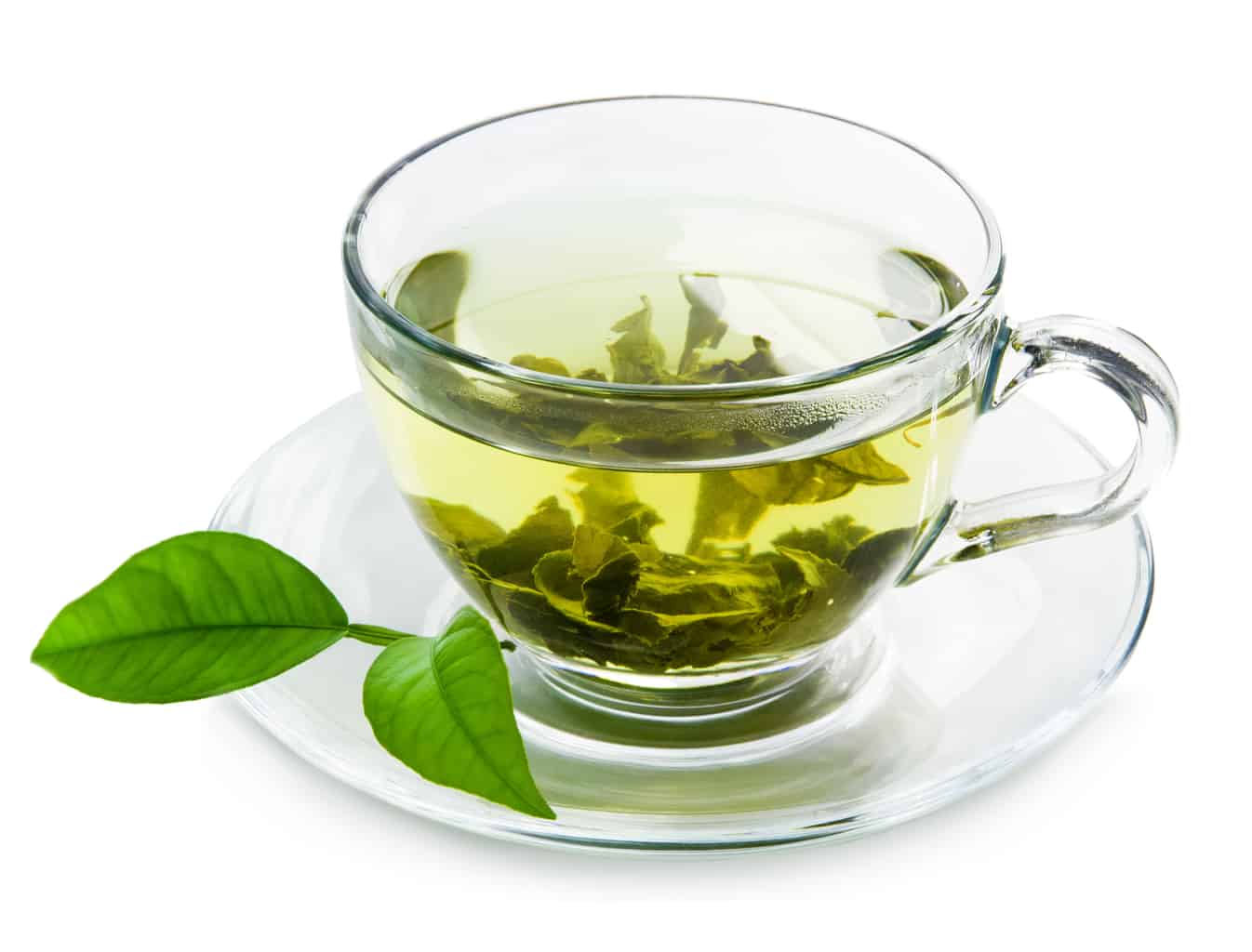 Penn State food scientists found that when mice were fed an antioxidant found in green tea called epigallocatechin-3-gallate (EGCG) at the same time they were given cornstarch, their blood #sugar spiked much less than when they were given the cornstarch alone. There was a 50 percent reduction in blood sugar with a dose equivalent to about 1.5 cups of green tea for a human. According to the scientists, the green tea needs to be consumed while you’re eating the starch, not after. “Green tea could help [people to] control the typical blood sugar increases that are brought on when they eat starchy foods, like breads and bagels that are often a part of typical breakfasts.”  Interestingly, the EGCG had no significant effect on blood sugar spikes in mice that were fed glucose or maltose, according to the researchers.  Don’t add sugar to your green tea  it will probably counteract the positive effects.

Use Veggies, Enjoy the Meal