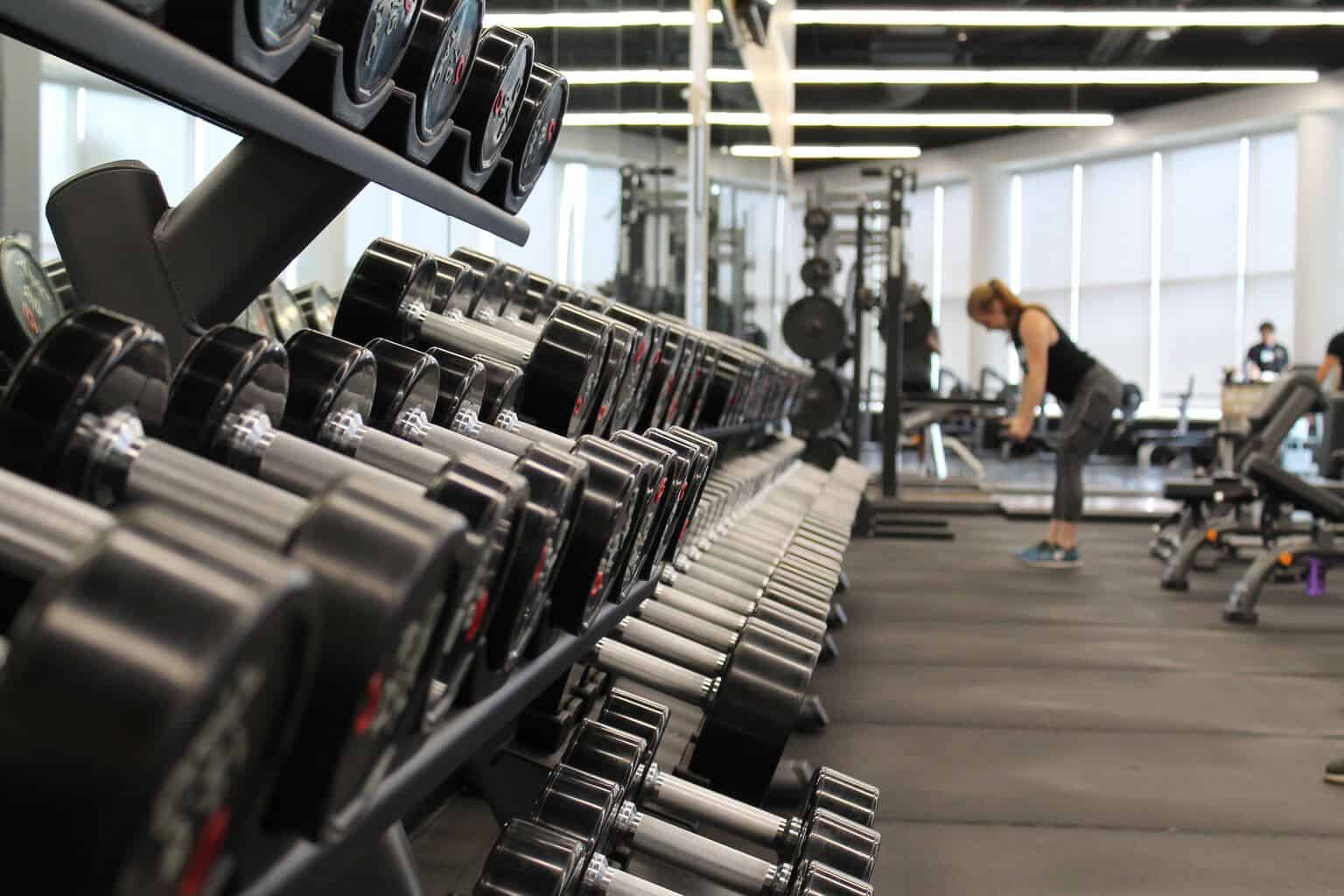 Part of the #Social Media #Influencers Series, an ongoing listicle series of food and health-related influencers. 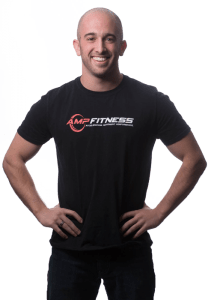 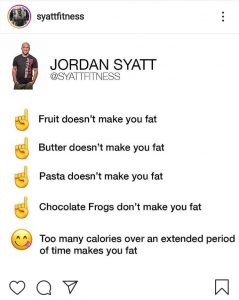 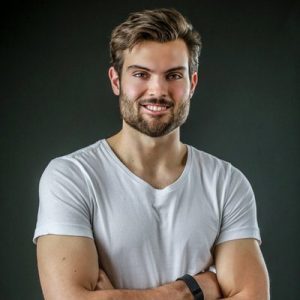 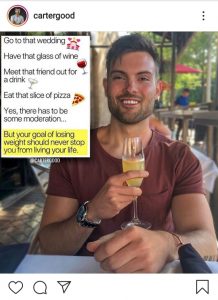 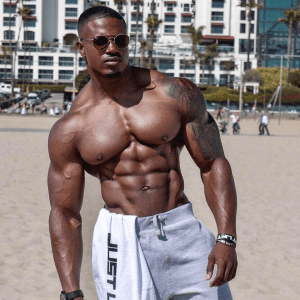 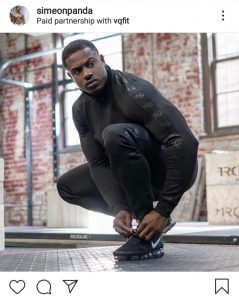 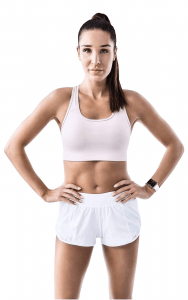 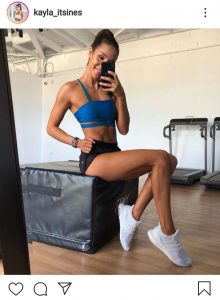 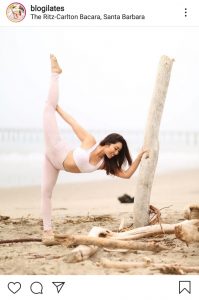 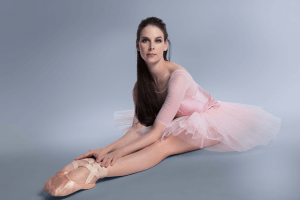 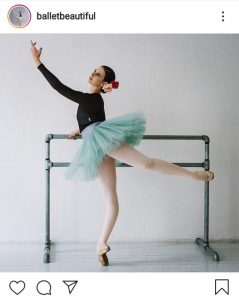 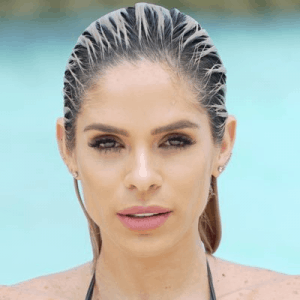 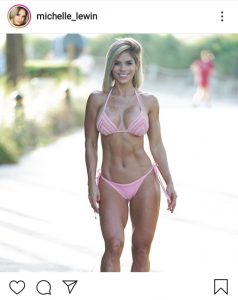 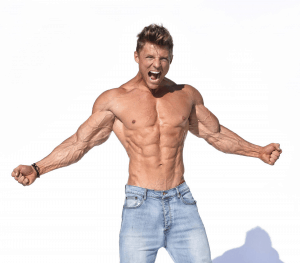 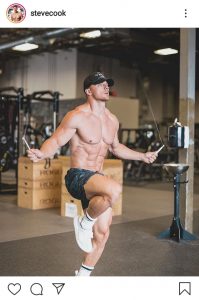 Warm Up, Cool Down (before and after exercise)