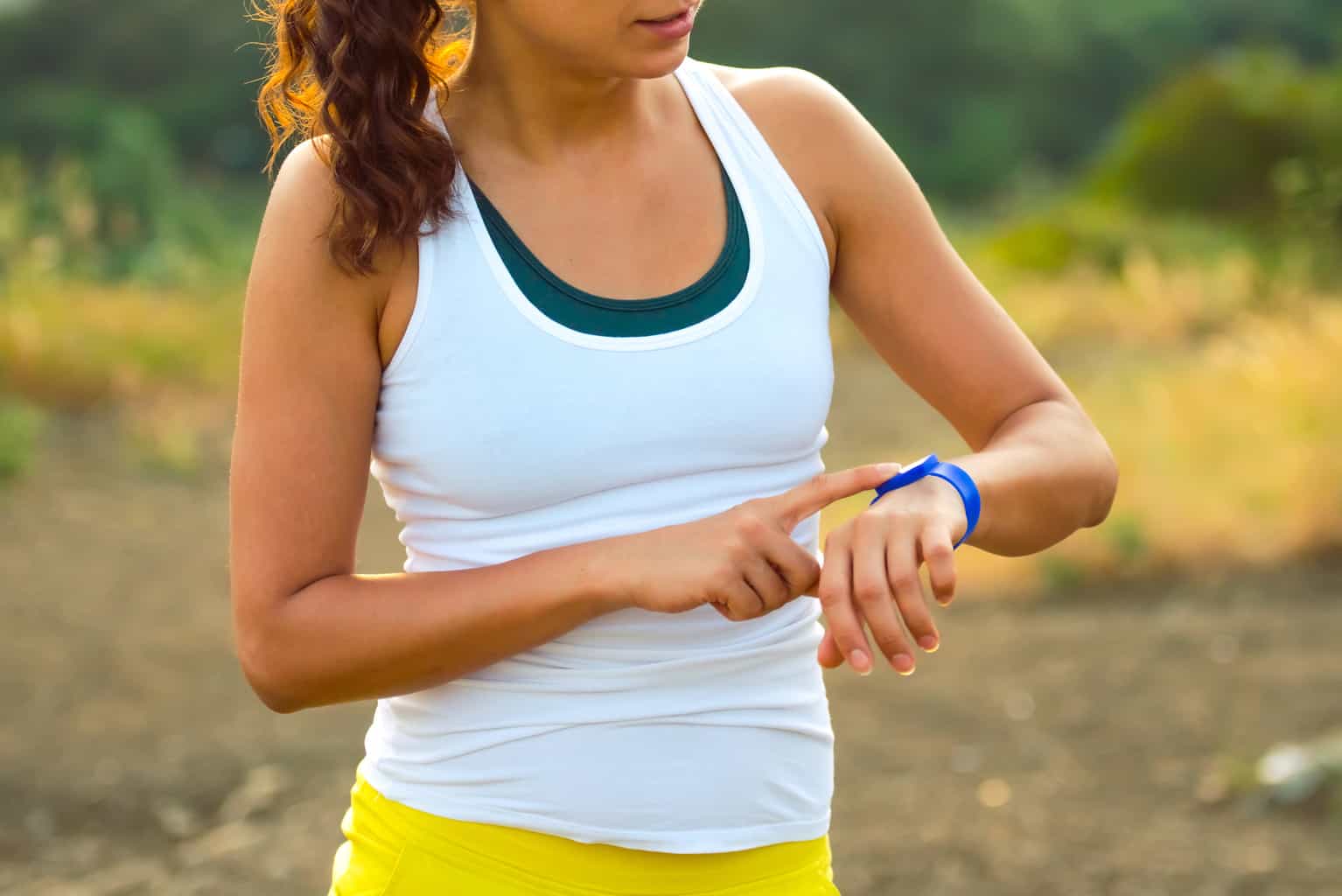 I’ve never taken pedometers very seriously — to me they were never more than a cheap giveaway or trinket. But a lot has changed over the years. Pedometers have a new life — they’re being promoted by government officials and public #health advocates. Even McDonald’s is promoting pedometers as part of a new program called “Step With It.” Starting this summer, for just five dollars, you can get a salad, a water bottle, and a #pedometer.

Pedometers gained popularity with the advent of the “10,000 Steps” goal for daily #walking, an idea born 40 years ago in Japan. The Japanese named their pedometers “manpo-kei” literally meaning, “10,000 steps meter.” The idea was to make it easy for individuals to increase their activity without “thinking” too much. All they need is a simple pedometer.

What is a Pedometer?

A pedometer’s basic function is to count steps. Pedometers contain an internal lever that is triggered with your hip movements, counting each one as a step. Most of the time, your pedometer will be counting your actual steps, but other movements can also cause the lever to go up and down — such as pulling up pants, bending over to tie your shoe, even going over a pothole when you’re riding in a car.

Why Use a Pedometer?

Recent studies have shown that people who use pedometers tend to stay with their exercise program longer. Not only that, in a key study reported in the Journal of the American Medical Association, a program of diet plus lifestyle activity was shown to offer similar health benefits and be a “suitable alternative to diet plus vigorous activity for overweight individuals.” Participants in the “lifestyle” program simply increased the levels of physical activity by about 30 minutes, five days per week, and lost weight. What were these lifestyle changes?

Participants were taught to incorporate short bouts of activity using pedometers into their daily schedules such as walking short distances rather than driving and taking stairs instead of the elevator.

So how many steps are enough? “The average person accumulates 3,000 to 5,000 steps per day,” says David R. Bassett, Jr., Ph.D., professor of health and exercise science at the University of Tennessee, Knoxville. The goal is to increase your number of steps per day to about 10,000.

My advice is take it slowly, first doing a test with the pedometer for a week to evaluate your current number of steps. Then try to increase your steps by about 20 percent per month — all the while ensuring your newfound changes are sustainable. As a point of reference, depending on walking speed, you might walk between 96 and 120 steps each minute. You can easily see how these steps can add up.

“Pedometers can be off by as much as 40 percent,” says Bassett. In fact, in his most recent study in Medicine and Science in Sports and Exercise, he rated the top pedometers for accuracy and reliability. In another study, Catrine Tudor-Locke, Ph.D., FACSM, professor of health promotion at Arizona State University, found a difference as large as 1,800 steps or about one mile between two different pedometers measuring over the course of a day.

What makes the difference? According to Dr. Bassett, Japan is one of the only countries that manufactures accurate pedometers. They actually have industry standards for pedometer production, and they are typically accurate within three percent.

Unfortunately, there are only a few models available in the US that meet these standards, and they are imported from Japan. One such model is distributed by a company called New Lifestyles. They sell one of the best pedometers on the market, the Digi-Walker SW-200, which retails for about $22 (www.digiwalker.com). The other company is Accusplit (www.accusplit.com), which only has some models that are made in Japan (e.g., the AE120) — the others (made in Taiwan and China) can be off by as much as 15 percent. The pedometer made for the national public health program “America on the Move” (the AX120) is produced in China and isn’t nearly as accurate as the Japanese ones.

I did an informal “walk test” with a few of these devices by walking for 2.75 miles. Here are the results:

Now, if you own a pedometer that is not 100 percent accurate (many are not), don’t despair. It doesn’t mean that you have to throw yours out and buy a new one. It simply means that you need to realize that your pedometer may be overestimating or underestimating your actual steps, and to account for that, you may need to take more or fewer steps to reach the recommended 10,000 steps.
More Pedometer Tips and Tricks
Rate this post
fitnesshealthpedometerWalking
0 comment FacebookTwitterLinkedinEmail