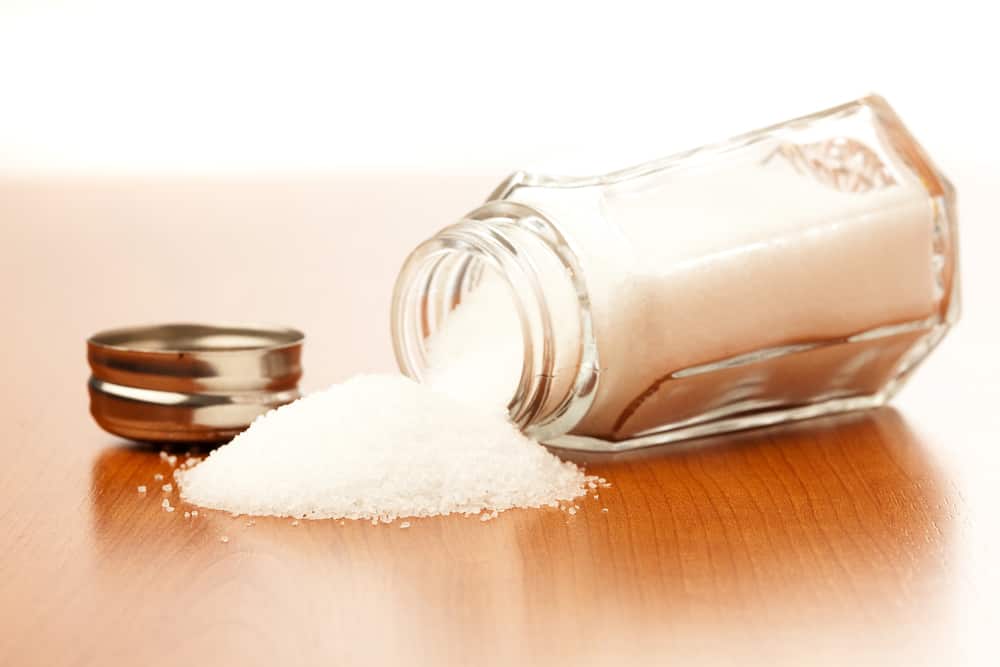 From NPR…”The Center for Science in the Public Interest, a consumer watchdog group in Washington, D.C., has identified other meals that can be real #sodium bombs, too. For instance, at Red Lobster, diners have the option of creating a combo meal of fried shrimp, french fries, a cheese biscuit, pasta and Caesar salad that has more than 6,000 mg of sodium. That’s about three days’ worth of sodium.

#New York City is the first city in the U.S. to require a sodium warning. The rule applies to #restaurants with 15 locations anywhere in the U.S. — not just in the city. Restaurants will have until March 1 to comply. After that, they can be fined.”

Read more here>>>   You can also read this column about sodium in foods.