Chefs Who Cook Well and Do Good: Mary Sue Milliken 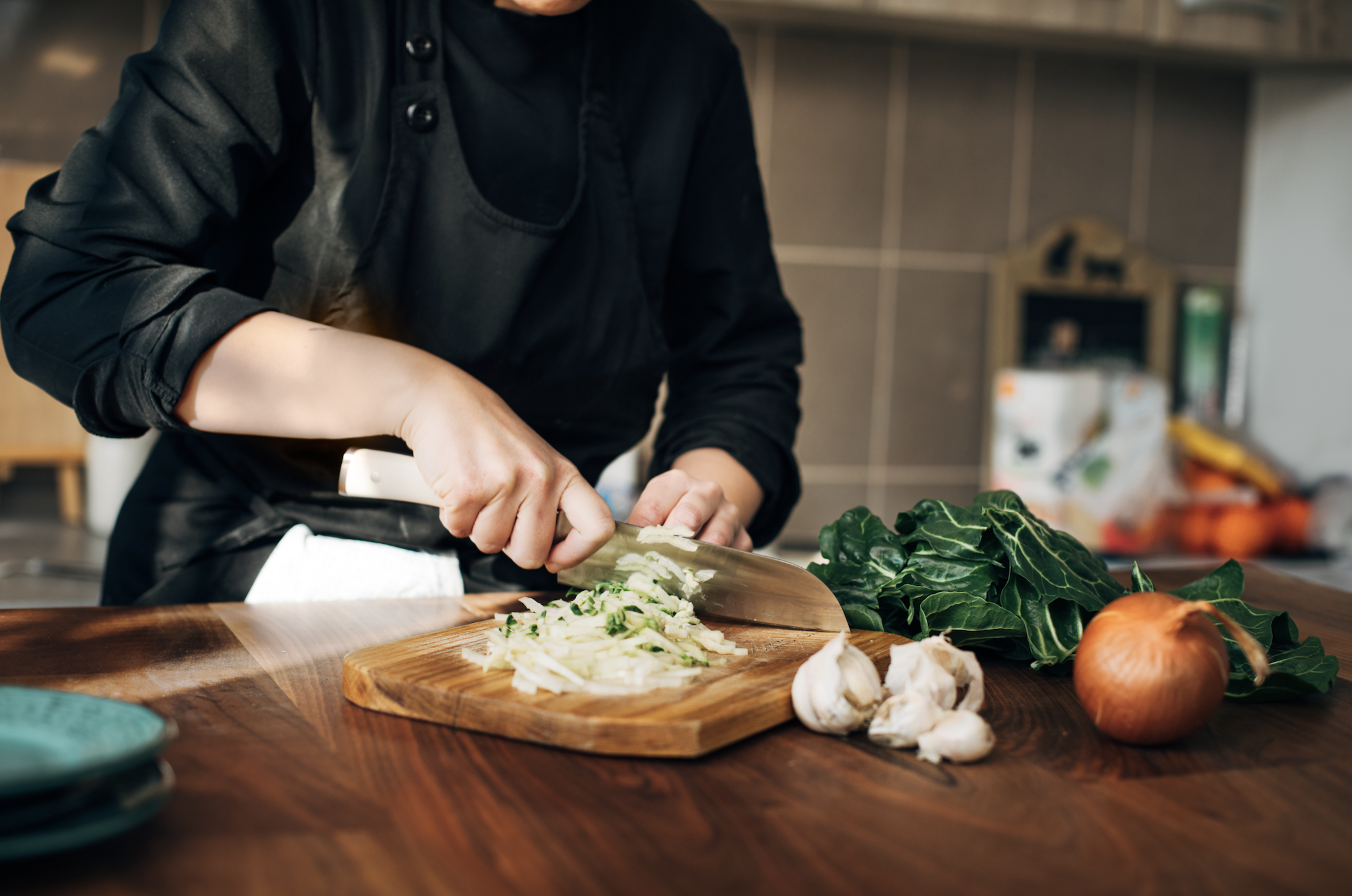 Culinary Training: A graduate of Chicago’s Washburne Culinary Institute, Chef Milliken’s professional experience with food dates back to working in a doughnut shop at the age of fourteen. After graduation, she became the first female chef at Le Perroquet, where she met her future business partner, Susan Feniger. Milliken then cooked at the woman-owned, two-Michelin-star Restaurant D’Olympe in Paris before reuniting with Feniger in Los Angeles, where they launched City Café in 1981. Eventually, they moved the restaurant to a larger space, renamed it CITY Restaurant, and, in 1985, opened Border Grill in the original City Cafe location.

Best Known For: The modern Mexican cuisine at Border Grill, which she and Susan Feniger have run for more than 35 years as well as for their Food Network series Too Hot Tamales.

How She Is Changing the Food System: As a chef, five-time cookbook author, restaurateur and philanthropist, Mary Sue Milliken has worn a range of hats in the food industry. Throughout her career she has made herself known for her passion for sustainability, her ongoing empowerment and advancement of female chefs, her belief in food’s ability to connect cultures, and her efforts to end hunger in America.

Chef Milliken explains why sustainability has been a core part of her restaurant business-model.

“From early on, growing up in the Midwest, our parents taught us not to waste anything. That becomes very important when you’re running a restaurant and seeing how the way you plate your food can have a massive impact on ocean life. Restaurants account for over 70% of seafood consumption, so I feel we have a strong obligation to uphold sustainability standards at Border Grill. From using “trashfish” (species that are sustainable but remain underutilized} instead of salmon and tuna, to plant-based Impossible burgers, we’ve built our plates on a philosophy to improve the environment in every measure possible, and that story is something that resonates well with our consumer base.”

Milliken uses her platform to enact social change. She has served as a fundraiser, board member and advocate for Share Our Strength since 1987 and also serves on the Board of Trustees for the James Beard Foundation. In 2011, she competed on season three of Bravo’s “Top Chef Masters” and won $40,000 for her chosen charity, Share Our Strength. A year later, in 2012, she was selected to serve the U. S. State Department as a member of the American Chef Corps, working in Pakistan, Malta and Italy to promote diplomacy through food.

“I’ve been in Italy several times with the U.S. State Department, working with refugees in Sicily, and with culinary schools in Naples. But the big trip that really changed my world was Pakistan, where I was able to exchange ideas with a culture that was quite far from anything I’d ever experienced. Yet everything was still so familiar. And that is what is so incredible about culinary diplomacy. You don’t speak the same language, you don’t really know each other’s customs. But the cilantro is the same there as it is here. So there is something that ties you together, a commonality,” says Milliken.

But it is not just culinary diplomacy she is interested in, as she explained In a Q&A with L.A Weekly.

“I think it’s really important to just be mindful of how people think of Americans and how we are out there in the world. I love all the ideas about cooking for all the heads of state when they come, and cooking food that’s more conducive to being at the table and sharing ideas and negotiating even. I think that’s fantastic and a great thing for us to do. But my personal passion is more about exchanging ideas about our food systems and about women and work.”

In 1993, Chef Milliken founded Women Chefs & Restaurateurs, an organization promoting women’s education and advancement in the restaurant industry, and Chefs Collaborative, whose mission is to inspire, educate, and celebrate chefs and food professionals who are building a better food system.

“I think it is important,” she says, “for us to act as role models wherever we go. Sometimes all it takes for a young girl is to get to know an accomplished woman being her own boss and succeeding in a relatable business.”

When asked what advice she had for aspiring female chefs, Chef Milliken said, “For all women out there – in the restaurant industry or not – stop underestimating your power. It’s engraved in our psyches from birth that we are less than and we are less powerful, but we need to stop thinking like that and take our power back.”

Chef Milliken continues to be an active agent of change in the food scene. At the 2018 EAT Forum, she,alongside 15 other chefs from 13 countries, launched the Chefs’ Manifesto, a thematic framework that outlines how chefs can contribute to the United Nations Sustainable Development Goals through simple, practical actions that create a better food system. These 16 chefs represent the Chefs’ Network for the Global Goals – a global network of 130+ chefs who are working together to tackle the food system issues that matter most to them.