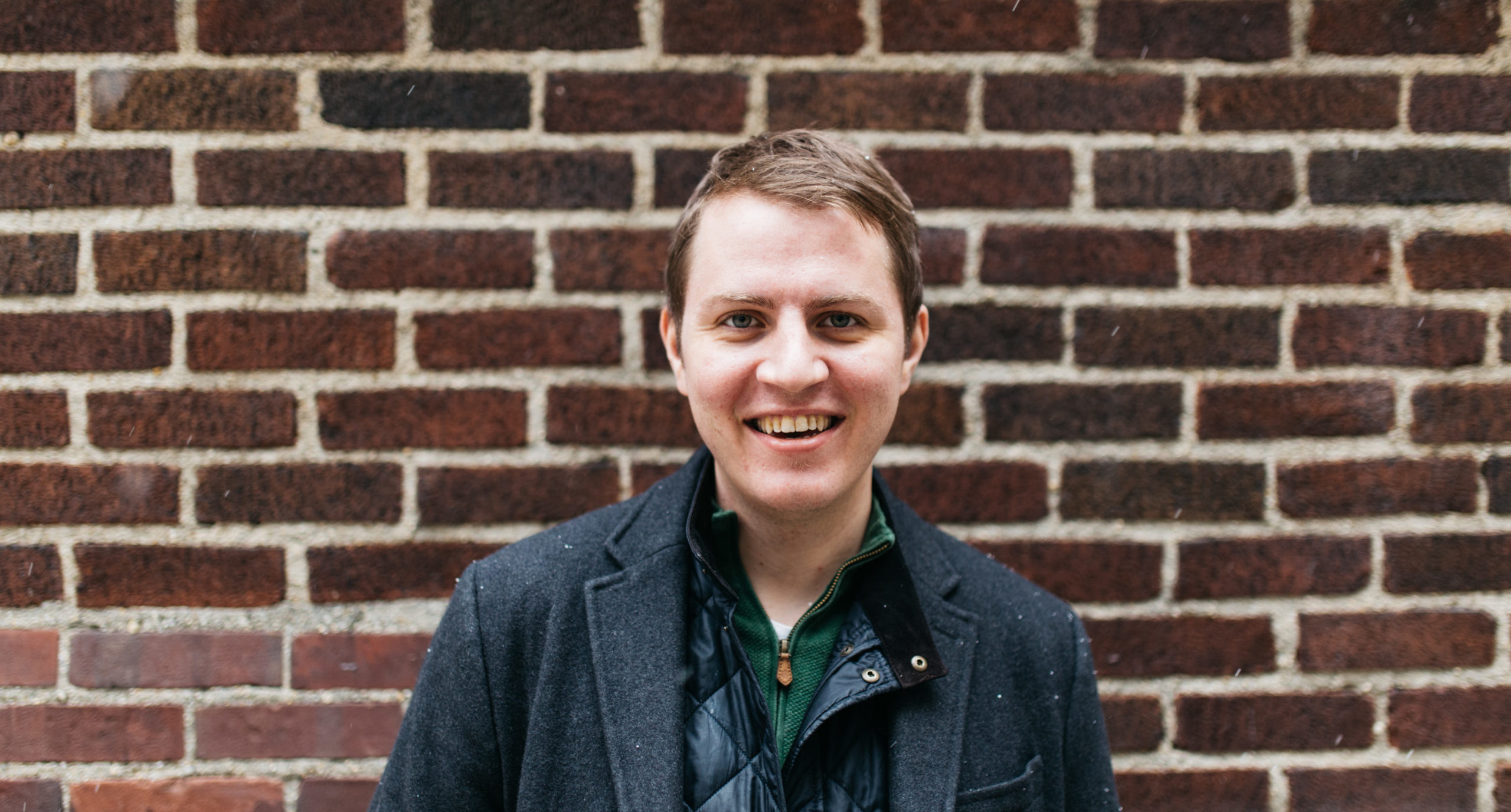 Culinary Training: Although Jozwiak nowadays wears a nonprofit hat rather than a chef’s hat, he is a professionally trained culinary professional. Prior to founding Rethink Food, a nonprofit committed to repurposing excess food into free and low-cost meals for people in need, Jozwiak was working as a station chef at Eleven Madison Park,  one of the finest restaurants in New York City. His professional culinary journey began when he moved to France to train under Pierre Orsi, after which he went on to work at Auberge de L’ile Barbe in Lyon, Noma in Copenhagen, Little Market Brasserie in Chicago, and The NoMad in New York before going to Eleven Madison Park at age 27.

How He Is Changing the Food System: Each night, Jozwiak saw healthy nutritious vegetables and other foods being thrown away, and he wanted to do something about it. Shocked by the food waste that occurs in restaurant kitchens, Jozwiak took a leap of faith – and major career change – to help decrease restaurant waste and hunger in New York City.

“I was just really frustrated, back in a place in my life where I felt like I had found something proactive that I wanted to do more than making really little food for rich people,” Jozwiak said.

It was out of this frustration and determination to solve the problem that his nonprofit, Rethink Food, was born.

“In the past, a large part of my job has been to help people figure out how to run their kitchens more efficiently,” Jozwiak said. “And when I asked, ‘What’s standing in the way of success?’ The number-one answer has been food waste.”

Since September 2018, Rethink Food has collected almost 150,000 pounds of food and repurposed and distributed more than 40,000 ready-to-eat and nutritionally dense meals to local soup kitchens and community centers. To help advance its mission, the organization partners with more than 20 food donors, including restaurants like Eleven Madison Park, Gramercy Tavern, and the NoMad; urban farms including Square Roots and Gotham Greens, and leading financial institutions.

“A non-profit run by chefs who rescue and cook leftover cuisine is a very new approach,” Jozwiak explained. “Once we bring food into our facility, we have time to make a realistic accounting and output call. Granted it’s a lot of work, but it still gives us this freedom to actually, truly look at what food waste is.”

Rethink’s most recent endeavor has been to introduce a new dining concept called Rethink Cafe. Located at 154 Clinton  Avenue in Brooklyn and opened in March 2020, the donation-based cafe, which is registered as a soup kitchen, serves a nutritionally complete meal for a suggested donation of $3. While there’s no menu, there are options for those with dietary restrictions and kids. The cafe also includes a pantry that provides grocery items such as dairy, eggs, bread and fresh produce.

Under Jozwiak’s leadership, the nonprofit has been resourceful in its response to COVID-19 and growing fears of food insecurity throughout the city by setting up a Restaurant Response Program to assist with food needs and access. Through raised donations, Rethink will be selecting up to 30 restaurants and give those selected up to $40,000 to remain open, keep staff employed, and feed the community by temporarily changing their operating model to a food distribution center. Prepared meals – which are free or purchased with a suggested donation of  $5 – will be created for pick-up and delivery. Their first successful implementation of this model was at Little Tong Noodle Shop in the East Village.

Fine dining chef Daniel Humm announced on Instagram that he’ll be turning Eleven Madison Park into a commissary kitchen for Rethink Food to help produce meals for New Yorkers in need during the pandemic. The opening is made possible through an undisclosed donation by American Express.