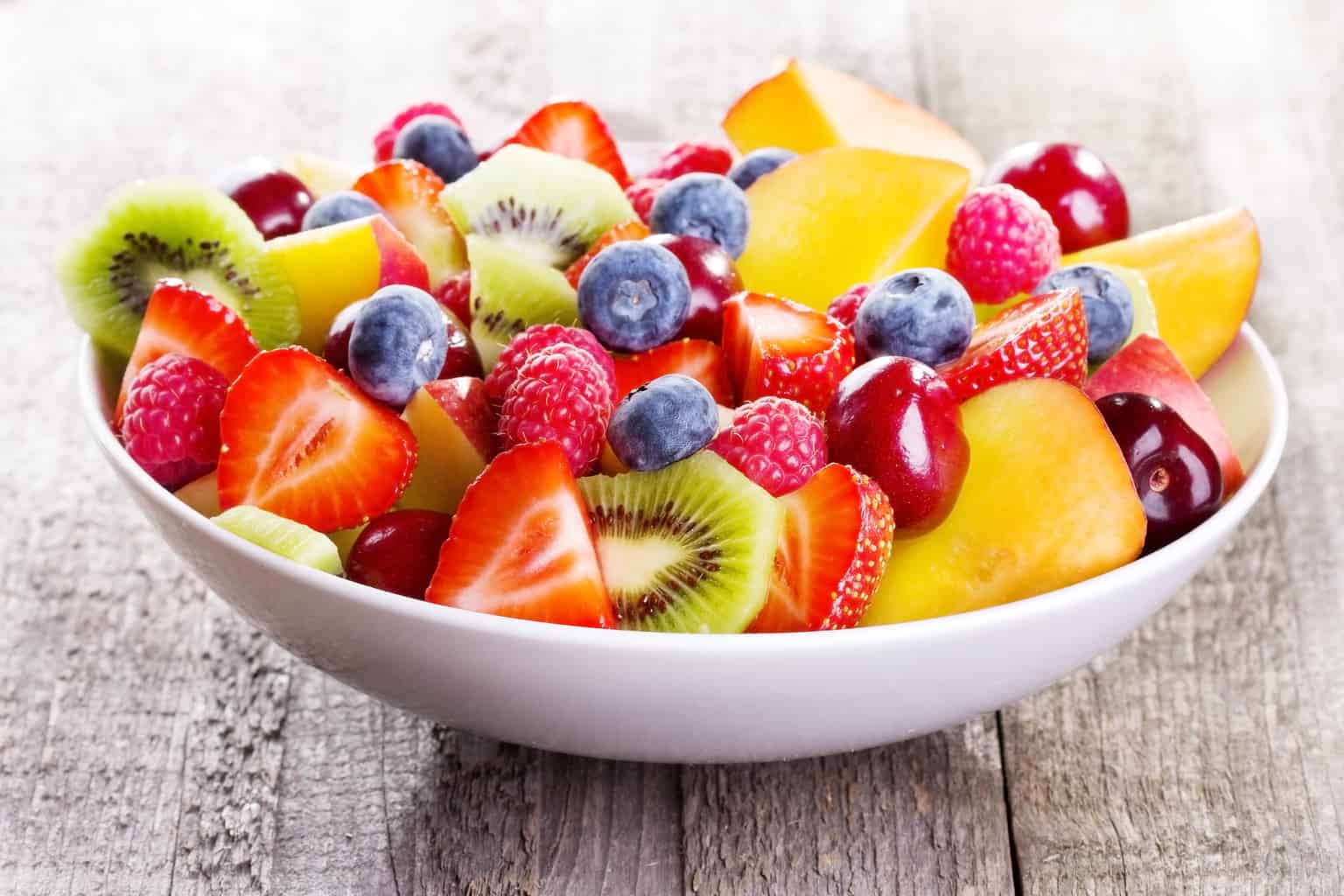 So why do we feel more comfortable eating “natural,” “fresh” or “organic” foods? “We are less afraid of any risk when it’s natural and more afraid when it’s manmade,” says David Ropeik, a lecturer on risk communication at the Harvard School of Public #Health. He cites two reasons. One: There is an “implicit lack of trust by the consumer in businesses that are out for their own profit, and we trust nature a lot more.” Two: When we encounter things we don’t understand, we don’t trust them, or at least we proceed with caution. And according to Ropeik, there is not necessarily any reason to fear processed foods. He argues that there is a much higher risk associated with food poisoning or an allergic reaction than with chemicals or pesticides used in foods — even long-term.

Still, these terms do make us feel good about the foods we buy, so it’s helpful to know what they actually mean.

FRESH
“Fresh” makes me think that the food was recently made, produced or harvested, but that’s not what it means to the FDA or the USDA. “It’s more about the fact that the food was never frozen. A consumer could easily misinterpret the meaning.

So, although it’s not mandated by the Nutrition Labeling and Education Act of 1990, as other nutrient content claims are, the FDA has issued a regulation for the term “fresh.” The agency wanted to avoid possible misuse on food labels.

The regulation defines fresh to mean that a food is raw, has never been frozen or heated and contains no preservatives (except for low-level irradiation to kill bacteria, approved pesticides before or after harvest, FDA-approved food additive wax on raw fruits and vegetables, pasteurization of milk or a mild chlorine or acid wash on produce). Refrigeration is also OK. The terms “fresh frozen,” “frozen fresh” and “freshly frozen” can be used for foods that are quickly frozen while still fresh. Blanching (brief scalding before freezing to prevent nutrient breakdown) is allowed.

In terms of meat and poultry, which are regulated by the USDA, the term fresh can only be used on foods that have never reached temperatures below 26 degrees Fahrenheit. Despite the fact that this is below freezing, the USDA has stated that the product still remains “fresh” and pliable at this temperature.

And don’t confuse the dating system with the term fresh.

Fresh food may have a “sell-by date” (the last day recommended to sell) printed on it, but it’s not required by the USDA. Some labels may have a “use-by date,” which means the food should be consumed by that time.

ALL NATURAL
Natural seems to be the term for the new millennium. It implies made by nature, unchanged, nothing artificial, and healthy. “Natural’ is probably the least trustworthy of all the label terms, While the term sounds attractive, it truly doesn’t say much about the nutritional quality of the food or its safety.

Although the FDA has not established a regulatory definition for “natural,” it is discussed in the preamble to the final food labeling regulations. The FDA’s policy regarding the use of “natural” is that nothing artificial or synthetic has been included in or added to a food that would not normally be expected to be in it. The same applies to use of the terms “100% Natural” and “All Natural.”

The USDA allows meat and poultry products to be labeled natural if they do not contain ingredients, colors or preservatives considered artificial and not natural to the product.

“Keep in mind that the term is a passive description. It tells you what the food is not, but that doesn’t mean it’s better for you. Yes, it might have no preservatives, but that isn’t always a good thing,” says Frank.

And don’t confuse the term “natural” with “organic.” They’re not interchangeable. Natural foods are typically made without additives or preservatives, but they may still contain chemicals, pesticides or genetically engineered components. Certified organic food has none of these things.

Ditto for “free-range” and “hormone-free.” The chicken at the supermarket labeled “free-range” may have been exactly that, but it’s still not the same as “organic.”

So what are organic foods? The USDA regulations cover three major areas: Crop Standards, Livestock Standards and Handling Standards. Only food producers who comply with the federal organic rules can call their food “certified organic.” The USDA requires that certified organic crops “be produced without pesticides, herbicides, synthetic fertilizers, sewage sludge, bioengineering or ionizing radiation.” Farmers must use organic seeds and may not apply “prohibited substances” (i.e., pesticides, synthetic fertilizers) to the land for at least three years before the harvest of an organic crop.

Additionally, organically raised animals must be given organic feed only, kept free of growth hormones and antibiotics and have access to the outdoors.

You can actually view all the organic standards at this site: www.ams.usda.gov/nop/NOP/standards/ProdHandReg.html

The term ‘organic foods’ refers to the methods used to produce the foods rather than characteristics of the food themselves. What you’re buying is a lot of slogans and a product that isn’t likely to be better than foods that are not called organic — certainly not safer, more nutritious or better tasting.

Chefs Who Cook Well and Do Good: David Bouley