News You Can Use: Cut Up Your Food 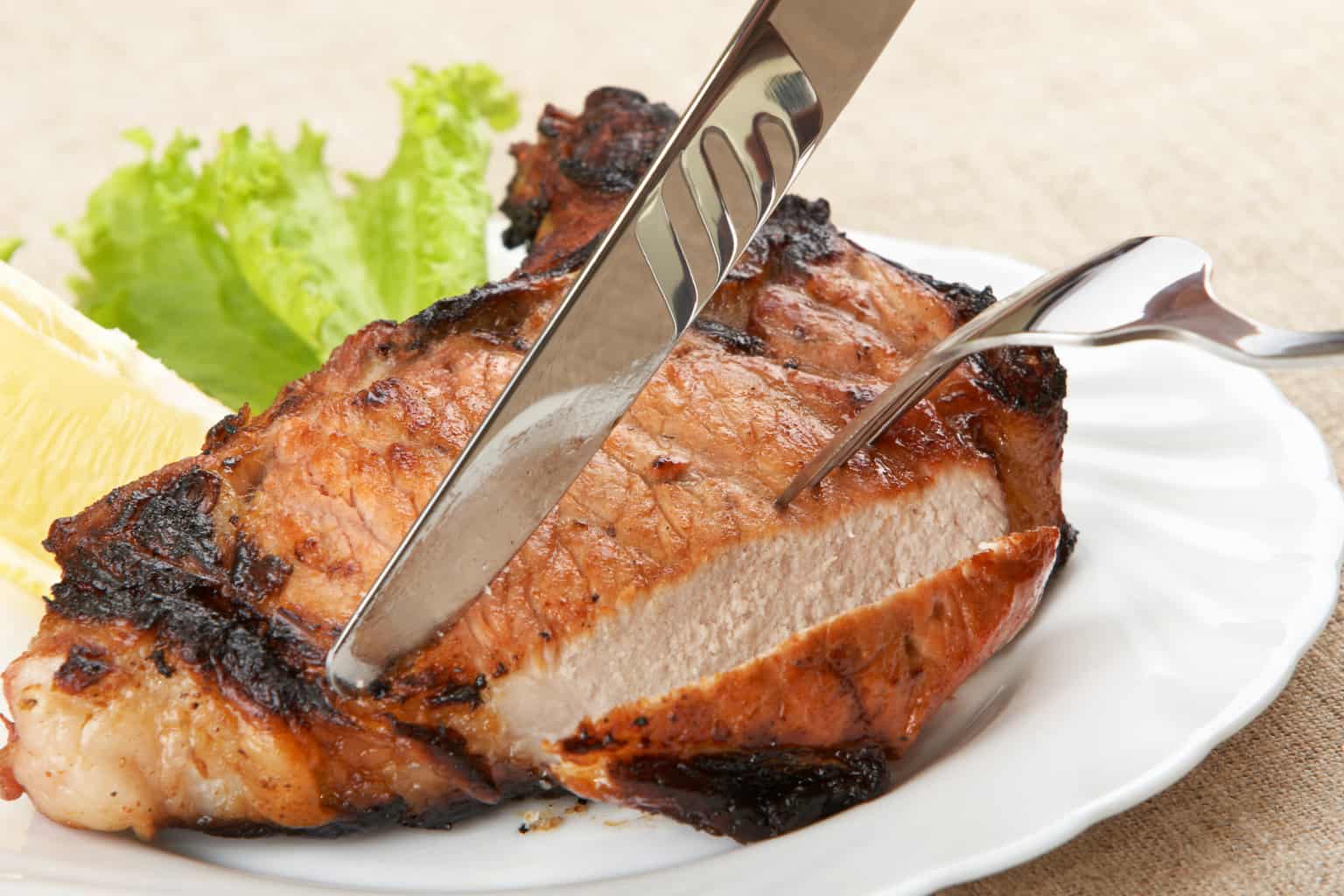 Cut Your Food Up Into Small Portions and Lose Weight

Researchers at the Department of Psychology at Arizona State University found that when you cut up food into smaller pieces versus a single-piece #portion of the same amount of food you decrease your intake. The idea is that people use numbers as a cue to judge quantities of food, with larger numbers usually associated with larger quantities. “Therefore, a food portion cut into multiple, bite-sized pieces may perceptually look [like] more and therefore elicit greater satiation than the same portion presented as a single, large piece.”  In this study, the researchers gave 301 college students a pre-measured approximately 3-ounce bagel uncut or cut into quarters. Several minutes after the bagel was eaten, the entire group was told they could have more if they wanted. Those who received the single, uncut bagel ate more calories than those who received the multiple-piece bagel. “This shows that food cut into multiple pieces may be more satiating than a single, uncut portion of food.”

News You Can Use: When to Eat to Lose Weight

News You Can Use: Don’t Skip Meals