Chefs Who Cook Well and Do Good: Thomasina Miers 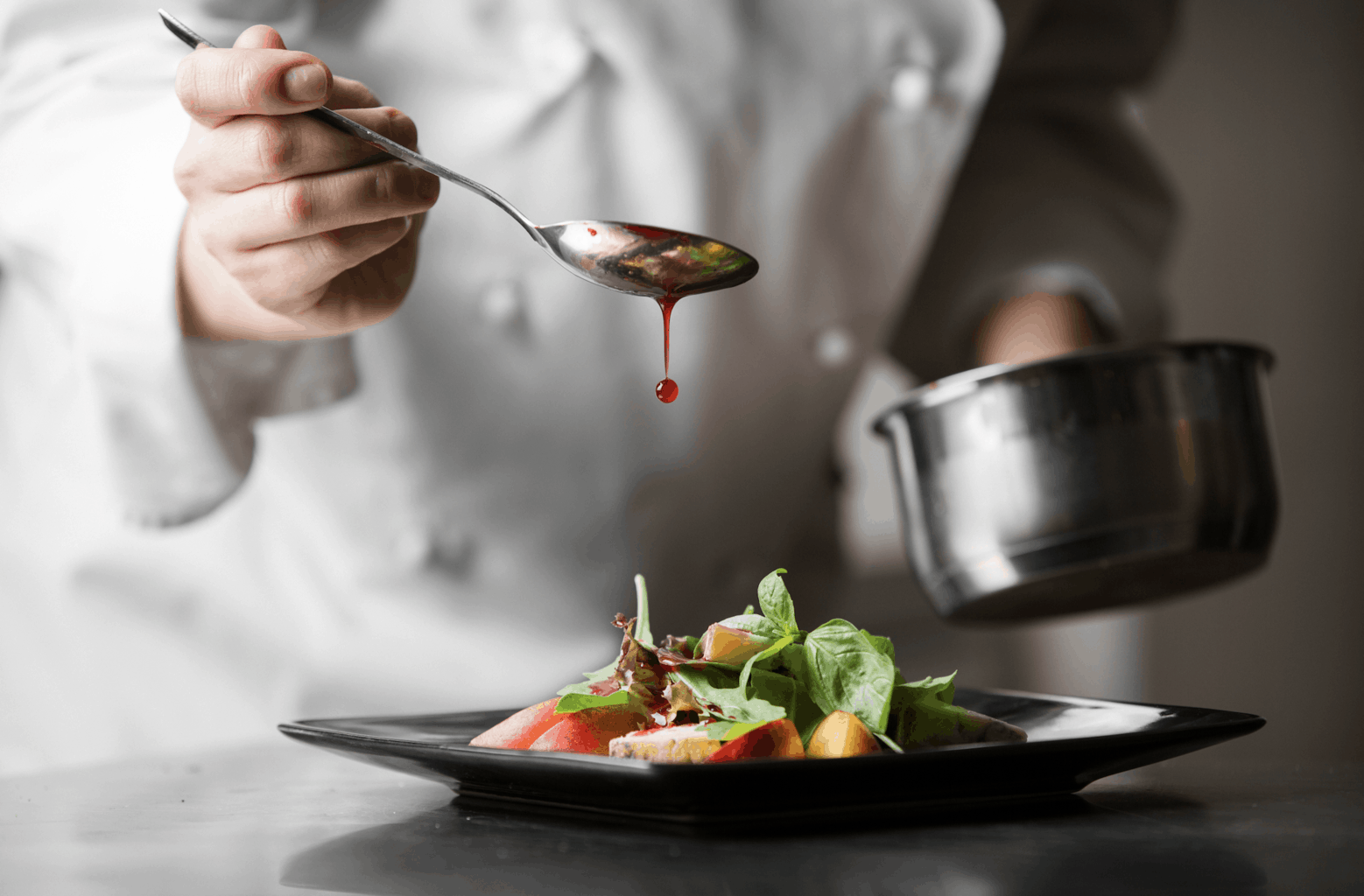 Culinary Training: Chef Miers traces her training in food back to early days in the kitchen with her mother. Years later she trained professionally at Ballymaloe Cookery School, which is located on the grounds of an organic farm in Ireland and is run by Darina Allen, a well known celebrity chef, author and pioneer of the slow food movement.

How She Is Changing the Food System: Alongside Tristram Stuart, another anti-food waste advocate, Chef Miers founded the Pig Idea, a campaign to feed restaurant food waste to pigs. According to their website, the Pig Idea’s vision for a sustainable global food system is a world where there are no compromises on animal welfare; not a single tree is felled to make way for livestock grazing or feed-crop land; and the use of agricultural land is determined by best nutritional yields with least environmental impact.

“Cutting down rainforest in the Amazon to grow pig feed for pigs in Europe makes no sense. Let’s save all of our delicious food waste and feed it to pigs. Not only will we be saving the rainforest (and slowing down climate change) but we will be bringing down the cost of pig feed and pork,” Chef Miers said in an interview with Big Hospitality.

Pig Idea aims to achieve their vision of sustainability by lifting the current ban against the traditional practice of feeding food waste to pigs, which was made illegal in 2001 after the Foot-and-Mouth outbreak, an infectious and sometimes fatal viral disease, was traced back to a farmer’s feeding his pigs improperly treated food waste. In 2002, the ban became the basis for a 2002 European Union law. Pig Idea’s campaign sees Brexit as a possible opportunity to replace the current law with a new, safe, well-regulated system of processing food surplus into pig feed.

In addition to the Pig Idea, Chef Miers has teamed up with Culture Trip, a global startup operating in the travel, media and entertainment space, to highlight the art of sustainable cooking. The short video they produced together showcases how she has made environmental consciousness central to her work.

She has also been active in combating the refugee crisis around the world by contributing to the Bake for Syria cookbook and serving as a featured chef at the Chefs Banquet for Refugees, a fundraising event for the charity Help Refugees.

Chef Miers wrote in a Facebook post that, “I am delighted to be part of this incredible project led by @lilyvanilli – Bake for Syria is an amazing book brimming with incredible recipes by some of the UK’s most inspiring voices in food – buying it not only greatly amps up your skills in the pastry department but it also raises precious funds for UNICEF’s Syria fund. A win-win for anyone that loves food and loves people 👩‍🍳👨‍🍳👩‍🍳Get baking!”

The Pig Fed of Feedback

Tips for Controlling your Environment while Dieting