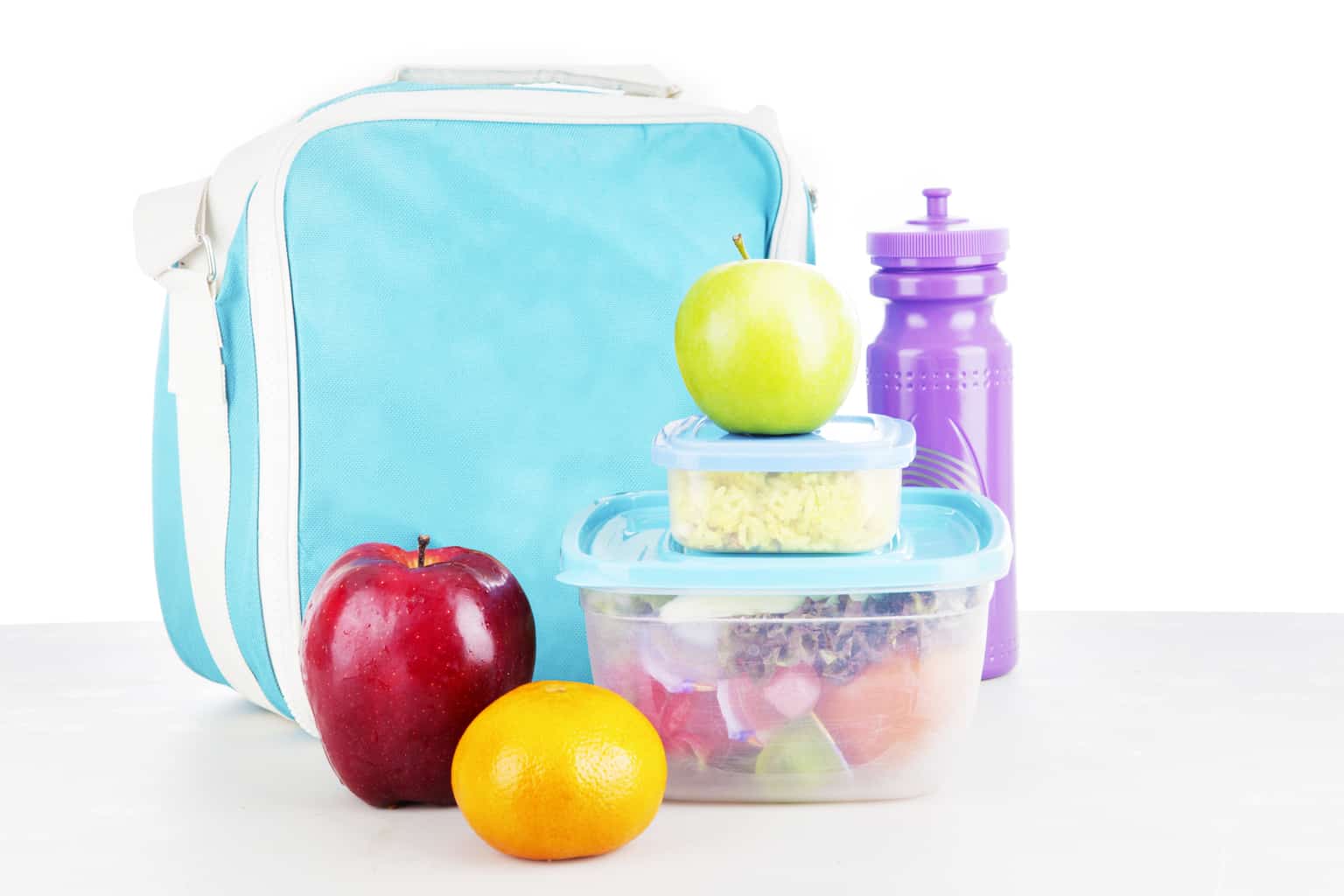 1.    Get your kids to try new foods.
It’s a new season — what a great time to make a deal with your kids to try new foods, and I’m not talking about snack foods here. Vegetables and fruits are the foods that are most lacking in children’s (and adults’) diets.  Keep in mind, it takes at least 10 times before you get used to a new food. Keep trying.

2.    Say no to junk food before an exam.
Want to make sure that your kids get the highest grades possible? Avoid simple carbs (such as candy, bagels, cookies and baked goods) and anything with a lot of sugar, including soda, before taking an exam. Studies show that the quick spike in blood sugar results in an equally quick dip in mood, alertness and energy. What goes up, as they say, must come down. Salty junk foods, such as chips, also depress your energy levels. Plus, junk foods are filled with unhealthy fats that make your organs work harder and your energy drag. Last, make sure your kids don’t stuff themselves — it can make them sleepy.

What should you (and your kids) eat (and drink)? Eating for alertness is all about slow delivery and gradual elevation of blood sugar and brain chemicals. Feed your kids 3 to 4 ounces of lean protein such as fish, chicken, low-fat cottage cheese or an egg-white omelet and add one slice of 100 percent whole-grain bread or some brown rice and a cup of fruit or vegetables.

3.    Don’t let your kids sacrifice sleep to study.
Research conducted at the University of California, Los Angeles (UCLA) that appeared in the journal Child Development found that failing to get a good night’s sleep in order to get in those extra study hours is actually counterproductive; kids who do that do worse on tests than those who get a good night’s sleep. “Academic success may depend on finding strategies to avoid having to give up sleep to study, such as maintaining a consistent study schedule across days, using school time as efficiently as possible and sacrificing time spent on other, less essential, activities,” said the researchers.
4.    Try a mobile app to help improve your family’s #health.
The National Institutes of Health Office of Research on Women’s Health (ORWH) created an app called “52 Weeks for Women’s Health” that provides a year’s worth of health information “week-by-week” and includes a personal health section for recording medications, medical conditions and disabilities as well as goal-setting capabilities. According to the NIH, “The easy-to-use mobile app can help women identify health risks for themselves and their families, and can help them create and maintain healthy lifestyles throughout their lives.” The app is available for download to your iPhone or iPad from the App Store or to your Android device via Google Play. Content is also accessible without the use of a handheld device at http://52weeks4women.nih.gov/ . In the near future, NIH will launch an app for men’s health with similar features.

5.    To protect your kids, learn more about college drinking.
Most people know that college drinking is a problem, but I’m not sure they know how bad it is. According to a researcher at the Boston University School of Public Health’s Center to Prevent Alcohol Problems Among Young People. Here are a few of the NIAAA’s tips for parents:

·      Pay special attention to your son’s or daughter’s experiences and activities during the crucial first six weeks on campus. With a great deal of free time, many students initiate heavy drinking during these early days of college, and the potential exists for excessive alcohol consumption to interfere with successful adaptation to campus life.
·      Find out if there is a program during orientation that educates students about campus policies related to alcohol use. If there is one, attend with your son or daughter if possible, or at least be familiar with the name of the person who is responsible for campus counseling programs.
·      Inquire about and make certain you understand the college’s “parental notification” policy.
·      Call your son or daughter frequently during the first six weeks of college.
·      Inquire about their roommates, the roommates’ behavior and how disagreements are settled or disruptive behavior dealt with.

·      Make sure that your son or daughter understands the penalties for underage drinking, public drunkenness, using a fake ID, driving under the influence, assault and other alcohol-related offenses. Let them know that you have asked the college/university to keep you informed of infractions to school alcohol policies.

Check out the website created by the National Institute on Alcohol Abuse and Alcoholism (NIAAA) called Welcome to College Drinking: Changing the Culture. See: www.CollegeDrinkingPrevention.gov
6.    Watch a documentary with your kids.
HBO, known for some pretty amazing programming, teamed up with the Institute of Medicine (IOM), the Centers for Disease Control and Prevention (CDC) and the National Institutes of Health (NIH) to create an amazing four-part documentary series called The Weight of The Nation. The documentary features a complete overview of obesity, including case studies, interviews and profiles of families. The best part is, you can watch it online for free at: http://theweightofthenation.hbo.com/films

7.    Get your kids to eat healthier with a sticker.

According to researchers from Cornell University, using a sticker of a popular children’s character can influence choice. The study allowed children ages 8 to 11 to choose either a cookie or an apple with or without a sticker of Elmo. The researchers found that almost twice as many children chose the apple when it was stickered with a familiar children’s character and the cookie alternative did not have a sticker.

8.    Start a yoga program this fall.
The National Center for Complementary and Alternative Medicine has created a video showing the scientific evidence of how yoga can help you improve your health and control symptoms like chronic low-back pain. “Viewers will also learn about research that explores the safety of yoga and how certain yoga poses can specifically affect a person’s body. The video also provides valuable ‘do’s and don’ts’ for consumers who are thinking of practicing yoga.” Check it out here: http://nccam.nih.gov/video/yoga

9.    Make cooking fun with global eating.
What a great idea for a cookbook – travel the world from your very own kitchen with The Healthy Voyager’s Global Kitchen: 150 Plant-Based Recipes From Around the World by
Carolyn Scott-Hamilton. It’s a great way to talk with your kids about different regions of the world while eating wonderful healthy foods. The recipes include vegan, gluten-free, low-fat and others.

10. Feed your children healthy food and they’ll have a higher IQ.
Here is yet another reason to feed your children healthier foods. According to researchers from the University of Adelaide in Australia, feeding children healthy food from birth to 2 years old (when the brain is developing) increases their IQ at the age of 8. The study, which looked at the diets of more than 7,000 children, found that children who “were breastfed at 6 months and had a healthy diet regularly including foods such as legumes, cheese, fruit and vegetables at 15 and 24 months, had an IQ up to two points higher by age 8. Those children who had a diet regularly involving biscuits, chocolate, sweets, soft drinks and chips in the first 2 years of life had IQs up to two points lower by age 8.”

Diet Detective’s News You Should Use: Cherries Lessen Gout