Diet Detective’s News You Should Use: Cherries Lessen Gout 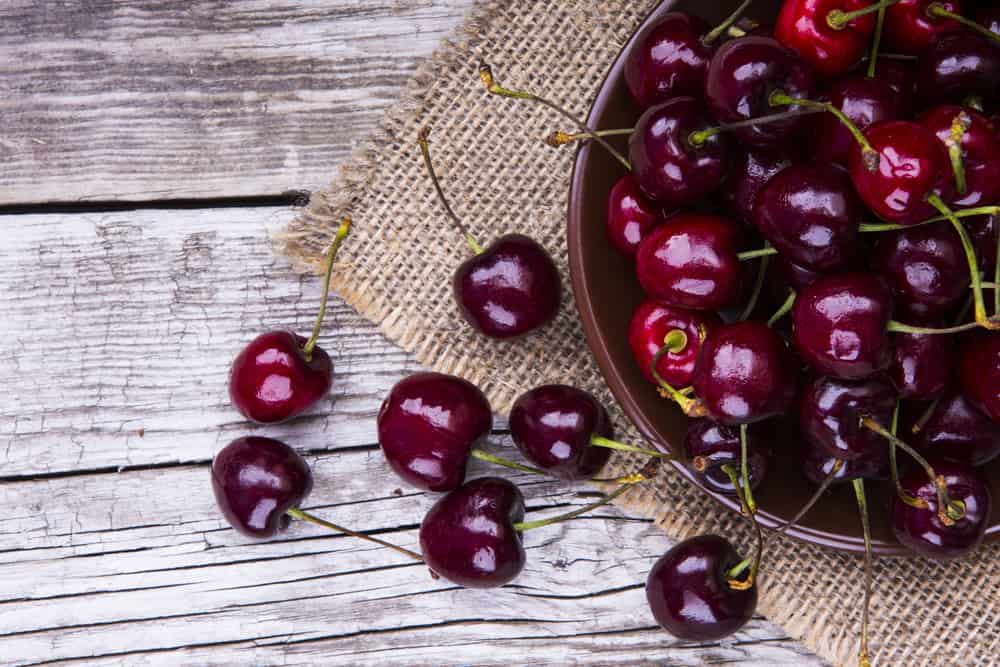 According to research reported in Arthritis & Rheumatism, a journal of the American College of Rheumatology (ACR), eating cherries can reduce gout attacks by 35 percent. Approximately 8.3 million adults in the United States suffer with gout, described in the journal as “an inflammatory arthritis triggered by a crystallization of uric acid within the joints that causes excruciating pain and swelling.” The study found that the “gout flare risk continued to decrease with increasing cherry consumption, up to three servings over two days.” A serving of cherries is 10 to 12 cherries. In addition, the study found that cherry extract was also effective.