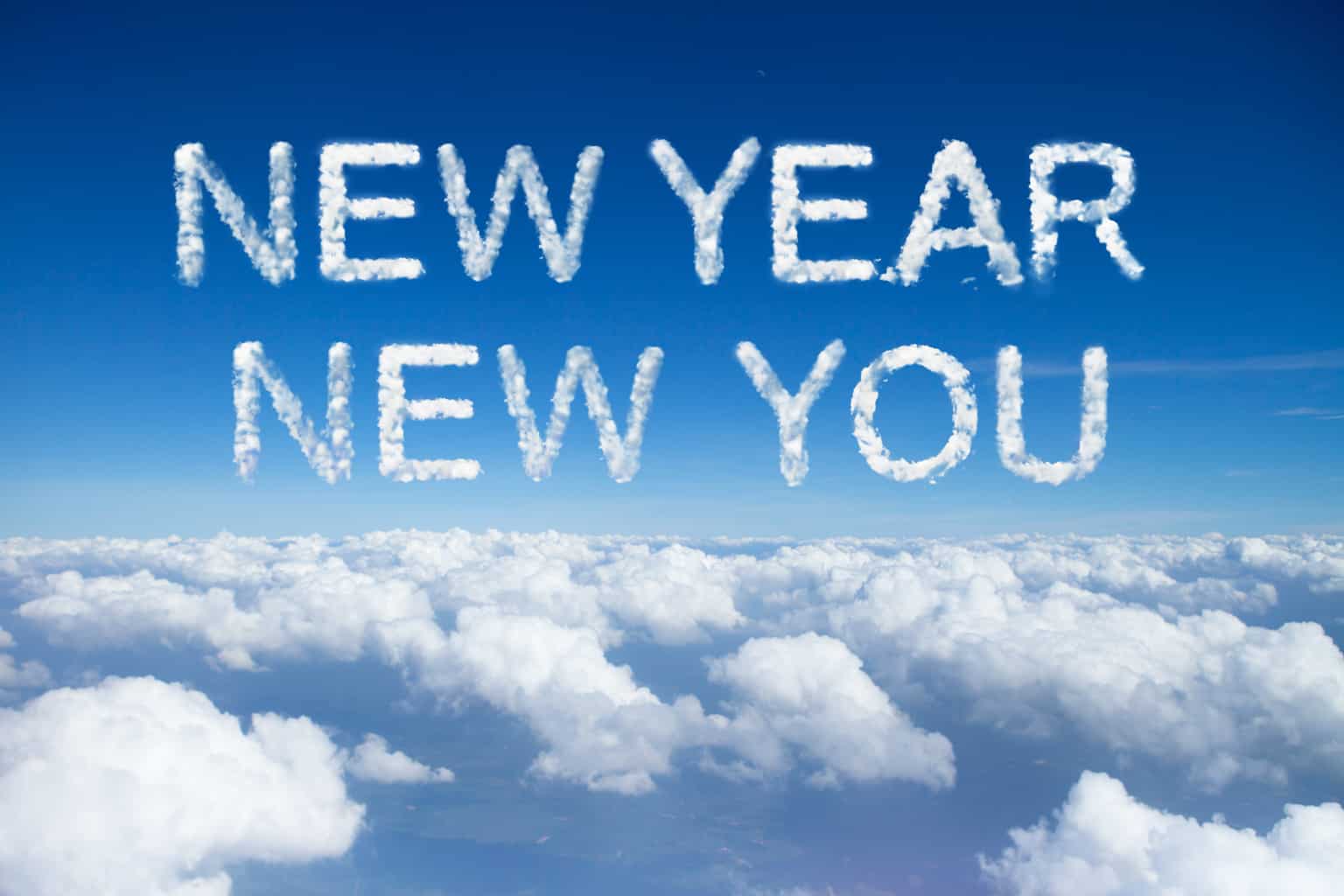 Making half-hearted, semi-serious resolutions gets you half-hearted and semi-serious results. In fact, those who make a “serious” (and realistic) resolution to change are ten times more likely to succeed than those who make half-hearted or overly ambitious attempts. “Take your resolutions seriously or don’t make them at all,” says John C. Norcross, Ph.D., professor of psychology at the University of Scranton in Pennsylvania and New Year’s resolution researcher. “Those who are serious increase their odds of success in the future while those who don’t decrease their chances,” he adds. Bottom line: If you’re “serious” about losing weight (and that means creating a plan in advance), keep trying — it pays.

According to Norcross, feeling confident that you can change a behavior is the single biggest predictor that you will be able to change. It’s called “self-efficacy,” or an individual’s belief in his or her ability to succeed at something — in this case, changing an ingrained negative pattern.

Are you ready to make a change? It takes more than just saying you would like to lose weight. You have to think about it before you start. “It’s all about preparation,” says Norcross. One basic resolution-setting piece of advice is to make sure you set realistic, specific goals and have a written plan of action. Goal-setting is the cornerstone of successful #weight loss. That means planning the details and mapping them out in writing. We spend days planning our vacations and from six to nine months planning a wedding, which is a four- to six-hour event. Yet when it comes to losing weight, we tend to “wing it” and not tip the odds in our favor by planning and setting goals.

When you’re attempting to lose weight, or to change any behavior for that matter, how you handle a lapse can make a huge difference between failure and long-term success. Keep in mind that a slip doesn’t have to become a fall, nor does a lapse have to become a relapse. Unsuccessful weight-maintainers tend to have an “all or nothing” attitude and view a single “bad” eating situation as verification that they just can’t lose weight. “On the other hand, a successful weight-loss maintainer (or a person who succeeds in changing his or her behavior) thinks in advance about situations and obstacles that might cause brief breakdowns, such as having a bag of potato chips or the weekly doughnut gathering in the office,” says G. Alan Marlatt, Ph.D., director of the University of Washington’s Addictive Behaviors Research Center in Seattle.

Marlatt recommends coming up with a relapse prevention plan before Jan. 1st. Think in advance about what common problems you might encounter that will cause you to slip up, and have a plan. For instance, if you normally have difficulty staying on your diet when you go out to dinner or when you’re visiting relatives, come up with strategies to avoid the slip-up, as well as a plan of action to follow if you actually do slip up.

And it’s a marathon, not a 100-yard dash. “It takes months, not days or weeks, to establish a change.” In addition, “Resolutions are a process, not a one-time effort, and even if people are successful, they need to follow up on their behavior over the years,” says Marlatt.

State your New Year’s resolution in positive terms. Don’t say things like “I need to stop eating junk #food” or “I will never watch television again” or “I’m not going out to dinner three nights a week any more.” Pick things that are positive, such as “I’m going to start eating low-fat frozen yogurt instead of ice cream” or “I will start taking walks in the evening.” Why? “It’s easier to install new behaviors then to simply get rid of old ones,” explains Norcross.

Before Jan. 1st comes around, check out your personal food environment. Those who make successful weight-loss resolutions review and change their surroundings by removing the cues that cause them to overeat and not exercise. They use stimulus control — for instance, not getting their morning coffee from the bakery or removing “diet buster” foods and take-out menus for unhealthy restaurants from their homes.

That doesn’t mean you have to overhaul your entire life — it just means you should “remove people, places, and things that throw you completely off track, but within reason. There are always certain cues you can’t remove. For example, if you overeat late at night, you can’t remove the time of day but you can eliminate the ‘toxic’ foods that create temptation,” says Marlatt.

And don’t just remove negative stimuli or cues — increase positive ones. For example, hang out with people who are supportive of your weight-loss efforts, surround yourself with healthy foods, post reminder notices that you “can lose weight,” buy a pedometer, join a gym and make your personal environment weight-loss friendly.