Can a Dietary Supplement Pick Up The Pieces 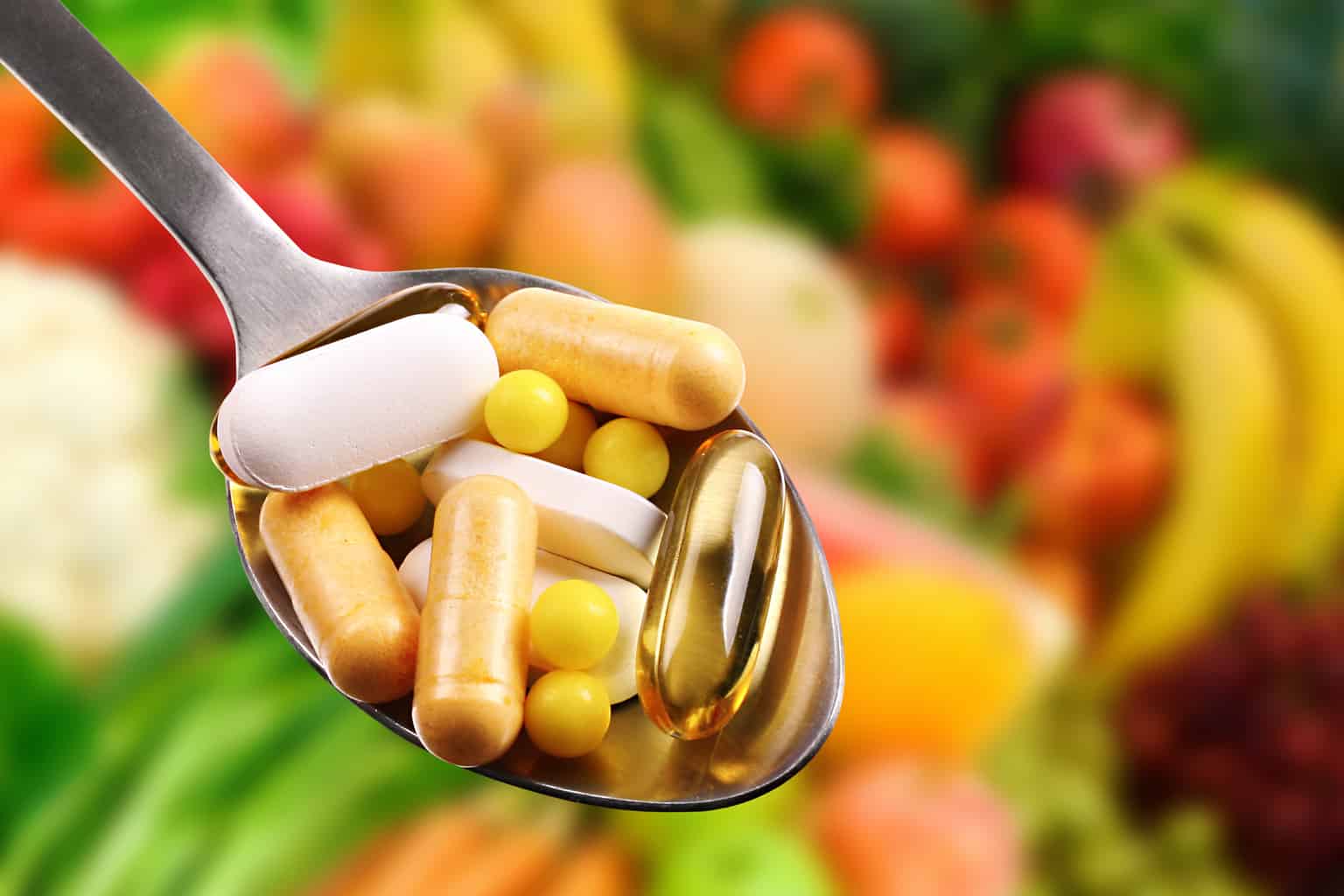 Can a Dietary Supplement Pick Up The Pieces

BACKGROUND
Glucosamine and chondroitin are often combined together and used to treat osteoarthritis (OA), which occurs when the cartilage covering the end of the bone near the joint breaks down. OA affects the knees, backs, hips, hands and feet of more than 21 million people over age 45. And, according to Roland W. Moskowitz, M.D., professor of medicine at Case Western Reserve University’s Arthritis Translational Research Program, about 90 percent of the population will suffer from OA by age 75.
The most common treatments for OA are nonprescription, nonsteroidal anti-inflammatory drugs (NSAIDs) — pain relievers like Tylenol, ibuprofen or aspirin — as well as the prescription medications Vioxx, Bextra and Celebrex, which you’ve probably recently heard have significant cardiovascular concerns.
The risks and limitations of these drugs have led many OA sufferers to seek alternatives, including glucosamine, which has been used as a joint therapy for more than 20 years in Europe and has more recently been gaining popularity in the United States.

HOW IT WORKS
Glucosamine is believed to stimulate and repair joint cartilage, ease pain and slow deterioration. Chondroitin fights off harmful enzymes that destroy cartilage and simultaneously helps surviving cartilage retain water and elasticity. Most research, however, is focused on glucosamine. Although many experts say that we don’t know the specifics of how it works, Jean-Yves Reginster, M.D., Ph.D., director, World #Health Organization Collaborating Center for Public Health Aspects of Rheumatic Diseases, University of Liege, Belgium, claims, “Glucosamine has been shown to reverse several of the negative effects of interleukin-1 (IL-1) on the joints. IL-1 promotes both the joint-inflammation and joint-destruction processes in osteoarthritis by activating genes that carry the message for the synthesis of pro-inflammatory mediators and tissue-destructive mediators.”

DOES IT WORK?
None of the studies provides a definitive answer, and researchers are split. Skeptics claim current research is invalid, that conclusions are flawed due to short-term follow-ups and dismal sample sizes. Supporters stand by the promising results. Past studies show that some people with mild to moderate OA taking either glucosamine or chondroitin sulfate reported pain relief similar to that of nonsteroidal anti-inflammatories, such as aspirin and ibuprofen. Some research also indicates that the supplements might slow cartilage damage in people with OA. In fact, the Arthritis Foundation believes there is emerging evidence that glucosamine is an appropriate treatment for people with OA of the knee, providing a number of benefits, such as symptom relief, improved function and a slowdown in the progression of cartilage damage.

According to Reginster, the original crystalline glucosamine sulfate 1,500-milligram once-a-day formulation, approved as a prescription drug in Europe and available as a specific, branded nutraceutical in the United States, “has been shown to be effective [in treating OA of the knee] in two separate, long-term clinical trials of three years duration. Besides symptom control, these two trials showed that the compound was able to delay the joint structural changes as assessed mainly by radiographic measuring of joint space narrowing. This would allow glucosamine sulfate to be possibly classified as the first disease-modifying agent in osteoarthritis.”

In a key review completed by the Arthritis Center, Boston University School of Medicine and reported in the “Journal of the American Medical Association,” the authors analyzed all available glucosamine studies, concluding, “Trials of glucosamine and chondroitin preparations for OA symptoms demonstrate moderate to large effects, but quality issues and likely publication bias suggest that these effects are exaggerated. Nevertheless, some degree of efficacy appears probable for these preparations.”

However, David Felson, M.D., M.P.H., professor of medicine at Boston University School of Medicine and one of the authors, has since modified his opinion: “Most of the successful trials were funded by industry, and all three of the public, nonindustry studies have shown no impact from using glucosamine. There’s a good chance we’ve been hoodwinked.” Keep in mind, he adds, that these trials, unlike pharmaceutical trials, don’t require any Food and Drug Administration approval — meaning that FDA rules and regulations don’t apply.

And finally, Paul Dieppe, former professor of rheumatology and now director of the MRC Health Services Research Collaboration at the University of Bristol, England, agrees with the skeptics, writing in an editorial in the “British Medical Journal” that, “The reviews and meta-analyses are dominated by trials done several years ago, many of which were particularly poor, and the quality of more recent studies is clearly better. … We conclude that there is more confusion and hype than magic about glucosamine. The rationale for its use is unclear, the best dose and route of administration unknown, and the published trials do not allow any conclusion about its efficacy (let alone its cost effectiveness).”

Yet, others take a more pragmatic approach. Moskowitz, for example, says, “There’s enough evidence that you can’t simply dismiss glucosamine.” And according to C. Thomas Vangsness Jr., M.D., a surgeon and professor at the University of Southern California Keck School of Medicine in Los Angeles, about 25 percent of glucosamine users are probably experiencing a placebo effect, meaning they feel better, but it’s not caused by the glucosamine. “And that’s OK, too,” he adds.

Although the results will not be reported until the end of 2005, glucosamine advocates are already anticipating potential negative findings, claiming that GAIT is not testing the original glucosamine sulfate 1,500-milligram once-a-day formulation used in the other trials, but a previously untested capsule of 500 milligrams of glucosamine hydrochloride taken three times daily.

IS IT SAFE?
One thing about glucosamine no one disputes is that it’s generally safe. The journal “Food and Chemical Toxicology” recently reviewed its effects on glucose metabolism, side effects and safety considerations and found, “Glucosamine is safe and does not affect glucose metabolism.”

“It seems to be a very safe agent, and I do not discourage people from taking it,” says Anisur Rahman, Ph.D., a senior lecturer in rheumatology at University College, London. There are, however, a few populations for whom it’s not recommended, including women who are pregnant or breast-feeding and people with liver disease. Also, if you’re allergic to shellfish, you should probably avoid it.

And what you see isn’t always what you get. An independent study by ConsumerLab.com found that some manufacturers were putting less glucosamine and chondroitin in their products than stated on the labels. Of the 25 brands tested, one-third failed. View the results at www.consumerlab.com/results/gluco.asp.

BOTTOM LINE
If you have OA, especially OA of the knee — why not try it?