What You Get For the Calories 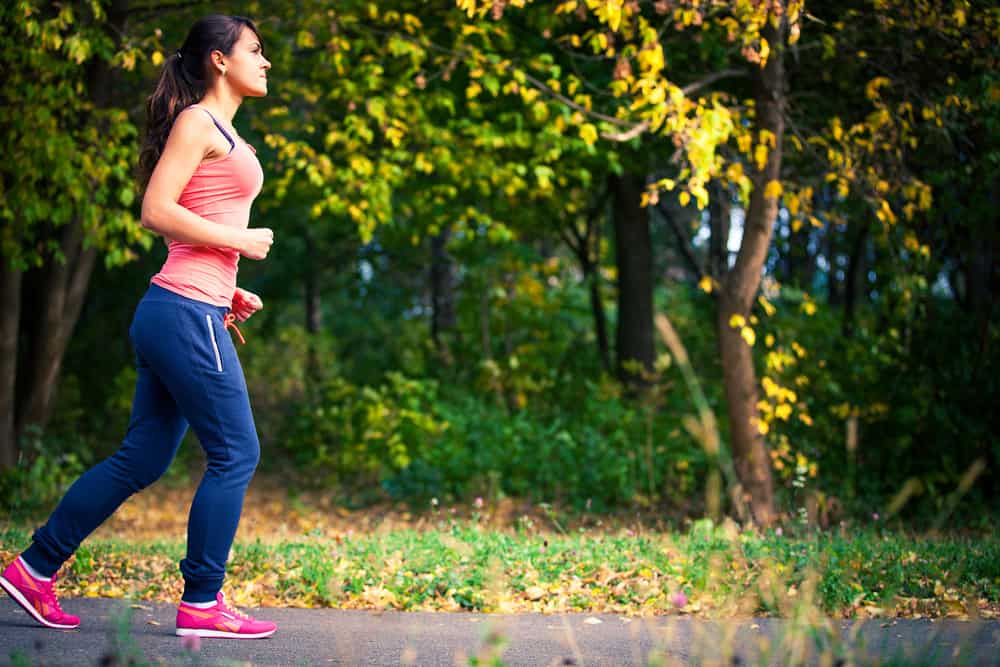 What You Get For the #Calories

In another study, researchers showed participants nine restaurant entrees, which they classified as ranging from “very unhealthful” to “more healthful,” and provided them with brief descriptions as well as serving-size information. The participants were then asked to estimate the calories and nutrient levels in each of the entrees. What the researchers found is that the underestimation of calories increased as the entrees became increasingly “unhealthful.” On average, less-healthful items were underestimated by more than 600 calories.

And research reported in the Journal of Nutrition showed that even registered dietitians can underestimate their caloric consumption by 16 percent. Other health professionals, including physicians and nurses, are not much better; in one study, 70 percent of the participants over- or underestimated patients’ calorie needs by as much as 13 percent.

The bottom line is that you’re probably eating more than you think. Take a look at the following and see if you’re surprised by how many calories you get for what you’re eating:

What you get for about 10 calories

What you get for about 25 calories

What you get for about 50 calories

– One large bite of pan crust pizza with the works

What you get for about 100 calories

What you get for about 150 calories

What you get for about 200 calories

What you get for about 250 calories

What you get for about 300 calories

OK. So now you know the cost of a few foods. See how many of these portion equivalents you get right.

6. Which has the most calories?

*All exercise equivalents are based on a 155-pound person

Part 2: Just Had a Baby? Everything You Should Know About Post-Pregnancy Nutrition and Weight Loss

Part 1: Everything You Should Know About Post-Pregnancy Fitness and Activity