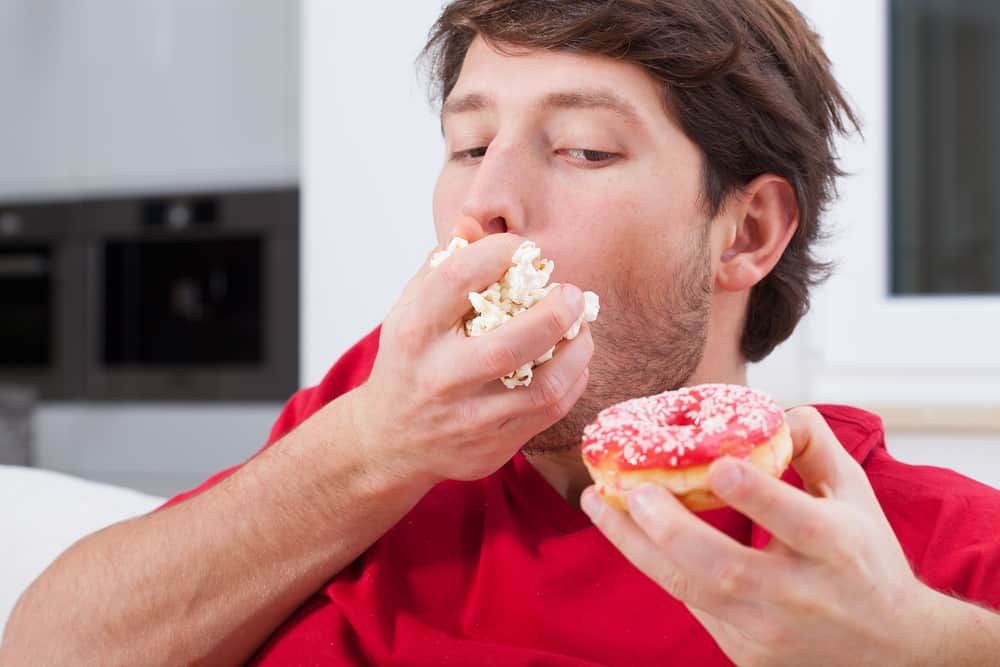 Not that you needed confirmation, but there is such a thing as #Food Addiction

Did you ever feel as if you were just addicted to certain foods? Well, there’s a good chance that it’s true. According to research from Boston Children’s Hospital appearing in the American Journal of Clinical Nutrition, substance abuse and eating high-glycemic foods may trigger the same brain mechanism tied to addiction. In other words, the study is evidence that food addiction is real.

The researchers then measured “blood glucose levels and hunger, while also using functional magnetic resonance imaging (MRI) to observe brain activity during the crucial four-hour period after a meal, which influences eating behavior at the next meal.”

The results? “After participants consumed the high-glycemic index milkshake, they experienced an initial surge in blood sugar levels, followed by a sharp crash four hours later. This decrease in blood glucose was associated with excessive hunger and intense activation of the nucleus accumbens, a critical brain region involved in addictive behaviors.”

The authors of the study suggest that limiting high-glycemic index carbohydrates like white bread and potatoes could reduce overall urges.