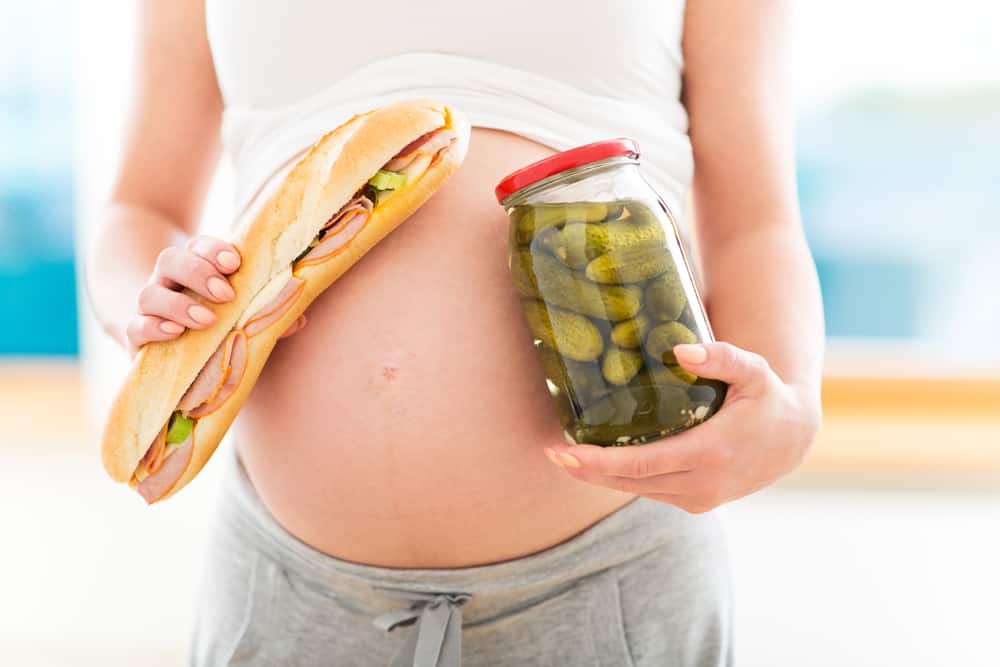 Poor #Moms-to-Be, the Pleasure of Eating Anything You Want Is Over
The notion of being pregnant used to conjure up images of eating nearly anything you wanted with impunity. Well, put that pickle down and move away from the ice cream container. Once again, research is showing that if you gain weight early in your #pregnancy it could mean having a fatter baby. According to Margie Davenport, an assistant professor in the Faculty of Physical Education and Recreation at the University of Alberta, Canada, moms-to-be who gain too much weight early in their pregnancies are nearly three times as likely to give birth to bigger, fatter babies. Between 1995 and 2011 the researchers looked at 172 healthy expectant mothers living in London, Ontario, who were non-smokers and had a body mass index of at least 18.5. Keep in mind, “Infants who are larger at birth tend to become larger children, and that creates a risk for developing into obese and overweight children and adults.”

Choose a Goal Range, NOT a Single Goal for Weight Loss
According to a study appearing in the Journal of Consumer Research, choosing a goal that has a low and high range, such as 2 to 4 pounds, versus choosing a single number, such as 3 pounds, has an impact on #diet retention. The study showed that those consumers with high-low range goals continued their diet programs even though there was no difference in actual average weight loss across the two groups.