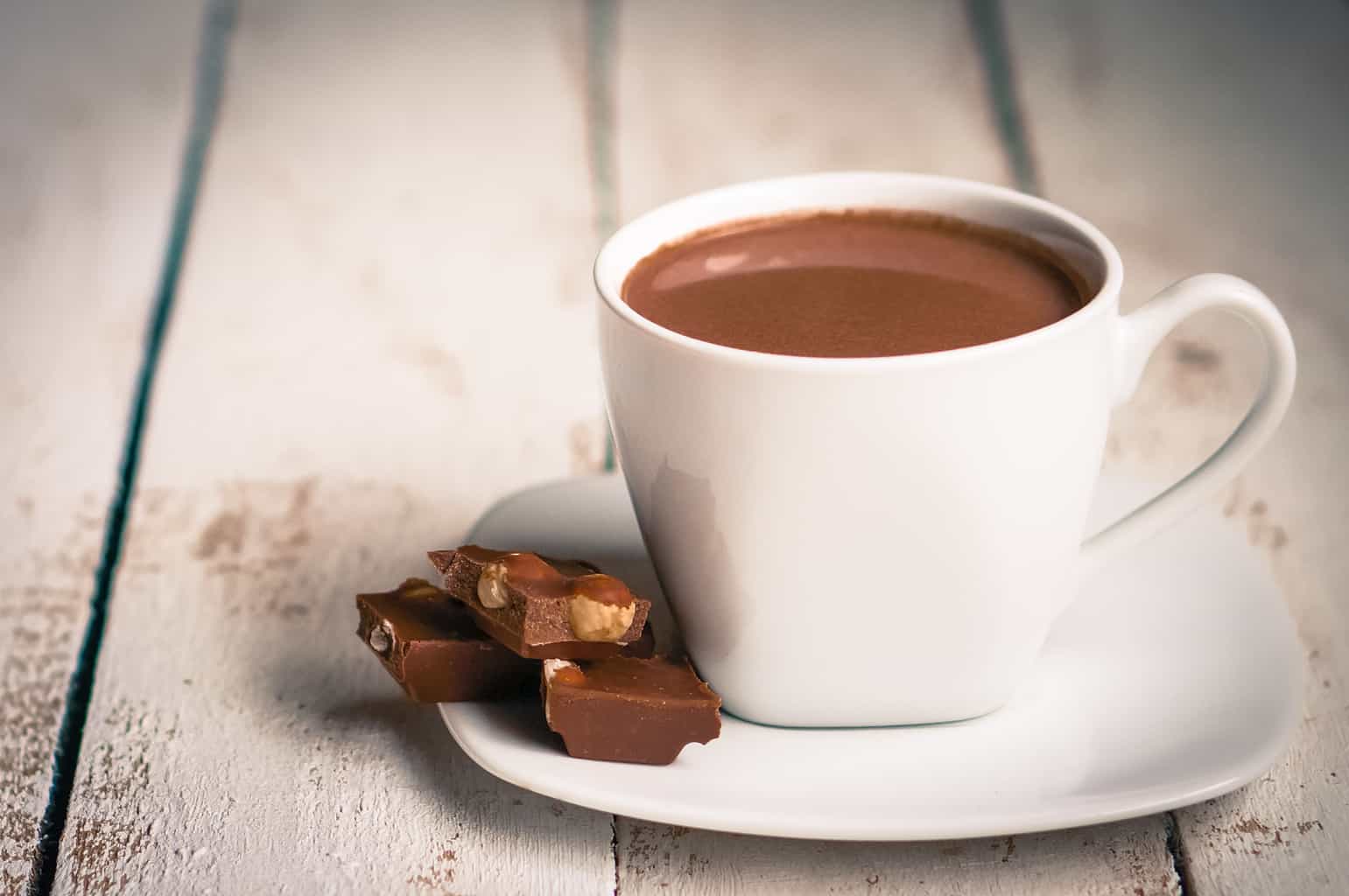 Good News if You’re Old and You Like #Hot Chocolate:

If you’re in your 70s I have some good news: According to research reported in Neurology, the medical journal of the American Academy of Neurology, drinking two cups of hot chocolate each day may help keep your brain healthy if you have impaired blood flow. “The participants drank two cups of hot cocoa per day for 30 days and did not consume any other chocolate during the study. They were given tests of memory and thinking skills. They also had ultrasound tests to measure the amount of blood flow to the brain during the tests. Of the 60 participants, 18 had impaired blood flow at the start of the study. Those people had an 8.3 percent improvement in blood flow to the working areas of the brain by the end of the study, while there was no improvement for those who started out with regular blood flow. The people with impaired blood flow also improved their times on a test of working memory, with scores dropping from 167 seconds at the beginning of the study to 116 seconds at the end. There was no change in times for people with regular blood flow.”

The researchers explained that those with impaired blood flow were also more likely to have tiny areas of brain damage.