Part 2: Other Foods and Nutrients That Help and Hurt Your Bones 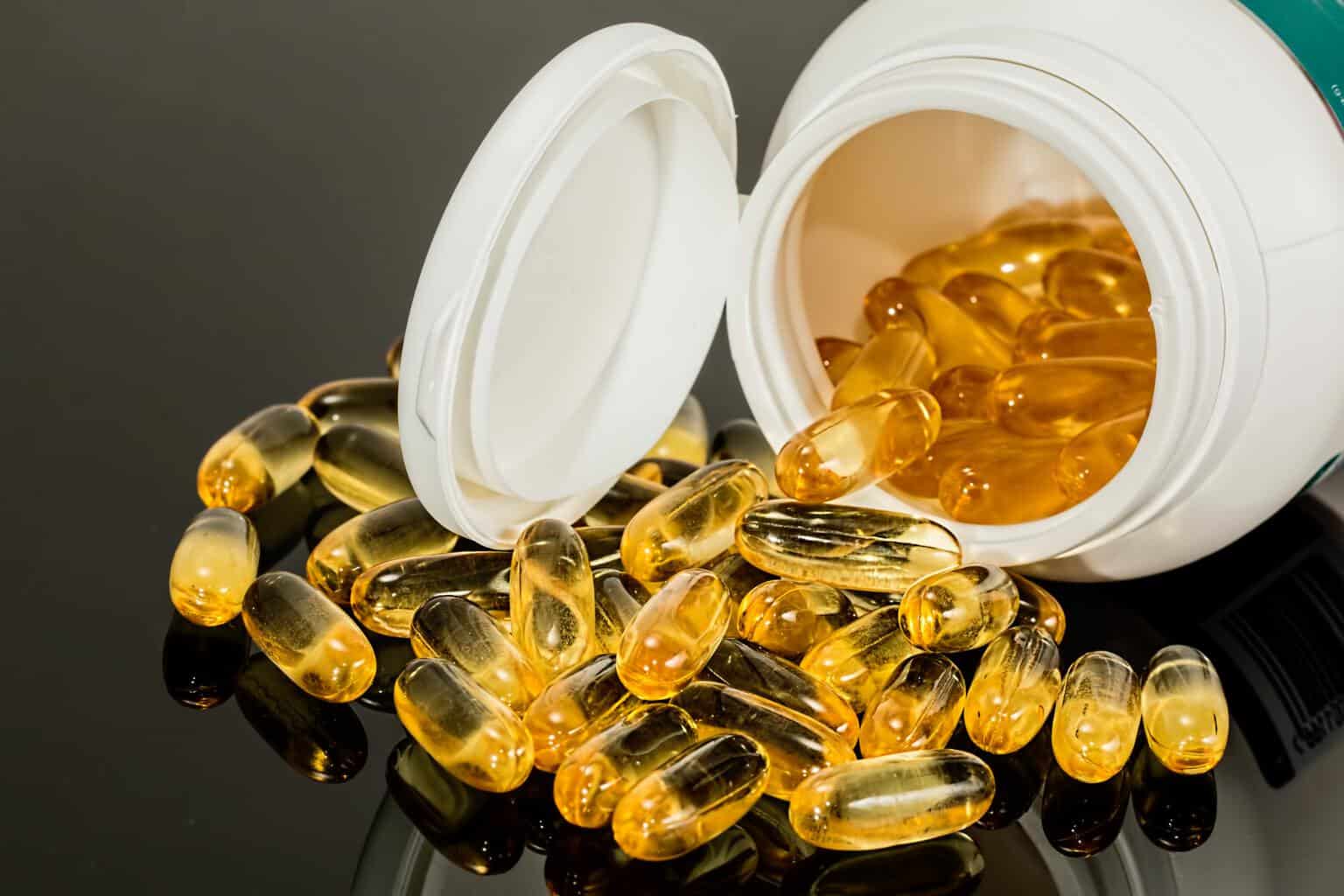 Part 2: Other Foods and #Nutrients That Help and Hurt Your Bones

This is the second of a two-part series on the impact of #nutrition and #diet on #bone health. The first part focused on general bone health and calcium. The second focuses on other foods and nutrients other than calcium that help and hurt bone health.

What nutrients do I need, aside from calcium, to keep bones strong?
Vitamin D: According to J. Edward Puzas, Ph.D., a professor of orthopedics at the University of Rochester Medical Center, “The main function of vitamin D is to assist the intestine in calcium absorption. Without it, even though a person consumes calcium, the calcium may not enter the circulation.” Other than calcium, experts consider vitamin D3 (cholecalciferol) — a form of vitamin D that occurs in fish-liver oils and has a slightly different molecular structure from vitamin D2 — to be the most important nutrient in helping bone health.

Vitamin D has many functions: It stimulates the synthesis of calcium-transporting mechanisms in the intestine to facilitate absorption of calcium; it enhances osteoblast (bone-forming cell) differentiation to aid in bone formation; and new evidence shows that it may also help preserve muscle mass and decrease the incidence of certain cancers, says Puzas. And although the recommended daily dose is just 400 international units, Robert R. Recker, M.D., a professor of medicine and director of the Osteoporosis Research Center at the School of Medicine Creighton University, recommends 1,000 international units per day of vitamin D3. Elderly people who do not go outside much and who have little dietary intake of calcium may require as much as 2,000 international units per day in the form of supplements.

There are very few natural food sources of vitamin D (e.g., cod liver oil, tuna fish and salmon); however, the best source is limited sun exposure. Exposure to sunlight provides most humans with their vitamin D requirement. Complete cloud cover halves the energy of UV rays, and shade reduces it by 60 percent. Industrial pollution, which increases shade, also decreases sun exposure and may contribute to the development of rickets in individuals with insufficient dietary intake of vitamin D.

Sunscreens with a sun protection factor (SPF) of 8 or greater will block UV rays that produce vitamin D, but it is still important to routinely use sunscreen to help prevent skin cancer and other negative consequences of excessive sun exposure. An initial exposure to sunlight of 10 to 15 minutes allows adequate time for vitamin D synthesis and should be followed by the application of a sunscreen with an SPF of at least 15 to protect the skin.

Vitamin K: Some recent studies suggest that the combination of calcium, vitamin D and K is better for bone health than calcium alone or just calcium plus vitamin D. Vitamin K helps bone actually hold onto the calcium it has. Research says that it creates a biochemical reaction in a bone protein called osteocalin and helps the protein bind to the calcium and, therefore, helps to build and maintain bone.

Exactly how much vitamin K is needed to perform this function is still being researched, but the recommended daily allowance (RDA) is 65 micrograms for women and 80 micrograms for men. Luckily, vitamin K can be found in abundance in dark green vegetables, such as spinach and broccoli, and some oils, such as soybean oil. For an idea of how much you get for what you eat, two servings of broccoli or one serving of spinach provide four to five times what you need in a day — so eat your greens!

“In addition, increased intake of potassium may decrease the higher bone resorption that can be caused by high-salt diets,” she adds. Potassium salts also help neutralize bone-depleting metabolic acids, says Primal Kaur, M.D., director of the Osteoporosis Clinic at Temple University School of Medicine in Philadelphia. Dr. Teegarden suggests about 4.7 grams per day for adults over the age of 19. Get your potassium from chicken, turkey, fish, fruits (such as bananas, raisins and cantaloupe) and vegetables (such as celery, carrots and potatoes).

Magnesium: According to United States Surgeon General’s Office, 60 percent of the magnesium in our bodies is found in our bones in combination with calcium and phosphorus. Magnesium appears to enhance our bone quality. Studies suggest that it may improve bone mineral density, and not getting enough may interfere with our ability to process calcium. The RDA for women is 320 mg and for men 420 mg. Green vegetables are a good dietary source of magnesium.

Protein: According to Teegarden, protein is essential for bone health, but that doesn’t mean we should be adding more to our diet. Most adults get enough protein. The Institute of Medicine (IOM) recommends that adults consume 10–35 percent of total daily calories from proteins. And keep in mind, too much protein is associated with an increase in urinary calcium loss; although, so far, according to Teegarden, research has not shown increased protein consumption to be associated with increased risk for fractures.

Are there foods that damage bone health?
Alcohol: Regular consumption of 2-3 ounces a day may cause bone damage even in young adults. Consuming seven drinks per week is associated with an increased risk of low bone mass or density. Heavy drinkers are more prone to bone loss and fractures, says Tejaswini Rao, Ph.D., R.D., a professor of nutrition at State University of New York at Buffalo. However, according to Teegarden, “There is some evidence that moderate alcohol intake may be associated with higher bone mass, so this area remains controversial.”

Vitamin A: Too much vitamin A has been linked to bone loss and an increase in the risk of hip fractures. Scientists believe that excessive amounts of vitamin A trigger an increase in osteoclasts, the cells that break down bone. They also believe that too much vitamin A may interfere with vitamin D, which plays an important role in preserving bone. Retinol is the form of vitamin A that causes concern. So, while you need vitamin A for proper vision, an excess is detrimental to bones. Ruth Freeman, M.D., a professor of medicine at Albert Einstein College of Medicine Montefiore Medical Center, recommends a maximum of 5,000 international units. “It is present in many foods, such as carrots and red and yellow vegetables, so people who eat a mixed diet and adequate vegetables do not need to supplement any vitamin A.”

Are there any medications that reduce bone mass?
Long-term use of glucocorticoids (commonly known as hydrocortisone or cortisol) — medications that are prescribed for a wide range of diseases, including arthritis, asthma, lupus and other diseases of the lung, kidney and liver — can lead to loss of bone density and fractures.

Other drugs of concern: certain anti-seizure drugs such as Dilantin, barbiturates, gonadotropin- releasing hormone (used to treat endometriosis), excess use of aluminum-containing antacids, certain cancer treatments and excessive thyroid hormone. Talk to your doctor if you are taking any of these medications. Do not stop taking them, and do not change your dosage without talking to your doctor, cautions Rao.