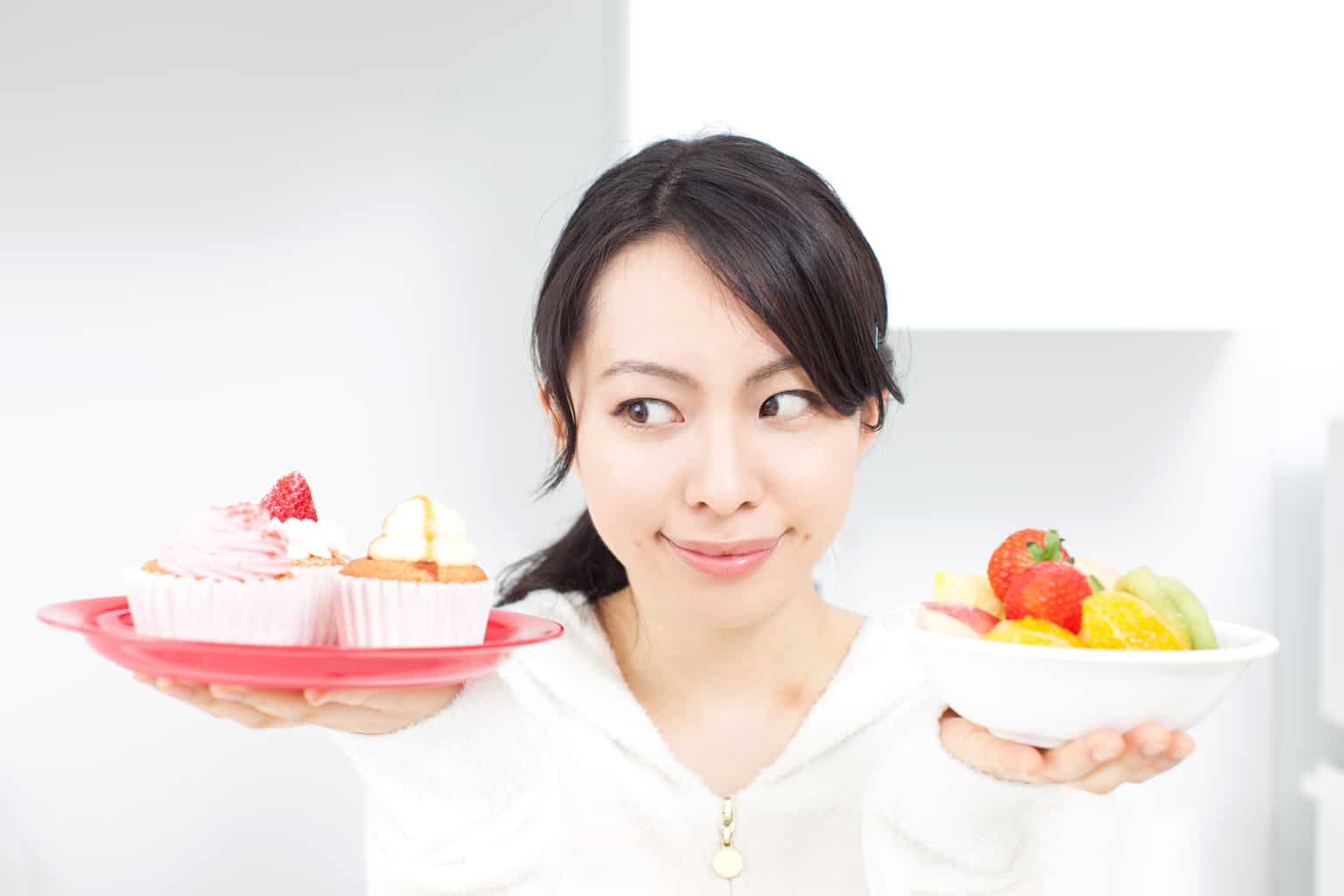 Don’t Be a #Diet Hero – Toss the Unhealthy #Food

I’ve said it again and again, and now there is research to support it – “DO NOT BE A #DIET HERO!” What’s a “Diet Hero”? Someone who thinks sheer willpower alone is enough to conquer those sweet and savory snack attacks. A study on self-control by researchers from the Universities of Cambridge and Dusseldorf published in the journal Neuron compared “the effectiveness of willpower versus voluntarily restricting access to temptations, called ‘precommitment’ … and the mechanisms in the brain that play a role in precommitment.”

They found that “the most effective way to beat temptations is to avoid facing them in the first place.”

Best advice: Toss out the unhealthy food from your house and don’t rely on willpower alone.