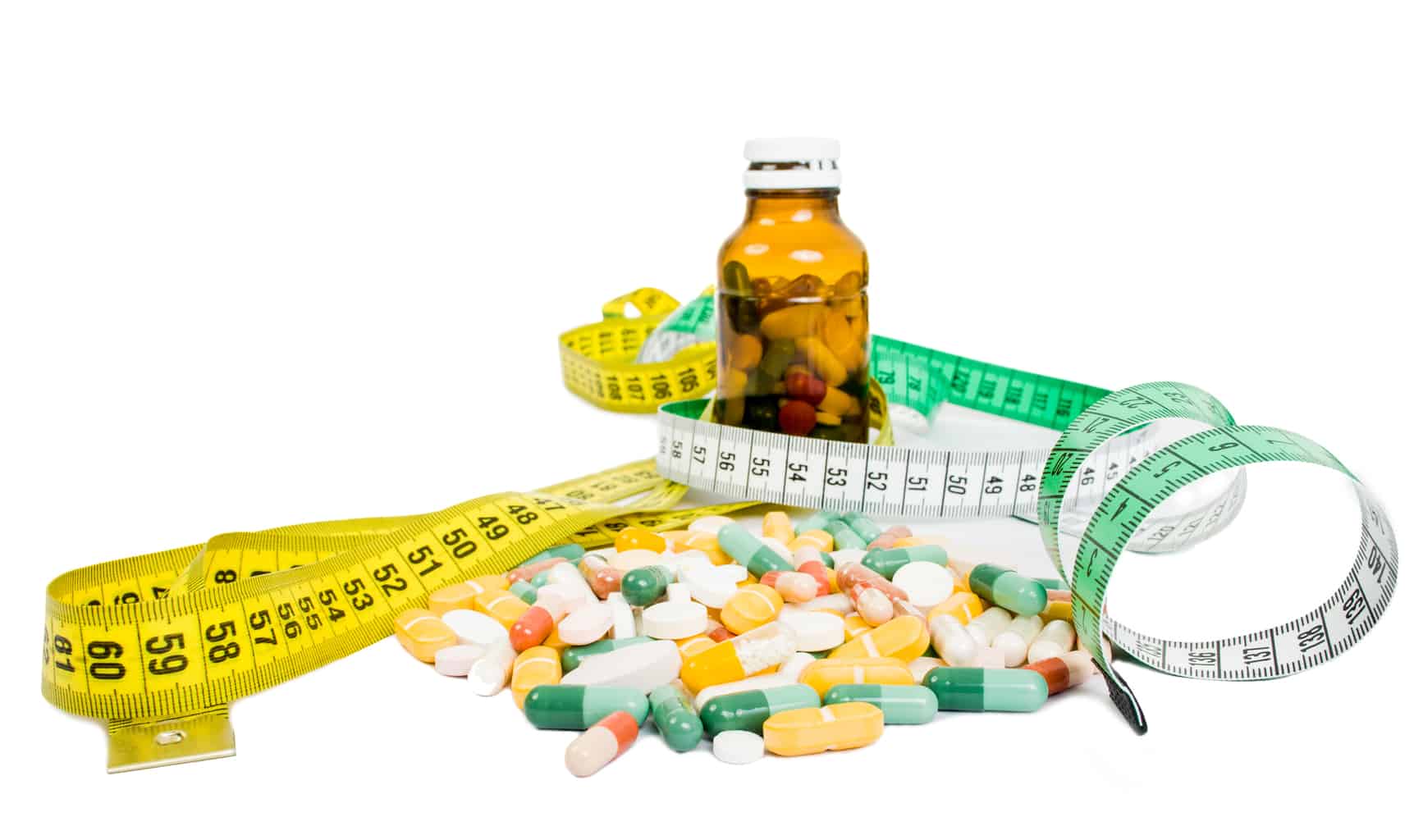 In a study appearing in the Journal of the American Medical Association, researcher Pieter A. Cohen, M.D., of Harvard Medical School, and colleagues determined that banned drugs were still present in dietary supplements purchased at least six months after they had been recalled by the Food and Drug Administration (FDA). Supplement categories most affected: sports enhancement, weight loss, and sexual enhancement.

According to Consumer Reports (CR), 70 percent of you do not want genetically engineered organisms in your foods. Consumer Reports Food Safety and Sustainability Center wanted to determine the extent of genetically engineered (GE) corn and soy in processed foods. According to CR, “Genetically modified corn and soy are used in a wide variety of foods. Nearly all of the samples we tested of the products that did not make any non-#GMO-related claim on the package did, in fact, contain substantial amounts of genetically modified corn or soy.” You can download the report here:http://www.greenerchoices.org/pdf/CR_FSASC_GMO_Final_Report_10062014.pdf

While dietary supplements aren’t all bad, make sure you do your research on the ingredients that go into them before your purchase.