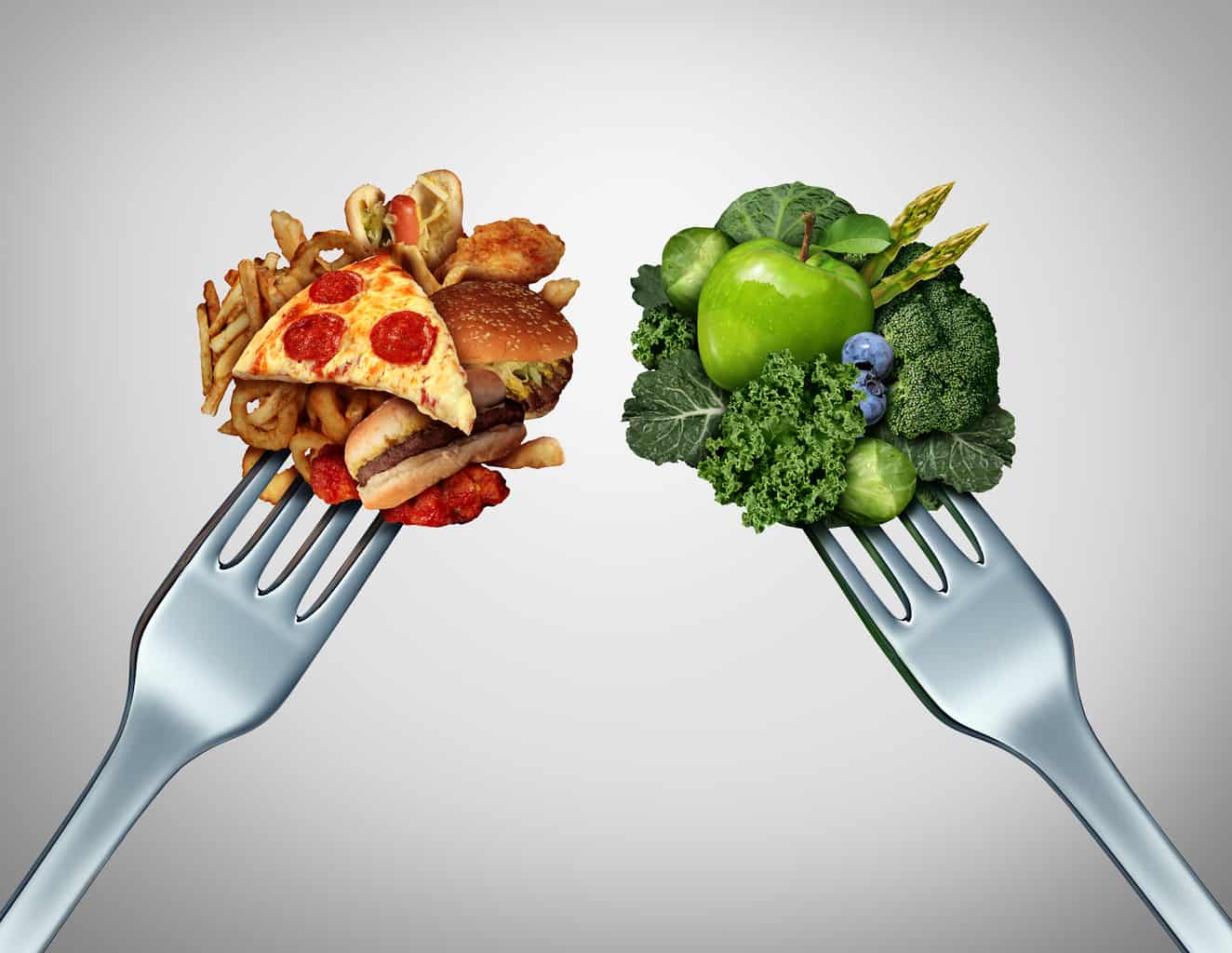 Answer: B. Seltzer. It has zero calories, and Canada Dry Naturally Flavored Lemon-Lime Twist Sparkling Seltzer Water is a pretty amazing drink with natural flavoring. Ginger Ale has a bit of #health halo.  While ginger has health benefits, the soft drink has 140 calories per 12 ounces, similar to regular cola. Diet soda is not getting very good press based on recent research.

Note: A recent study from the University of North Carolina at Chapel Hill reported in The American Journal of Clinical #Nutrition found that people who consumed diet beverages tended to be less healthy than people who did not consume them. The researchers studied data collected over 20 years from more than 4,000 young adults who participated in the Coronary Artery Risk Development in Young Adults (CARDIA) study.

2.    It’s Cinco de Mayo, and you’re celebrating with a little Mexican food. After scanning the menu for a few minutes, you confidently choose which of the following options?
A.   Chimichanga
B.   Taco salad
C.   Nachos Grande
D.   Sizzling fajitas

Answer: D. Fajitas are the only option that is not fried or covered with mounds of cheese. However, the portions do tend to be large, so you may want to share this dish with a dinner companion. Fajitas are not deep fried, but close. Still, you can control the fat content by asking the server to have the chef use very little oil and avoid the “sizzle.” Also, be wary of what comes with the fajitas ­ sour cream, guacamole and tortilla shells.

What’s wrong with the other choices?
A.   Chimichangas are fried burritos, which is why this choice is not good.
B.   Were you fooled by the word “salad”? Don’t let that word trick you into thinking this is a lower-calorie option. The shell the salad comes in contains about 1,000 calories — that’s before adding all the calories in the ground beef, olives, cheese, sour cream and guacamole.
C.   Just looking at a heaping plate of Nachos Grande will tell why this choice is not a winner.

Note: To keep your calories low when ordering Mexican:
– Ask for high-fat condiments such as sour cream and guacamole to be served on the side, and use them sparingly.
– Ask for dishes to be made with half the cheese.
– Skip the refried beans – they’re usually cooked with lard or bacon.
– Limit or skip the chips and salsa on the table.
– Share your entrée with your dinner companion – Mexican food entrees are notoriously HUGE.

3.    You’re off to Little Italy with a group of friends. Which menu item is the lowest-calorie option?
A.   Fettuccini Alfredo
B.   Lasagna
C.   Linguini with red clam sauce
D.   Eggplant Parmigiana

Answer: C. Linguini with red clam sauce.
This is one of the lower-calorie choices available at an Italian restaurant. Red clam sauce contains much less fat and oil than white clam sauce. What’s wrong with the other choices?
A.   Alfredo sauce is made with cheese and butter.
B.   Lasagna is typically made with lots of high-fat meat and cheese. Sorry to be a spoilsport, but vegetarian lasagnas are high in fat, too (because of the cheese and cream sauce that are usually used).
D. Did the eggplant throw you off? Grilled eggplant is a delicious and nutritious choice. Eggplant Parmigiana is breaded, deep-fried and covered with cheese — big difference!

Note: We eat a lot of Italian food (including pizza) and most of it is high in calories. So pay attention to portion sizes and preparation.

Note: Sodium has been linked to an increase in blood pressure, which increases the risk for stroke, aneurysm, heart failure and kidney damage. And one-third of all Americans have high blood pressure. U.S. dietary guidelines suggest we consume no more than 2,300 mg of sodium a day, while the Institute of Medicine recommends as little as 1,500 mg per day — the equivalent of 2/3 teaspoon of table salt! And a new study conducted by the Centers for Disease Control and Prevention and published in the journal Pediatrics found that kids ages 8 to 18 were eating an average of 3,387 milligrams of sodium a day.

Answer: A. The tomato juice. Although 8 ounces have only 50 calories, they have 680 mg sodium. Try V8 Low Sodium Vegetable Juice, a better choice at 140 mg sodium and still only 50 calories.
B. The shake has 710 calories and 310 mg sodium.
D. Gatorade G-Series Lemon-Lime Sports Drink has 110 mg sodium for 8 ounces.
C. The Diet Snapple has the least at 5 mg of sodium.

Note: Not only does sodium have the issues mentioned above, a high-salt diet can also increase fluid retention and bloating. Go easy on processed meats, fast foods, canned foods and chips. To add flavor, try salt-free herbs and spices such garlic, pepper, lemon, basil, cumin, curry, paprika and others, rather than reaching for the salt.

6.    It’s lunchtime at your favorite deli. What kind of sandwich won’t cause you to pack on the pounds?

Answer: D. Ham and cheese with lettuce and tomato on whole wheat. What? Ham and cheese? That’s right. Ham is surprisingly lean at 55 calories per ounce (about one slice) — the same as roast beef and not much more than turkey. However, delis tend to be a little too generous with the meat and cheese, so ask them to not stack it too thick and request low-fat cheese if available.  Also, make sure the bread is 100 percent whole grain – many whole-grain breads are not really “whole” grains.

The other three choices are very high in fat and calories…
A. The mayonnaise in the tuna salad adds lots of fat and calories (about 200 calories for 2 tablespoons) to an otherwise heart-healthy, diet-friendly choice. Some delis offer lower-calorie mayo – ask.
B. It’s fried.
C. It’s highly processed and, at 100 calories per ounce, just not worth it!

How did you score? (1 point per correct answer)

5-6 Excellent! Nutrition Ph.D.
If you got all the answers right, you make wise choices in most situations! Congratulations!

3-4 Good! Nutritionist.
You’re doing well. Brush up on your #nutrition knowledge by signing up for the Diet Detective weekly newsletter at www.dietdetective.com.