Diet Detective: Nutrition News You Can Use: Reduce Inflammation with Quality Carbs; 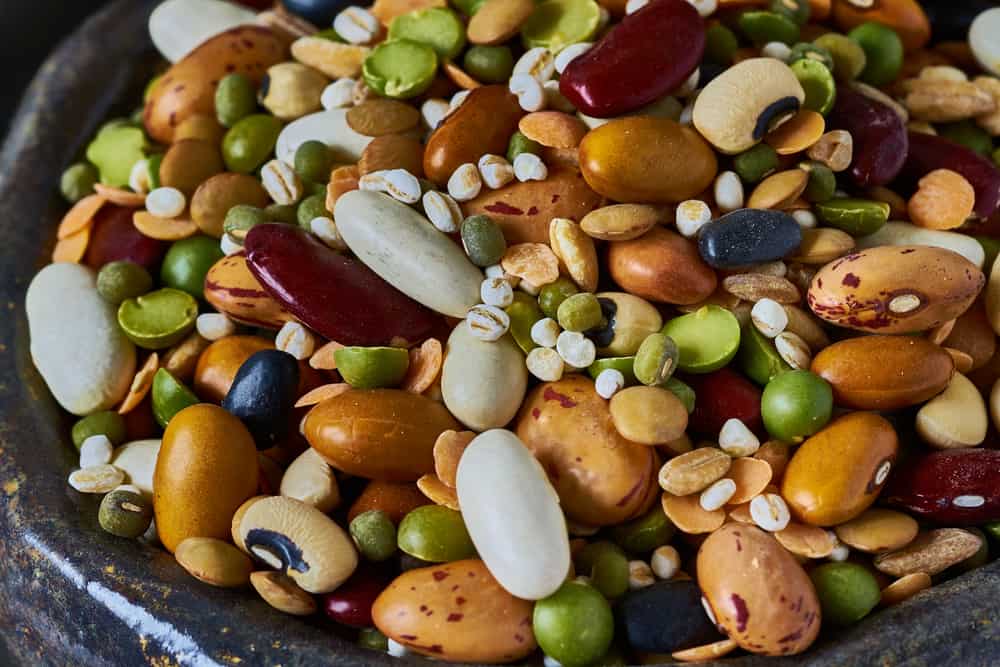 #Diet Detective: #Nutrition News You Can Use: Reduce #Inflammation with Quality #Carbs;

According to a study by the Fred Hutchinson Cancer Research Center, eating healthy carbs such as whole grains, legumes and other naturally high-fiber foods significantly reduces markers of inflammation called C-reactive proteins, which are associated with an increased risk for many cancers as well as cardiovascular disease. These high-quality, “low-glycemic-load” foods do not cause blood sugar levels to spike and help regulate the metabolism of fat and sugar. Lentils or pinto beans, for example, have a glycemic load about three times lower than that of instant mashed potatoes, and, therefore, won’t cause blood-sugar levels to rise as quickly.

The researchers also found that a protein hormone called adiponectin is created when eating high-quality carbs. “This hormone plays a key role in protecting against several cancers, including breast cancer, as well as metabolic disorders such as type-2 diabetes, nonalcoholic fatty liver disease and hardening of the arteries.”

Diet Detective: Nutrition News You Can Use: Finger Foods for Babies

Nutrition News You Can Use: People-Pleaser Eating