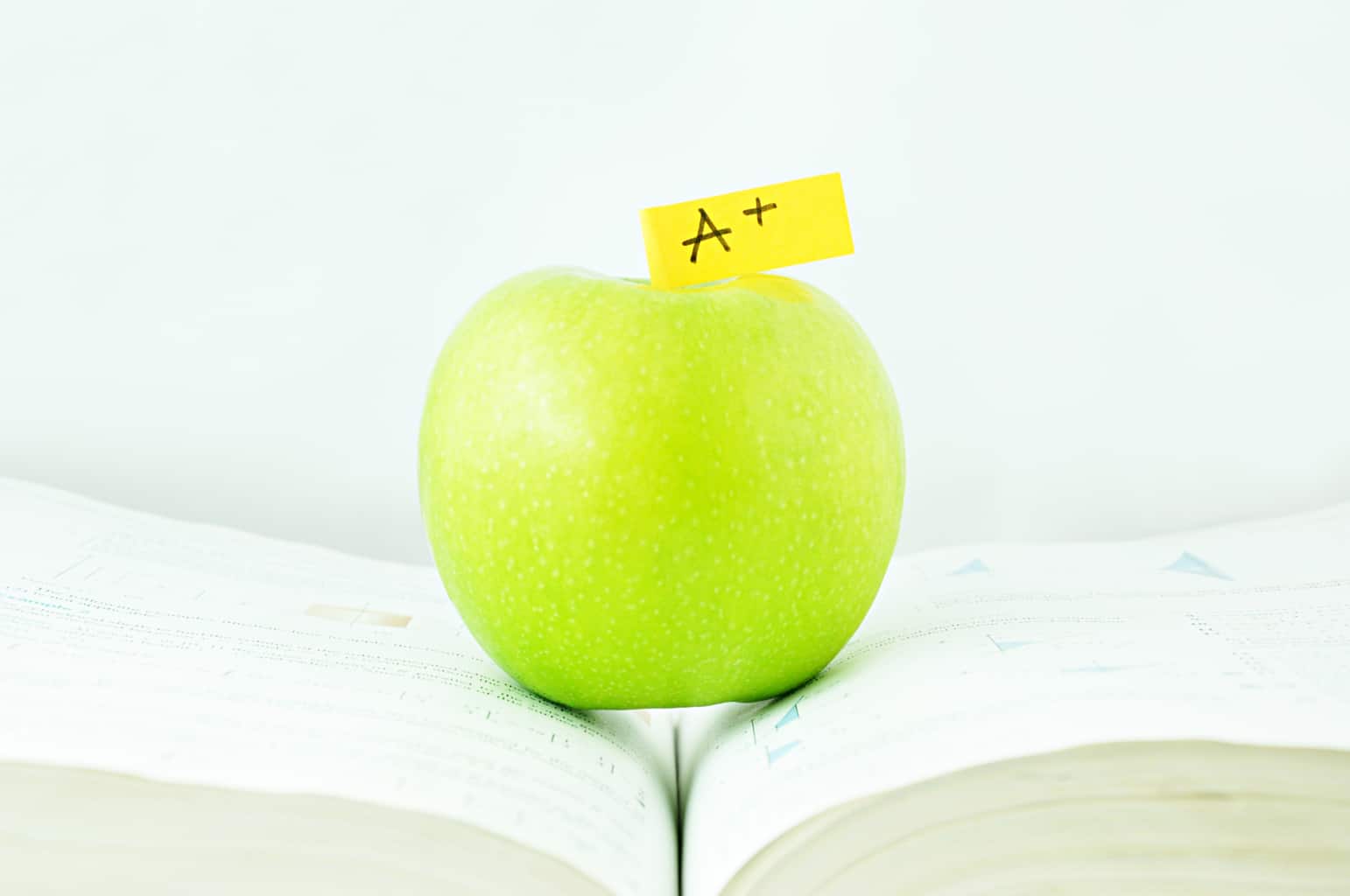 See if you’re a nutrition expert: