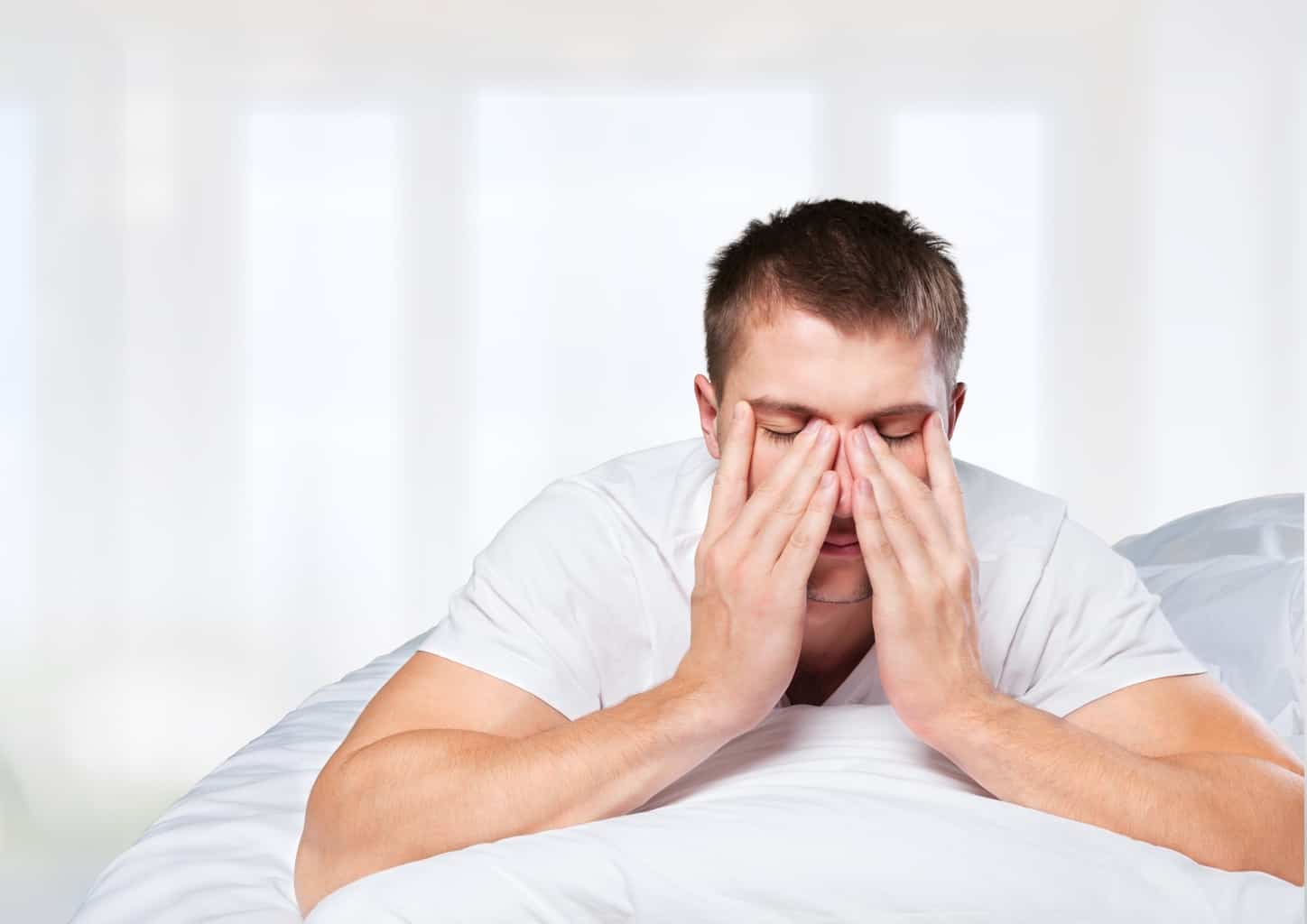 I’m not a big drinker, but I know what a hangover feels like. And this year, millions of people worldwide will partake in celebrating the New Year. That means millions will wake up Jan. 1 with hangovers. According to recent research from the University of Ulster, heavy #alcohol consumption lowers mood, disrupts sleep, increases anxiety and produces physical symptoms, emotional symptoms and fatigue throughout the next morning — as if we didn’t already know. And hangovers have been around since biblical times: “Woe unto them that rise up early in the morning, that they may follow strong drink.” (Isaiah 5:11) Here are the answers to a few questions that might give you a helping hand the next time you have one too many.

What is the definition of a hangover?
According to Jeff Wiese, M.D., a professor of medicine and hangover researcher at Tulane University, there is no consensus on the definition of an alcohol hangover, which is called “veisalgia” (from the Norwegian kveis, or “uneasiness following debauchery,” and the Greek algia, or “pain”). However, most experts have identified a set of common symptoms that can occur after an evening of drinking. These include headache, diarrhea, lack of appetite, tremulousness, fatigue and nausea.

What causes hangovers?
According to Dena Davidson, Ph.D., professor of psychiatry at Indiana University School of Medicine, “Hangovers are caused by several factors, including the direct effects of alcohol (e.g., dehydration, low blood sugar, sleep disturbances), alcohol withdrawal, alcohol metabolism and congeners (compounds found in alcoholic beverages other than alcohol that contribute to their taste, smell and appearance).”

And, according to Dr. Wiese, the greatest impact from a hangover is caused by the activation of inflammation, which may be linked to byproducts of alcohol such as acetaldehyde, or to pollutants found in darker, less-filtered alcohols. Another issue is dehydration, since alcohol impairs your kidneys’ ability to hold onto water. And lastly, says Wiese, “Lack of sleep contributes to the overall symptoms.” That’s right, in spite of what you might believe, alcohol inhibits restful sleep.

How much do you have to drink to get a hangover?
Five to seven cocktails over four to six hours are almost always followed by hangover symptoms. Other factors that influence hangovers are the individual’s drinking level (light, moderate or heavy drinkers — you develop a tolerance if you drink more often) and weight. For instance, women tend to weigh less and have lower percentages of total body water than men, so they are likely to achieve higher degrees of intoxication and, presumably, more hangover per unit of alcohol consumed, adds Wiese.

What increases your chances of getting a hangover?

Will anything help cure a hangover?
Not really, but here are a few that have been tested.