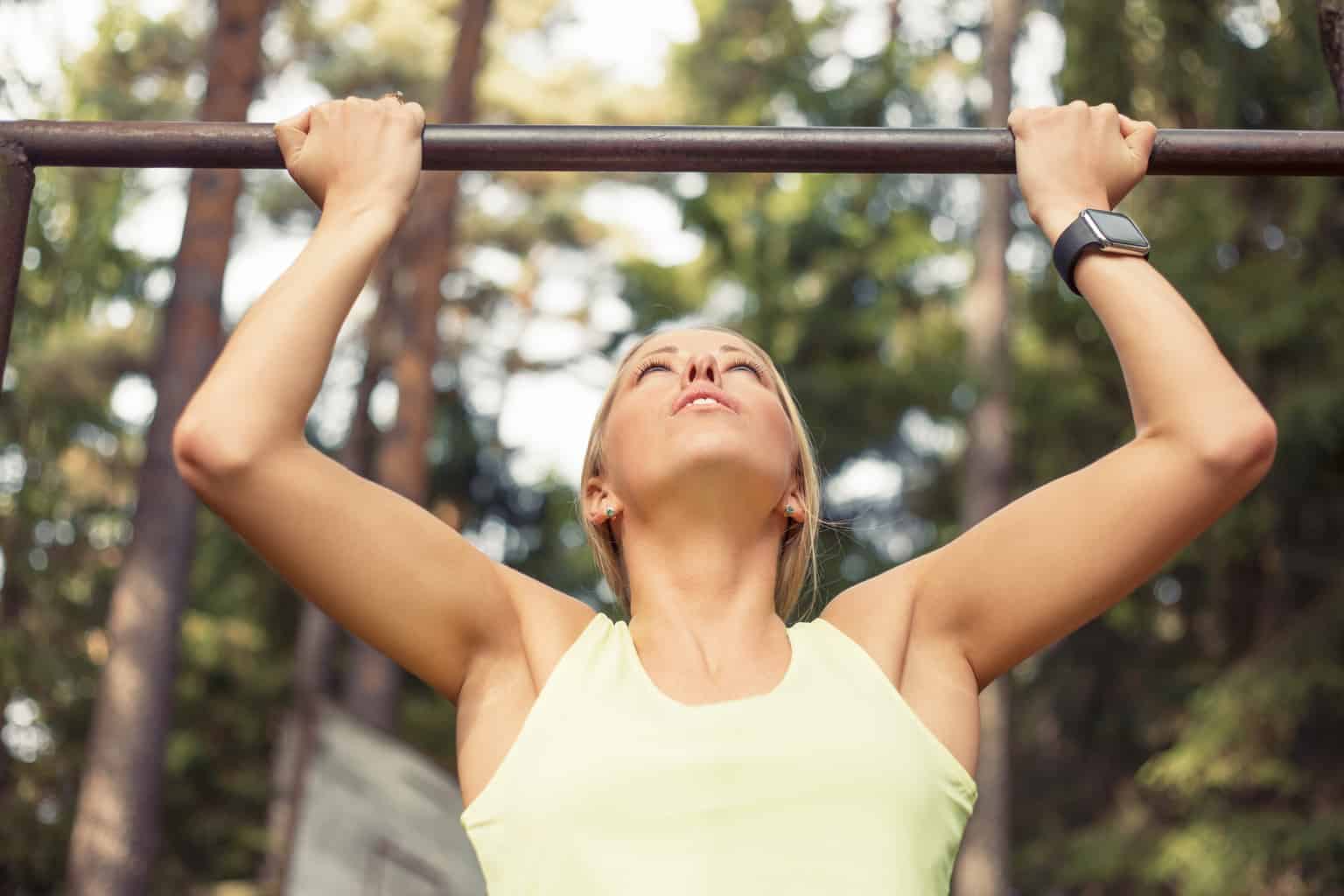 What is a MET?
“A MET, or metabolic equivalent, is a convenient term for predicting the energy expenditure of an individual performing a task. One MET is considered the energy expenditure of an individual when completely at rest,” says Jim Johnson, Ph.D., professor of #exercise and sport studies at Smith College in Northampton, Mass. In simple terms, this means that one MET is the amount of oxygen used by the body as you sit quietly, perhaps while watching television or reading a book. How many METs you expend is based on how much personal effort is involved in carrying out the particular task. The harder your body works during the activity, the higher the MET value. For example, the effort it takes to bike at 6 mph is different from the effort expended at 8 or 12 mph — and the METs increase accordingly.

“Since activities require energy, each activity can be rated based on the number of METs required to perform that activity. For example, household activities like vacuuming and mopping require about 3.5 METs to perform,” says Johnson. That is, you’re using about 3.5 times more energy to vacuum than you do when resting. Moderately vigorous activities such as raking, mowing and weeding require 4.5 to 5 METs. Sports like basketball, touch football and tennis require about 7 to 8 METs. Running 6 mph (a 10-minute mile) requires 10 METs.

Does using or carrying weights (i.e., dumbbells) during cardio activity help or hurt you?
It seems like a good idea to add #weight to your cardiovascular workout in order to increase the calories burned and the cardiovascular effect. “But, it’s unlikely that there are any additional benefits. Light dumbbells don’t increase caloric expenditure by much,” says Michele S. Olson, M.Ed., Ph.D., professor of exercise science at Auburn University in Alabama. And although using weights does increase your heart rate — “just because you have a higher heart rate doesn’t mean you’re training the heart,” adds Stephen C. Glass, Ph.D., professor of exercise science at Grand Valley State University in Allendale, Mich.

Not only may there be no gain, but you’re also increasing your risk of injury. “Ankle weights can change the gait and potentially cause leg, hip and lower-back injuries. And with hand weights, too much weight can strain your arm and shoulder muscles,” says Gary Granata, Ph.D., R.D., director of the Applied Physiology Laboratory at the Ochsner Clinic Foundation in New Orleans.

Plus, even if you did use them, just holding the weights wouldn’t accomplish much — you would have to swing them around, and that would make it even more probable that you would be injured, adds Olson. Even wearing a weighted vest is not the best option because it puts a tremendous strain on your knees and ankles.

And according to a study in “Research Quarterly for Exercise and Sport,” exercisers who use hand-held weights may slow down, which negates any potential benefits.

So what should you do? Swinging your arms is a great way to increase your calorie burn without equipment, as is walking up and down hills. Keep your strength training separate from your cardio and you will have more control over your weight lifting and prevent unnecessary injuries.

If you had to pick the BEST strength-training exercise, what would it be?
Although most exercise experts gasped at the thought of picking a single “best” exercise, I got some interesting responses. “Lunges (split squats) are best — this is a multi-joint, multi-muscle, weight-bearing and functional exercise,” says Olson. “But I would add good old-fashioned push-ups and pull-ups for the upper body.”

However, Tommy Boone, Ph.D., M.P.H., director of the Exercise Physiology Laboratories at The College of St. Scholastica in Duluth, Minn., recommends the squat. “It involves the greatest number of muscles throughout the body and, therefore, should provide a major increase in strength at the ankles, knees, hips and lower back, along with the use of the arms to stabilize the weight upon the back of the torso.”

Patrick Hagerman, Ed.D., a professor of exercise science at the University of Tulsa in Alabama and a personal trainer, believes the best exercise, if you had to choose only one, is the clean and jerk. This weight-lifting exercise, in the most basic of descriptions, combines a squat with a military press. The “clean” portion of the lift refers to the lifter’s squatting, then bringing the weight to chest level and flipping the arms beneath it to catch the bar. It ends with the elbows extended and the bar pressed to the chest in preparation for the jerk. The “jerk” portion of the lift is bending the knees slightly and pushing the bar above the head, and holding the weight at arm’s length.

When my heart races from excitement, is that the same as cardio exercise?
If it’s good to get your heart pumping, I just assumed that any kind of pumping would help. But that’s not necessarily accurate. “Heart rate is simply used to validate the intensity of cardio work, but increasing heart rate alone, as when watching a movie or playing poker, is just that — an increased heart rate. All the other dozens of physical responses that go along with the heart rate response during exercise don’t occur,” says Boone. For cardiovascular training to be effective there should be muscle movement, which creates a demand for oxygen. “Your heart then responds by pumping more blood and pumping faster. Your blood vessels and cells also respond. All of these must occur if one is to do ‘cardio,'” adds Glass.

The bottom line is, if you want to train your heart, you have to get out and move. Sorry, but watching a scary movie doesn’t cut it.