Feeling Lousy? Here’s What You Should (and Shouldn’t) Eat 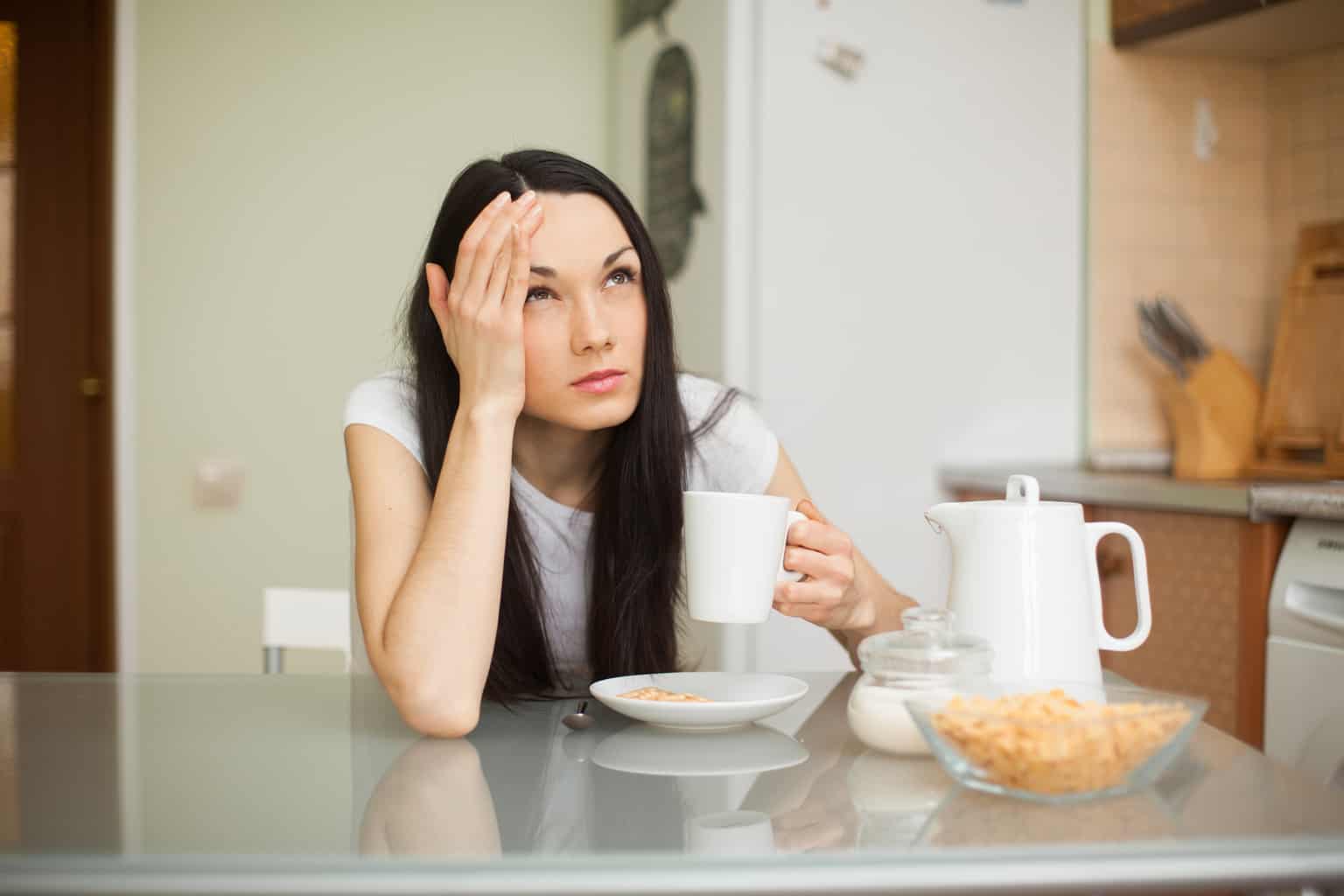 Feeling Lousy? Here’s What You Should (and Shouldn’t) #Eat

What is it?
Headaches come in many forms, but all cause pain in the area of the upper head and skull. The pain may be dull and steady or throbbing, on one side or both. Visual changes, #nausea and vomiting may also occur, says Holly L. Phillips, M.D., the medical correspondent for CBS 2 News and an internist in New York City. According to the National Institutes of #Health, there are four types of headaches: “vascular, muscle contraction (tension), traction and inflammatory. The most common type of vascular headache is migraine.”

Does food cause or affect this condition?
Many foods are thought to trigger headaches. Some of the biggest offenders: aged foods (in particular cheese and red wine) and tyramine (which is a breakdown product of amino acids, basically a metabolic waste product) found in foods like canned, cured or processed meats, pickles, canned soups and nuts. Foods with preservatives and additives (sausage, hot dogs, luncheon meats, MSG in Chinese food), can also cause headaches, says Phillips.

Alcohol can cause headaches through dehydration or, some say, the byproducts associated with the metabolism of alcohol. But, according to George R. Nissan, D.O., of the Diamond Headache Clinic in Chicago and spokesperson for the National Headache Foundation, alcohol is not necessarily a trigger, whereas red wine, sparkling wine and beer (particularly draft), because they’re aged, can cause headaches.

Cold foods and liquids may also trigger headaches. Controlled trials suggest that caffeine withdrawal can increase the likelihood of migraine and tension headaches. There is also some evidence that missing meals could cause headaches.

Some foods that contain niacin (even some specialty waters such as Propel contain this nutrient) can cause headaches because niacin is a vasodilator, says Nissan. There is also some controversy surrounding the use of artificial sweeteners, in particular Aspartame, and headaches; however, according to Nissan, there is not enough supportive evidence, and it is still anecdotal. And there is no particular physiological mechanism for Aspartame to cause headaches, says Nissan.

What should I eat?
If dehydration (e.g. after drinking alcohol) is contributing to the headache, drink electrolyte-rich fluids like Gatorade or clear juices. Ginger ale is also a stomach-soothing hangover option. You should also have more water, adds Nissan.

What foods shouldn’t I eat?
Avoid any known triggers as above.

Should I avoid physical activity?
Avoid exercise if you’re dehydrated, says Phillips. However, regular exercise, such as swimming or vigorous walking, can also reduce the frequency and severity of migraine headaches.

What is it?
Nausea is, according to the National Institutes of Health, “an unpleasant, wavelike sensation experienced in the back of the throat and/or the epigastrium [the upper-middle part of the abdomen] that may or may not culminate in vomiting.” Vomiting is not an illness in itself; rather, it’s a symptom of another illness. It’s the forceful expulsion or spitting up of food (the contents of your stomach) associated with contractions of the stomach and nausea, says Phillips.

Does food cause or affect this condition?
Having too much of any food often exacerbates vomiting, says Phillips. Also, according to Lisa Feinberg, M.D., a doctor of pediatric gastroenterology at the Cleveland Clinic, “Vomiting can be prevented, once nausea sets in, by consuming small amounts of clear, sugary liquids such as soda, fruit juices and popsicles.”

If you are trying to prevent nausea, eat small meals throughout the day, eat slowly, avoid hard-to-digest foods and avoid foods that have smells (you might have to eat cold foods, because heating foods up creates odor). If you wake up nauseated, eat crackers in the morning or have a low-fat, high-protein snack before you go to sleep, says Feinberg.

What should I eat?
For vomiting, Phillips recommends starting with 4-ounce portions of clear liquids (chicken broth, apple juice, ginger ale), then work your way up to soft foods like Jell-O, bananas, rice, applesauce and oatmeal. It’s most important to avoid dehydration, she adds. Feinberg says to “Consume your foods and drinks slowly and eat smaller, more frequent meals. Do not mix hot and cold foods. Avoid brushing your teeth after eating. Choose foods from all the food groups as you can tolerate them to get adequate nutrition.”

Are there certain foods that I should definitely NOT eat?
Avoid milk and dairy products as they can contribute to nausea, says Phillips. And according to Feinberg, for nausea you “should avoid fried, greasy or sweet foods.”

Should I avoid physical activity?
Avoid exercise to prevent further dehydration. Plus, activity might make nausea worse and could lead to increased likelihood of vomiting.

What it is it?
Diarrhea is characterized by frequent, loose, watery stools. It is usually not an illness in itself but rather a symptom of another illness, says Phillips.

Does food cause or affect this condition?
“Food poisoning” is a common cause of diarrhea. It may be viral or bacterial and can be spread by contaminated food products. Diarrhea can be caused by an acute problem, such as an infection (usually viral) or a food intolerance (such as lactose). Chronic diarrhea can be caused by intestinal diseases (like celiac sprue or ulcerative colitis) or functional bowel disorders (like irritable bowel syndrome, also known as “spastic colon”), says James Tebbe, M.D., a doctor of internal medicine at the Ochsner Medical Center in New Orleans.

What should I eat?
With diarrhea, one should drink plenty of clear liquids (water, juices, bouillon/broth) to help prevent dehydration. Sugared liquids are preferred, because they provide calories as well. “I often recommend half-strength sports drinks (like Gatorade), to add some electrolytes (like potassium and sodium). I usually don’t recommend OTC (over-the-counter) diarrhea medications. Some intestinal infections can be made worse by these medications,” says Tebbe. Some encourage the BRAT diet: Bananas (great for potassium), Rice, Applesauce and Toast. If the diarrhea is accompanied by nausea, ice chips may help.

Are there certain foods that I should definitely NOT eat?
Avoid fatty, greasy foods, which may worsen symptoms. Avoid alcohol and spicy foods, which can also worsen diarrhea. And, according to Tebbe, once symptoms are controlled for 24 hours, the diet can be advanced slowly. Start with starches (breads, pastas, etc.), then eggs and lean meats. Avoid dairy products, spicy foods and fried foods for about one week.