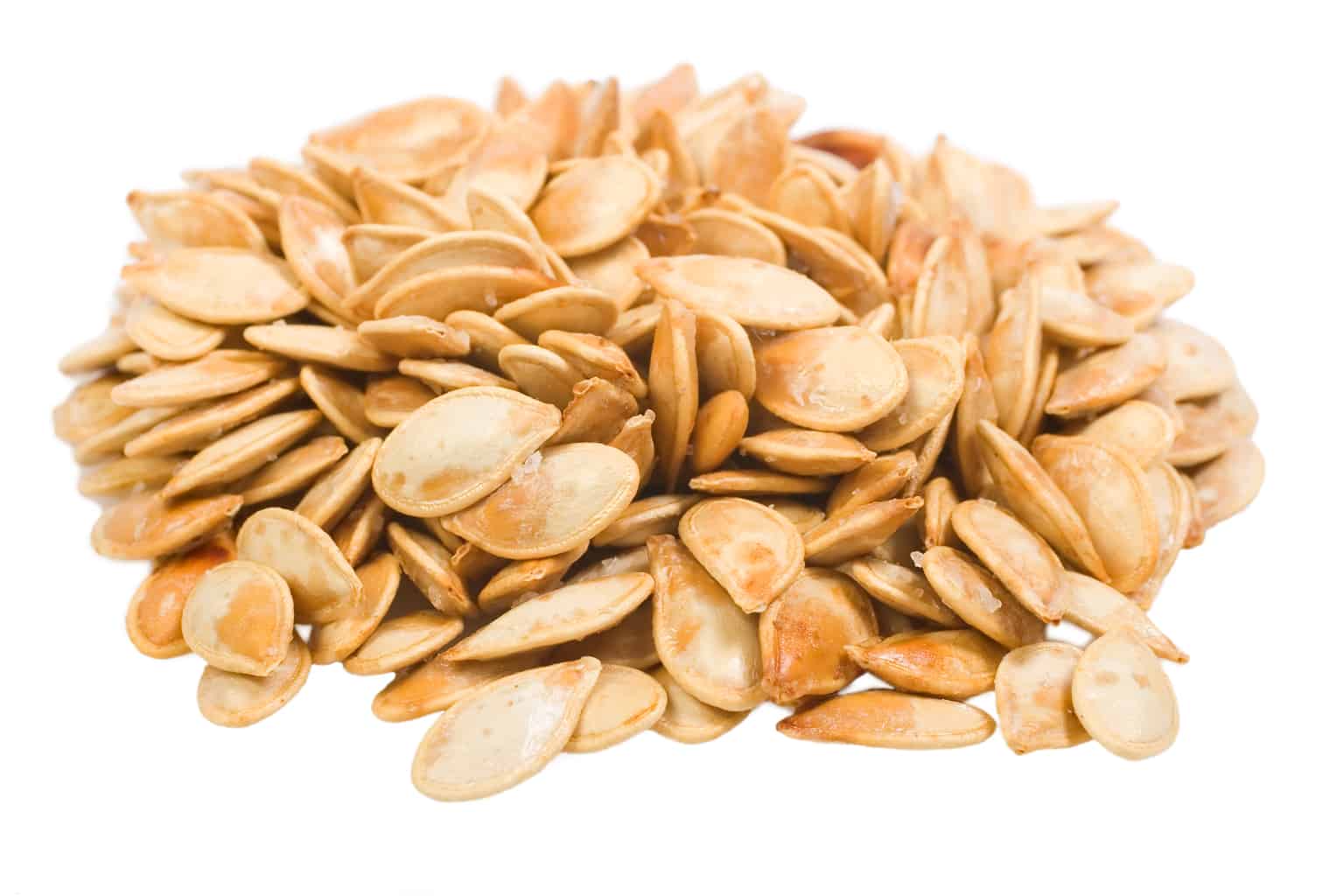 1.    Swap It Out
OK, you’re home with your kids post-#Halloween. The kids are sorting through their take. They’re loaded with candy – or, in other words, junk. Obviously, one day with candy is not so bad, but now you’re facing weeks of candy abuse. What should you do? How about trying a negotiation? Offer something bigger than the candy, maybe something they’ve wanted for a long time. See if they’re willing to make a swap. Sound far-fetched? Maybe, but I’ve seen it work several times firsthand. You’d be amazed.

2.    Donate It
Yes, that’s right – donate the candy.  There’s a program called Operation Gratitude that was founded by a woman named Carolyn Blashek several years ago.   Operation Gratitude is a volunteer organization that sends care packages (including Halloween candy) to U.S. troops deployed overseas.  So, you can box up your candy (up to 50 pounds per box), fill out a donor form available on their website – see: http://www.operationgratitude.com/halloween-candy-buy-back-2012/ for more information  – ship the candy to Operation Gratitude (Operation Gratitude/California Army National Guard, Halloween Candy, 17330 Victory Blvd., Van Nuys, CA 91406, Attn: Rich Hernandez) and support U.S. troops overseas. The organization asks that you deliver your candy by mid-November 2013. Also, you need to separate chocolate from all other candy and send them in separate cartons marked “Chocolate” or “Non-Chocolate.”   FYI, they also ask that you don’t send Pixy Stix.

3.    Experiment
One day when Loralee Leavitt was sorting through her daughter’s Halloween candy, she asked a life-changing question: “What would happen if I put these Nerds in water?”   In that moment Loralee became a passionate candy experimenter.  According to her, she’s “stretched, soaked, sunk, dissolved, microwaved, ovened, frozen and smashed every kind of candy…”   What a great idea – experimenting with the candy your kids bring home from their Halloween escapades.  Loralee has a website, www.candyexperiments.com, and a book called Candy Experiments published by Andrews McMeel Publishing. Check them out for some fantastic ideas that will be sure to give kids something fun to do with their candy other than eating it. Here’s an experiment from the book that you can try at home with your kids.

Gummi candy grows bigger as it absorbs water. How big can your gummi get?

What to do:
1. Put the gummi candy in the bowl of water.
2. Check the candy after a few hours. Is it expanding?
3. Wait a couple of days. How big did your gummi candy grow? (Since different gummi candies are made using different recipes, some don’t expand in water. If your candy didn’t grow, try a different kind.)

What’s happening:
“A dehydrated gummi worm is an unhappy gummi worm,” says one scientist. That’s because gummi worms absorb water. Lots of water.
Gummi candies are made with gelatin, a tangle of long protein molecules. (The tangled molecules don’t break apart easily, which makes gummies stretchy.) When you put gelatin in water, the protein pulls the water into the tangle, and the candy expands. Eventually, it absorbs so much water that the molecules spread apart and untangle, which makes the candy fall apart more easily.

As the gummi candy absorbs more and more water, it starts to resemble a different kind of gelatin dessert. Jell-O is also made of gelatin, sugar and water. So when you expand your gummi candy, you’re making something like Jell-O.

More fun:
If you want to find out how much water your gummi worm absorbed, weigh it before and after the experiment. The added weight is the extra water. (If your gummi candy breaks, try lifting it with a slotted spoon or pouring the water and candy onto a plate.)

5.    Go for Pumpkin Seeds
These seeds are little powerhouses. Sort, wash, dry and toast them in the oven for 30 to 40 minutes at 300 degrees. I just love to season these crunchy treats with garlic and onion powder and a bit of salt and pepper. Pumpkin seeds are loaded with manganese, magnesium, iron, copper, vitamin K, zinc and protein.   One ounce has 158 calories along with 8.57 grams of protein, 1.7 grams of fiber and almost 25 percent of the recommended daily value of much-needed iron. Iron is an essential mineral necessary for hemoglobin, which carries oxygen in the blood, and myoglobin, which carries oxygen in muscle tissue. Iron also helps regulate cell growth and differentiation.  Pumpkin seeds also have zinc, which has been shown to help your immune system and prevent gastric ulcers, and plant sterols, which can help reduce the risk of heart disease. And last, but certainly not least, they are a fantastic source of essential omega-3 fatty acids (“essential” meaning that the body can’t manufacture them and they must be obtained from food sources).

6.    Watch Out for “Healthy” Treats
I recently noticed a trend – more and more companies are offering products made specifically for Halloween. For example, there are Oreos and York Peppermint Patties with Pumpkin (i.e., orange) filling. But there are also some that could be considered “healthy” Halloween treats.  So, be aware:
-Fruit Roll-Ups Scorin Strawberry Mini Rolls (with Halloween packaging) may have only 40 calories per mini but they are still made of sugar (corn syrup and dried corn syrup) as well as partially hydrogenated cottonseed oil.
-Annie’s Halloween Bunny Grahams (Honey and Chocolate) Whole Grain Graham Snacks. They have a lot of “organic” ingredients, but organic or not, they still contain cane sugar as well as tapioca syrup, cane syrup (also sugar) and organic honey (another sweetener).  On the other hand, one pouch has only 50 calories, which is really nice.  Are these better than traditional snacks? Yes, but still not something you should eat without thinking first and limiting your portion.
-Kid Organic ZBar (Spooky S’mores): One bar has 120 calories, much less than a full candy bar but still high for a snack that is not a fruit.  In addition, the ingredients include lots of “stuff,” such as tapioca syrup, cane syrup and organic honey. In fact, one bar contains the equivalent of 4 teaspoons of granulated sugar.

7.    Get Full
Make sure you give your kids a satisfying and nutritious lunch or dinner before trick-or-treating. They’ll be less likely to pick at the candy bag if they’re full!

How Many Calories Does Sex Burn?

News You Should Use

A Guide to Changing Things Up and Making...

Some of America’s Worst Calorie Rip-offs