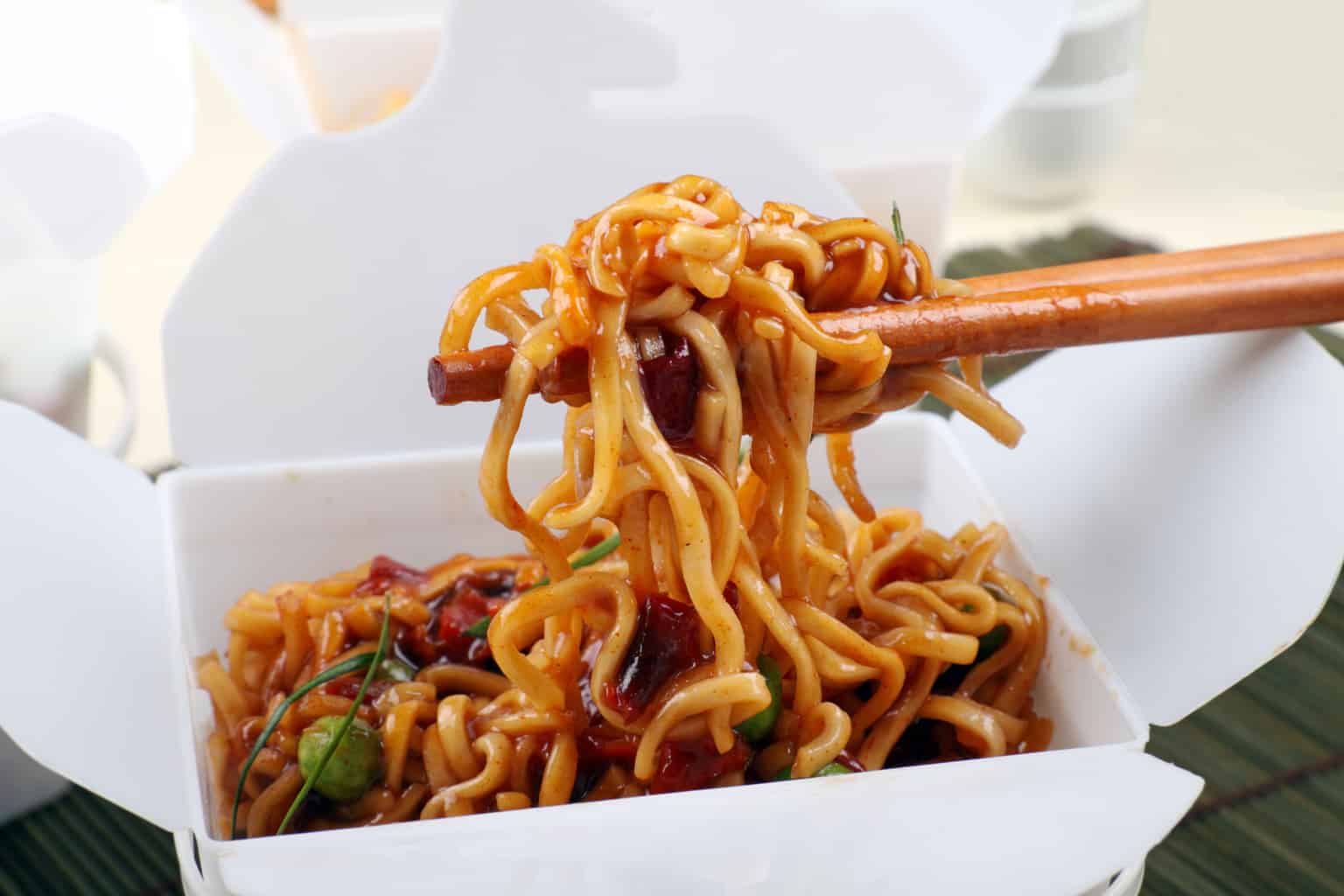 Why are we hungry again an hour after eating Chinese food?
“Of course, this doesn’t always happen. But when it does, it is generally because of several factors: a high proportion of low-calorie, high-water-content vegetables that result in short-term fullness due to their volume, but not lasting fullness. A high sodium content and a variety of different flavors/sauces may also stimulate the appetite center in the hypothalamus and result in early renewal of hunger after the stretch receptors in the stomach shut down as the stomach empties. This is less likely to occur when dishes include good protein sources; when sauces, sodium and oil are kept light; and when dishes are accompanied by brown rather than white rice,” says David L. Katz, M.D., M.P.H., Director of Yale University’s Prevention Research Center and of the Integrative Medicine Center at Griffin Hospital in Connecticut.

Does alcohol warm you up?
“The opposite. It can cause some dilation of superficial blood vessels, creating an impression of warmth. But dilation of surface vessels diverts blood from the ‘core,’ and can actually reduce core temperature. Drinking to warm up when very cold can accelerate the onset of hypothermia,” says Katz.

Does a teaspoon of sugar cure the hiccups, and if so, how?
“No. The sugar has nothing to do with it. Hiccups are muscle spasms likely caused by the vagus nerve. This is a major nerve that runs from the brain to the diaphragm and stomach. Swallowing anything can help relax the diaphragm back to its normal state to stop hiccups,” says Lona Sandon, M.Ed., R.D., a professor of nutrition at the University of Texas Southwestern Medical Center at Dallas.

How and why do honey and lemon help a sore throat?
According to Katz, “Honey has antimicrobial properties that can actually fight bacterial overgrowth and perhaps suppress viral replication as well. It also coats the throat and provides some surface stimulation that offsets the underlying irritation. Lemon is a sialogogue ­ it stimulates saliva production, and that in turn also serves to coat the throat and relieve that ‘dry, scratchy’ feeling.”

Why shouldn’t you swim after you eat — is it dangerous?
“No, it is not dangerous. You could get an uncomfortable stomach cramp, but that goes for any activity after eating. When we eat, blood rushes to the stomach and intestines to get the digestive muscles moving. If we begin exercising during this process, the blood is diverted back to the working muscles in the legs or other body parts needed during exercise. This leaves the digestive tract in a bit of a lurch, slowing down digestion and increasing the potential for cramping. This also leaves a mass of food in your digestive tract that can make you feel uncomfortable and bloated, “says Sandon. She recommends waiting 30 minutes before attempting vigorous activity.

Do low-fat, non-fat and whole/regular milk have different amounts of calcium?

Not significantly so. There is slightly more calcium in skim milk because the fat has been removed, leaving more room for other components of the milk and, therefore, more calcium.
Milk, whether fat-free, low-fat, whole or lactose-free, has 300 milligrams of calcium for 8 ounces (1 cup).

Why do you need calcium? “Calcium [which is, incidentally, the most abundant mineral in the body] is the material that gives bones strength, much as bricks do for a building, but the bones need an underlying structure of proteins in order to hold on to the calcium,” according to Ruth Freeman, M.D., professor of medicine at Albert Einstein College of Medicine Montefiore Medical Center. “Basically, there are two types of cells active in bone — one, the osteoclast, makes pockets in the bone, chewing it up so that good bone can replace any damaged bone. The second type, the osteoblast, comes in and fills in the bone pockets that the osteoclast created. But after age 40 the osteoblasts don’t adequately refill the pockets created by the osteoclasts, so there is a net loss of bone. Anything, therefore, that speeds up turnover of bone, like loss of estrogen, will increase the loss of bone in people who are over age 40.”

Here is the nutritional information for the various varieties of milk — it’s best to stick to non-fat milk and save the calories.

Is it OK to have a fattening meal every now and then? A few of my friends and I go out for an expensive dinner three times a month, and I really don’t want to waste it. This week we’re going to a place I’ve been drooling over.
There is very good research from Brown Medical School reported in the American Journal of Clinical Nutrition to show that consistency in dieting is a key to success. The researchers said that: “We evaluated whether maintaining a consistent diet was related to subsequent weight regain after two years. Interestingly, results indicated that participants who reported a consistent diet across the week were 1.5 times more likely to maintain their weight within 5 pounds over the subsequent year than participants who dieted more strictly on weekdays. A similar relationship emerged between dieting consistency across the year and subsequent weight regain; individuals who allowed themselves more flexibility on holidays had greater risk of weight regain.”

Not too good. But here is the good news. You need to create a “livable diet,” which means, basically, not being too restrictive. See this past column to find out how: www.dietdetective.com/columns/diet-detectives-report-on-creating-a-livable-diet.aspx .

Before you go to that restaurant with your friends, try to get a copy of the menu to see which options are healthy. Or call ahead and ask what foods they serve that are healthy. Don’t just go there and wing it – that’s for sure.