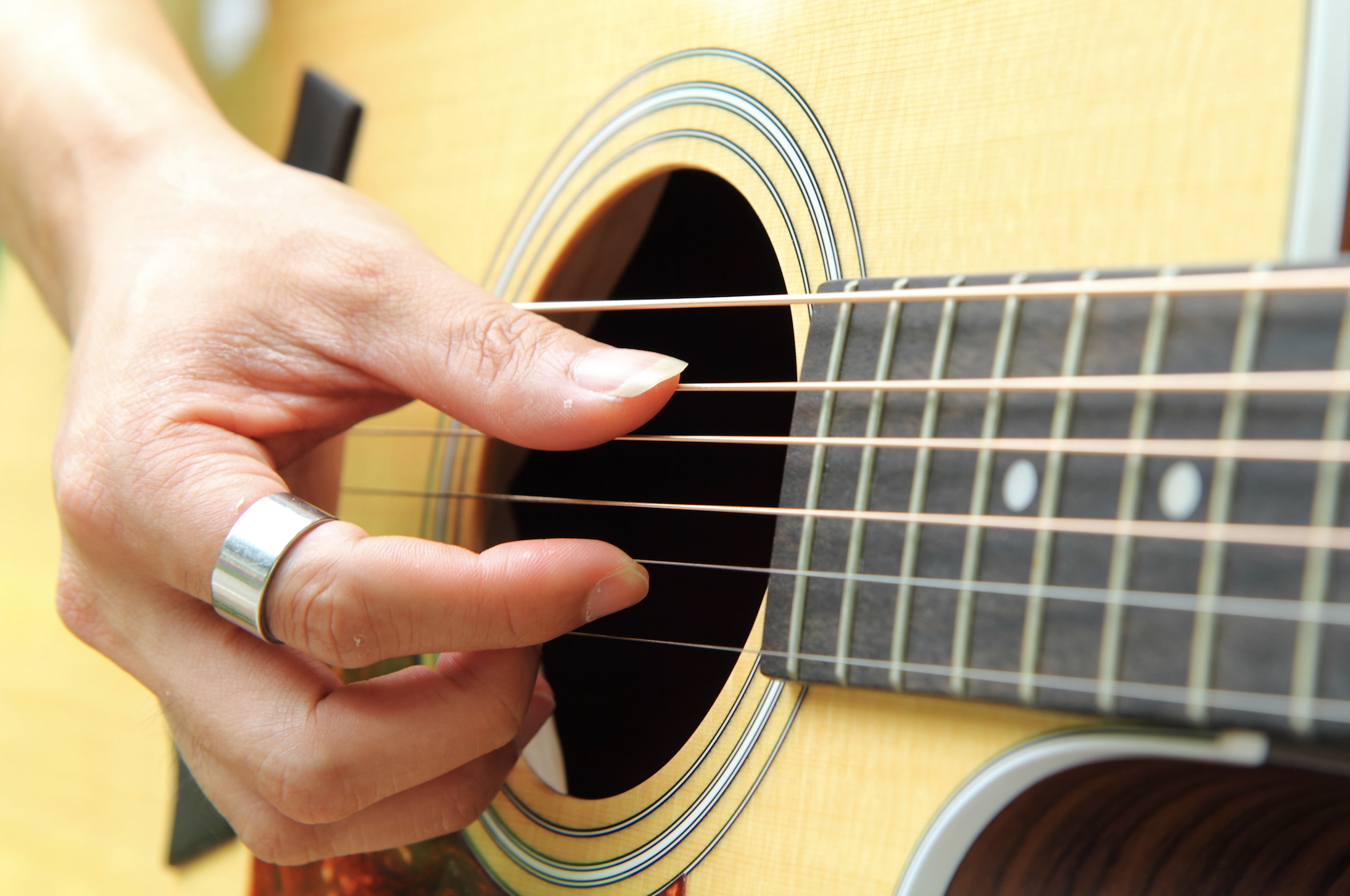 Most famous for: Her urban folk-soul music; her efforts in the food justice world; her role as the daughter of Harry Chapin

How she got connected to food: In 1975 her father, Harry Chapin, started WhyHunger with Bill Ayres, who can be credited with the creation of the New York Hunger Hotline in New York City and the Center for Food Action in New Jersey. According to the Courier & Press, Chapin was just four when the two men founded the organization sitting at the family’s kitchen table. She says she can’t remember a time when she was not aware of hunger, poverty and economic justice.

Why she cares about it: Her father’s efforts in the food justice world played a major role in sculpting her to become an activist for social justice. Growing up in a household filled not only with musical talent but also a drive to create a more equitable world had a significant impact on Chapin.

What she is doing about it: Chapin currently serves on the Board of Directors of WhyHunger, which is working to end hunger and poverty by connecting people to nutritious, affordable food and supporting grassroots solutions that inspire self-reliance and community empowerment. As a musician, she regularly participates in benefit concerts to raise awareness of and funds for the cause.

Food project(s): WhyHunger is based on the belief that solutions and innovations are often found in the grassroots, and, therefore, works with more than 8,000 community-based groups across the world that are helping people to help themselves in various ways including food production, job-training programs, nutrition education, community economic development, healthcare workshops, youth programming, and leadership development.

Chapin used a recent visit to Long Island Cares, a food bank established by her father in 1980,  to discuss her involvement in a new movement she is championing called “Nourish America,” which challenges food banks to transform the food system by shifting their food sourcing away from processed and canned donations towards a healthier balance of fresh, local and nutritious options.

It should come as no surprise that WhyHunger works very closely with musicians to highlight the important roles that artists and individuals can play in finding sustainable solutions to hunger. Their signature Artists Against Hunger & Poverty program offers artists, the arts community and the music industry the opportunity to use their voices to support the movement to end hunger and poverty. More than $13 million have been raised to support innovative and effective community-based organizations around the world that are fighting hunger and ensuring the right to nutritious food for all.

“Increasingly people have reached out to me because of the music and recognize that I have some background as an activist and want me to be both of those people at the same time. It has been really gratifying to be able to not feel like I am doing one at the expense of the other.”

“Hunger and food justice touch on immigration, the back of the kitchen, the meat processor and migrant farmer work,” Chapin says. A reminder that there is a broad spectrum of causes for hunger and no one profile for who it can affect.

Interesting stories about and  food projects in online media:

Interview with Peter Curtis Pardini – Director of FAT: A Documentary