Chefs Who Cook Well and Do Good: Asma Khan 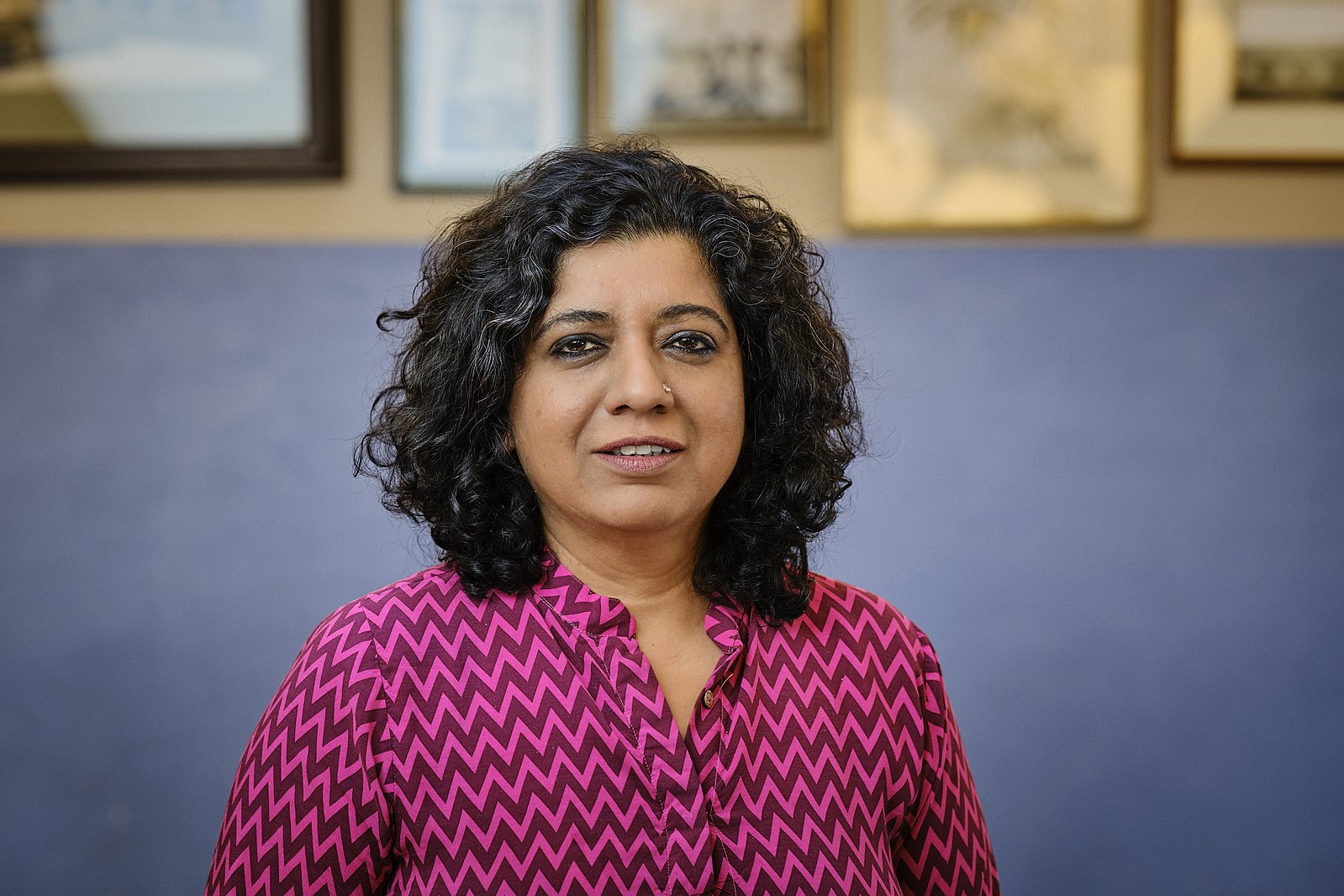 Culinary Training: Asma Khan’s culinary background does not include any formal training but is instead the product of strong ties to her culture and family. After moving to Cambridge, England, in 1991 with her husband, Khan longed for the dishes and flavors she’d grown up eating. She began taking cooking seriously when she teamed up with her aunt, who was also living in Cambridge at the time, and, after her Aunt’s passing, moved back to India for a few months to cook with her mother.

Best Known For: Her supper clubs; her episode on Chef’s Table; her efforts to break down stereotypes of female Muslim chefs and empower women in the process; and her restaurant, Darjeeling Express, in London.

How She Is Changing the Food System: Khan is an Indian-born British chef, cookbook author, and Darjeeling Express, one of the best-respected Indian restaurants in London. Despite the many positive reviews of her restaurant and heras a person, Khan says that she was never driven by the need for fame.

“It isn’t about the money, the accolades, it is a platform for me to talk about politics and race,” Khan told Eater.

Darjeeling Express is run entirely by South Asian women. Many of the women who work in the kitchen, like Khan, are second daughters. In India, the birth of a second daughter is mourned instead of being celebrated like the birth s of a son. Because, in traditional cultures, daughters are believed to place an additional financial burden on their family. Khan is trying to change that perception. Part of the proceeds from Darjeeling Express go to Khan’s Second Daughters Fund, which raises money to send celebration packages for the birth of the second daughter and continue to support her throughout her education.

On Sundays, when the restaurant is closed, Khan offers free use of the premises to aspiring women chefs of color who would like to host a supper club or a gathering that blends dining, community and meaningful conversation. Her supper clubs offer these women the opportunity to gain the kitchen skills and confidence that empower and encourage them to kick start their own food businesses.

“Lowering barriers to entry in the food business for other women chefs of color — who are often not professionally trained and specializing in a niche cuisine that people are unfamiliar with — is incredibly important to me,” she told Eater.

Khan has been applauded for her efforts to lift up the women around her – mostly immigrant women and women of color. Her work attracted the attention of the Emmy-nominated Netflix series, Chef’s Table, and  she became the first British chef to be featured in the series, which, she s says, allowed her another platform to tell her story.

“They gave me complete freedom to talk about what matters to me. There is a story about my journey, which is essential for this format, [but I also] talked about immigration and race and how [food] is about more than just food.”

She told Business Insider that she will be marking her 50th birthday with a trip to Northern Iraq to open an all-female cafe for ISIS survivors.

“My tribe is now women,” Khan explains. “If I had an army it would be powerful women alongside me. We are all linked, you realise you are not alone, it is empowering. We need to link up, food is a great way to do that. Food is the chains that bind us”.