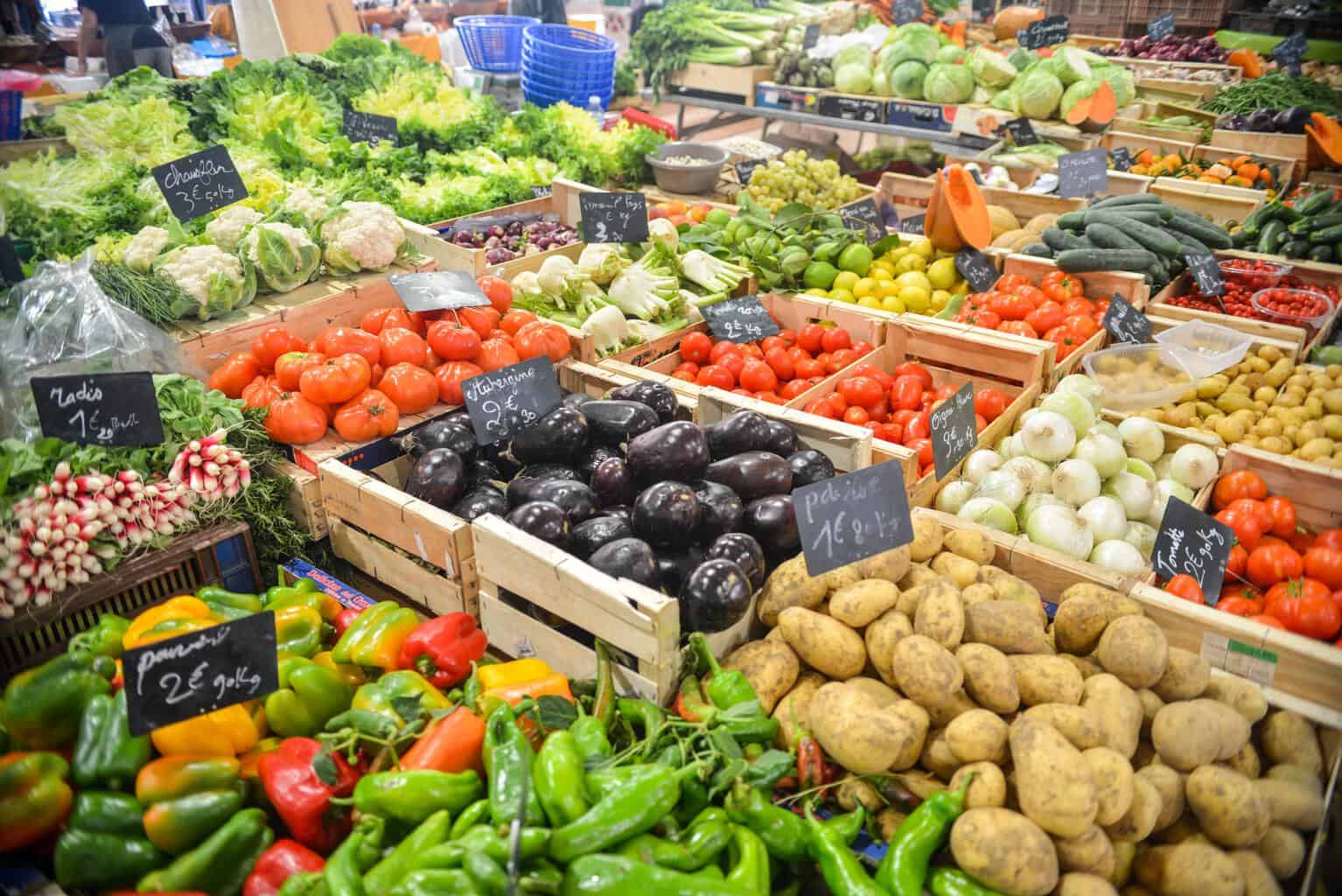 An overview of the vegan diet. Part of an ongoing series highlighting various diets and fitness trends.

The vegan diet is a plant-based diet that excludes all animal products, including meat, poultry, fish, dairy, and honey. It is sometimes referred to as strict vegetarianism. The Vegan Society has defined veganism as “a way of living which seeks to exclude, as far as is possible and practicable, all forms of exploitation of, and cruelty to, animals for food, clothing or any other purpose.”

The diet has soared in popularity over the last few years. According to Google search trends, google searches for veganism have quadrupled in the five years between 2012 and 2017, surpassing the number of searches for vegetarian and gluten-free diets. According to a GlobalData report, the number of Americans who identify as vegan grew from 1 percent to 6 percent of the population between 2014 and 2017, a 600 percent increase.

How You Actually Do It

While simply removing animal-based products from your diet would make you a vegan by definition, it wouldn’t make you a very healthy one. According to the Mayo Clinic, those who want to adopt a vegan lifestyle should take extra precautions to ensure that they are getting enough iron, calcium, vitamin D, protein, and omega-3 fatty acids in their diets. It is also critical that they get enough vitamin B-12, either from fortified foods or from supplements, because B-12 keeps the body’s nerve and blood cells healthy and helps make DNA.

So, what can you eat?

It may be tempting to replace the meat in your meals with plant-based meat substitutes. However, meat- and dairy-free products that are overly processed are not always the healthiest option.

“Many meat-free alternatives are high in sodium and, in some cases, sugar,” Maggie Michalczyk, RD, told Men’s Health. “Looking for ones that contain 400mg of sodium or less is the better option.”

Kelsey Conrow MS, RD, LN, echoed this sentiment. “Vegans who do not plan well are at risk for relying on processed vegan foods such as vegan sausage, vegan butter, and vegan cheese, which are often high in salt with a long list of ingredients and strange additives,” she told INSIDER.

Michael Greger, MD, an internationally recognized public health speaker and New York Times Bestselling Author, has also emphasized the importance of following a whole-food, plant-based diet: “From a nutrition standpoint, I’d much rather see people eat, for example, the traditional Okinawan diet, which is largely (but not exclusively) plant-based, than the strictest 100 percent vegan diet centered around French fries and vegan doughnuts,” he said in an interview with Blue Zones.

As with any healthy diet, it is recommended that you eat a variety of foods from as many food groups as possible. While animal products are no longer on the table, pretty much everything else is: enjoy a rainbow of fruits, vegetables, grains, nuts, seeds, and oils. There are also many plant-based substitutes for meat and dairy products. However, proceed with caution – many foods, snacks, and drinks that are free of animal products may still be over-processed. Vegan junk food is technically allowed, but it is not essential.

If you’ve spent your life eating plenty of meat, poultry, fish, and dairy products, the transition to a fully plant-based diet will take some patience. In addition to avoiding animal products, you must also pay attention to food labels to search for any “hidden” or less-obvious animal ingredients, such as casein, a milk product sometimes found in protein shakes, or carmine, a type of food coloring made from crushed beetles.

According to a survey conducted by The Humane Research Council, 63 percent of former vegans and vegetarians disliked the fact that their dietary choices made them “stick out from the crowd.” (Forty-one percent of current vegans and vegetarians expressed the same sentiment.) To avoid social pressure or discomfort where food is involved, have a plan in advance. Call or check the menu of the place where you’ll be dining before you go.

While eating a balanced vegan diet can give you all the nutrients you need, it may take some research to determine which nutrients come from which plant-based sources. Overall, some education and planning is required to transition into a healthy vegan diet.

Vegan doesn’t mean expensive. Although plant-based substitutes can be pricey, hearty staples including rice, potatoes, grains, pasta, and beans are affordable and versatile. As for fruit and vegetables, try to buy them in-season, canned, or frozen if you are on a budget.

What the research says:

Studies have found health benefits associated with the vegan diet. A study published in Nutrients, a peer-reviewed journal that focuses on human nutrition, found that vegans had lower instances of obesity, hypertension, type-2 diabetes, and cardiovascular mortality than both omnivores and vegetarians. Another study published in Food and Science Nutrition found that vegans were less likely to develop cancer than omnivores and vegetarians. The European Journal of Clinical Nutrition also concluded that vegans had a lower body mass index than vegetarians, pescetarians, and omnivores.

However, veganism is not free of dietary risk. The Journal of the American Osteopathic Association found that vegans may be at increased risk for deficiencies in vitamin B12, iron, calcium, vitamin D, omega-3 fatty acids, and protein. Another study published in the Journal of the International Society of Sports Nutrition discovered that while vegan diets contained more carbohydrates, fibre, micronutrients, phytochemicals and antioxidants, they also contained fewer calories, protein, fat, vitamin B12, n-3 fats, calcium and iodine. Nonetheless, both these studies concluded that healthy and nutritious vegan diets are possible, as long as those following the diet take extra precautions to ensure they are getting the nutrients they need.

The Academy of Nutrition and Dietetics, the world’s largest organization of food and nutrition professionals, released an official statement in favor of vegetarian and vegan diets in 2016: “It is the position of the Academy of Nutrition and Dietetics that appropriately planned vegetarian, including vegan, diets are healthful, nutritionally adequate, and may provide health benefits in the prevention and treatment of certain diseases. These diets are appropriate for all stages of the life cycle, including pregnancy, lactation, infancy, childhood, adolescence, older adulthood, and for athletes,” the statement reads.

While there is no one single consensus amongst physicians, medical research also echoes the need for vegans to monitor their own nutrition, at least during the early stages of transitioning to a fully plant-based diet. A study published by four MDs in The Permanente Journal concluded that “a healthy, plant-based diet requires planning, reading labels, and discipline” and that “healthy eating may be best achieved with a plant-based diet, which we define as a regimen that encourages whole, plant-based foods and discourages meats, dairy products, and eggs as well as all refined and processed foods.”

Another study published by Nutrients suggested that vegan diets were slightly more effective than vegetarian diets in preventing the development of cardio-metabolic diseases such as heart disease, stroke, obesity, and type 2 diabetes.

With proper planning, a vegan diet can be healthful, effective, and satisfying. There are also ethical and environmental reasons to go vegan, which can provide you with additional motivation. With the diet gaining more consumer attention every year, we can expect to see more research on the long-term effects of this diet in the future.