Is the Lower-Calorie Choice Always Better? 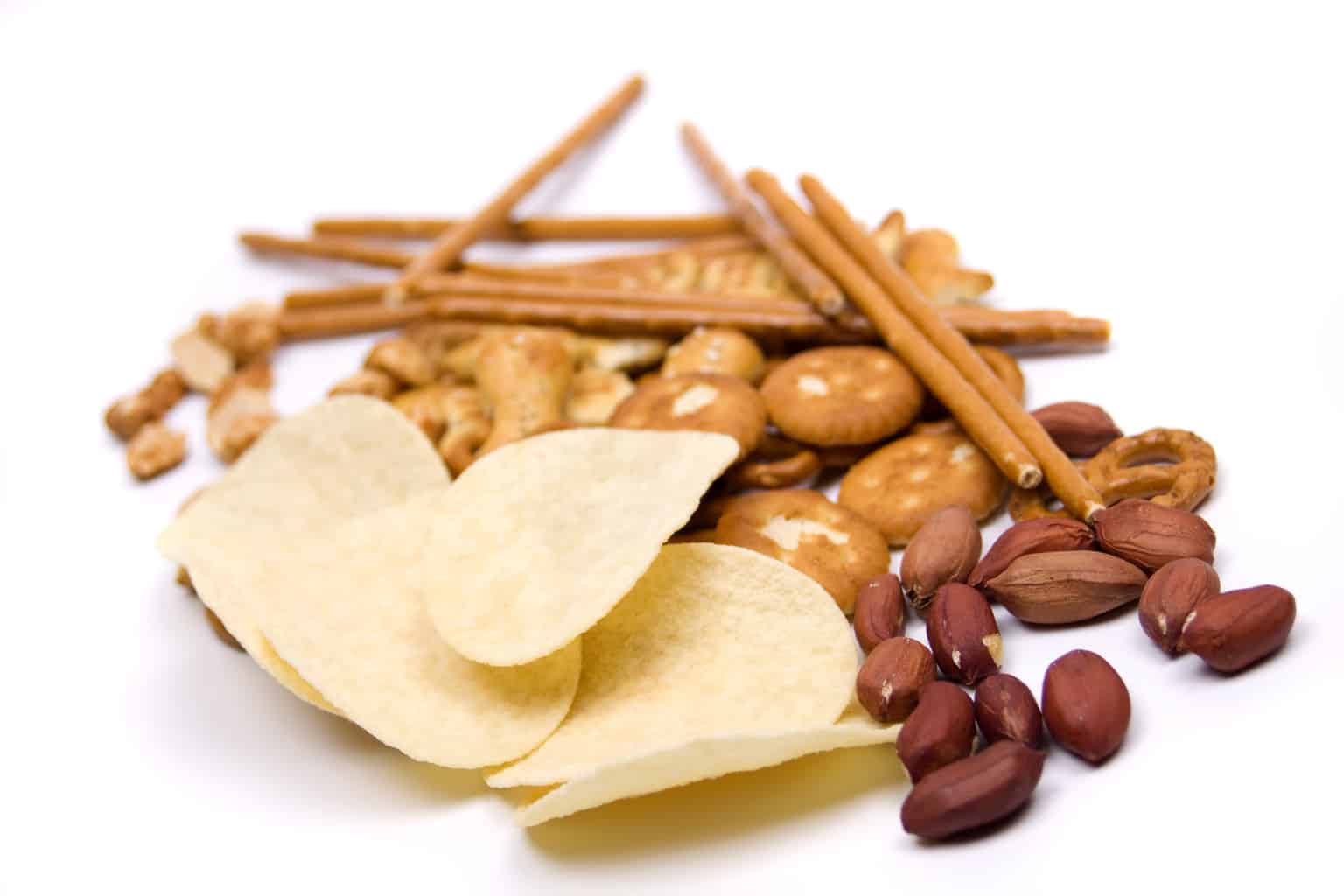 Is the Lower-#Calorie Choice Always Better?

White Potatoes vs. Sweet Potatoes
White potatoes have 77 calories per 100 grams, while sweet potatoes have 86 calories for the same amount. So, gram for gram, they’re pretty close calorie-wise; however, the sweet potato contains large amounts of the antioxidant beta carotene (vitamin A), is a good source of vitamin B6 and has a lower glycemic load in spite of its sweetness. And while they both have fiber, the sweet potato wins here, too. On the other hand, while both are fine sources of potassium, the white potato is slightly better. And even though they both have vitamin C, the white potato has significantly more.

Nuts vs. Chips
Nuts are higher in calories than chips. One ounce of nuts has approximately 170 calories, whereas 1 ounce of chips is in the 130-to-150-calorie range. But chips are high in saturated fats and generally offer little in the way of nutrition. I realize people frown upon nuts because they can be high in calories if consumed in large servings, but if you limit yourself to five or 10 nuts, they are very satisfying. Many types have high amounts of monounsaturated fat, which is useful for regularizing blood lipids and protecting against cardiovascular deterioration. Plus, even a small amount packs loads of energy and protein.

In terms of weight control, although no study says definitely that nuts can help you lose weight, we do know that they don’t make you gain. Furthermore, there have been a few studies that reported lower body weight in people with increased nut consumption. It’s also possible that nuts help to control weight because of increased satiety. I find that eating just a few nuts and waiting a few minutes actually does satisfy my hunger, while chips just keep me coming back for more.

According to Cynthia Harriman, director of #Food and Nutrition Strategies at The Whole Grains Council, “Both of these look like reasonable choices, however the fact is, the benefits of most foods come from mysterious synergies between elements present in the whole food that we just don’t understand. The whole-grain muffin has the advantage of including all the nutrients of whole grain, including many that aren’t listed on the nutrition facts panel. Refining wheat removes all or part of many important nutrients, including 93 percent of the vitamin E, 84 percent of the vitamin K (which helps with bone health and blood clotting) and 74 percent of the potassium (which helps offset the excess of sodium in most diets), to name just a few. On the other hand, the 100-calorie choice has added fiber that takes it beyond the level found in whole grains, and most Americans badly need more fiber.”

Regular Peanut Butter vs. Low-Fat Peanut Butter
In most cases, they have almost the same number of calories. The chief difference is that one has slightly less fat. To make up for this taste-wise, however, the manufacturer increases the carbohydrates by using food additives (e.g. maltodextrin). The low-fat version, therefore, typically has twice the number of carbs. For instance, Smucker’s Natural Creamy Peanut Butter has 210 calories in 2 tablespoons with 6 grams of carbs, while Smucker’s Natural Reduced Fat Creamy Peanut Butter has 200 calories with 12 grams of carbs. And keep in mind that peanuts have mostly good fat, so, in this case, there really is no particular reason to choose the low-fat version. Lastly, keep in mind that if you’re looking for peanut butter, make sure to choose the all-natural kind without any partially hydrogenated oil.

Regular oatmeal is a bit higher in calories — 1/2 cup of dry quick oats (equal to about 1 cup cooked) has about 150 calories, whereas 1 cup of Special K has 110. But a packet of instant oatmeal contains only about 100 calories.

Not only that, researchers have shown that the soluble fiber (beta-glucans) in oatmeal may help to lower blood cholesterol levels and reduce the risk of heart disease when included in a #diet that is also low in saturated fat and cholesterol. The 3 grams per day of oat beta-glucan needed to lower cholesterol can be obtained by eating 1 1/2 cups of cooked oatmeal (3/4 cup of uncooked oatmeal), or roughly three packets of instant oatmeal.

In terms of weight control, studies also show that an increase in either soluble or insoluble fiber intake helps you feel full longer, thereby decreasing subsequent hunger. But be careful: Oatmeal can become a diet disaster if you add brown sugar, butter, honey and/or whole milk.

Finally, oats have virtually no sodium (other than the sodium you add), whereas Special K has 220 milligrams.

Sugar-Free Candy vs. Regular Candy Hard candies have around 15–20 calories per candy, whereas the sugar-free varieties typically have half as many. Is it worth it? Well, if you don’t have a problem with the sugar alcohols that are used in sugar-free candy, you’re probably fine. However, some people get stomach discomfort and/or a dreaded laxative effect.