Is the Food in Your Fridge Dangerous? 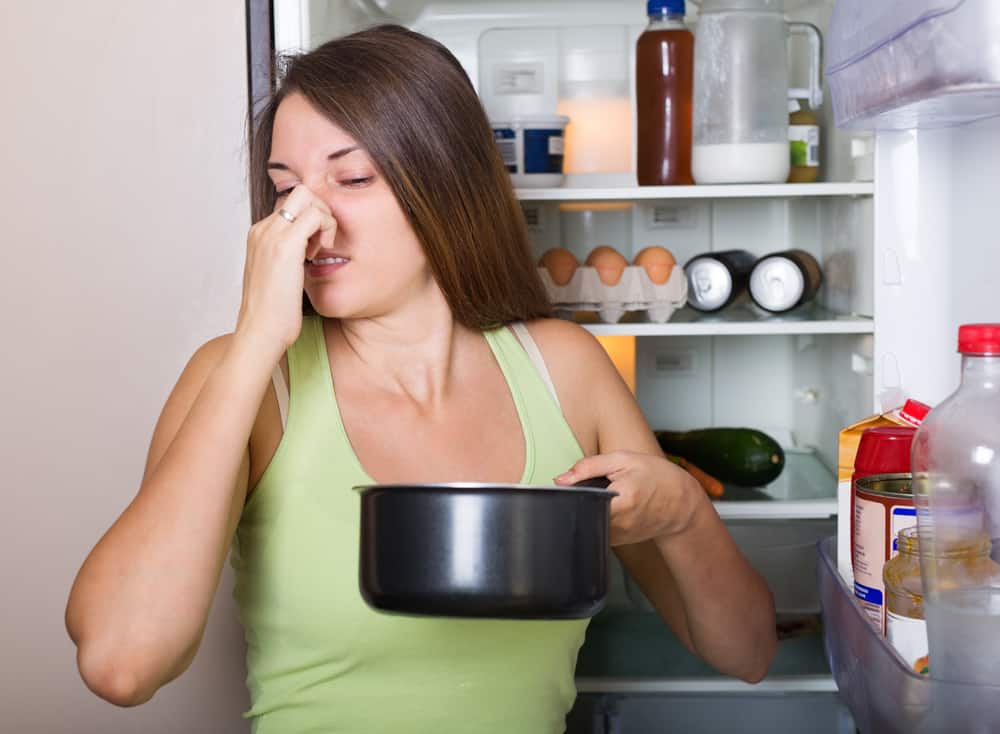