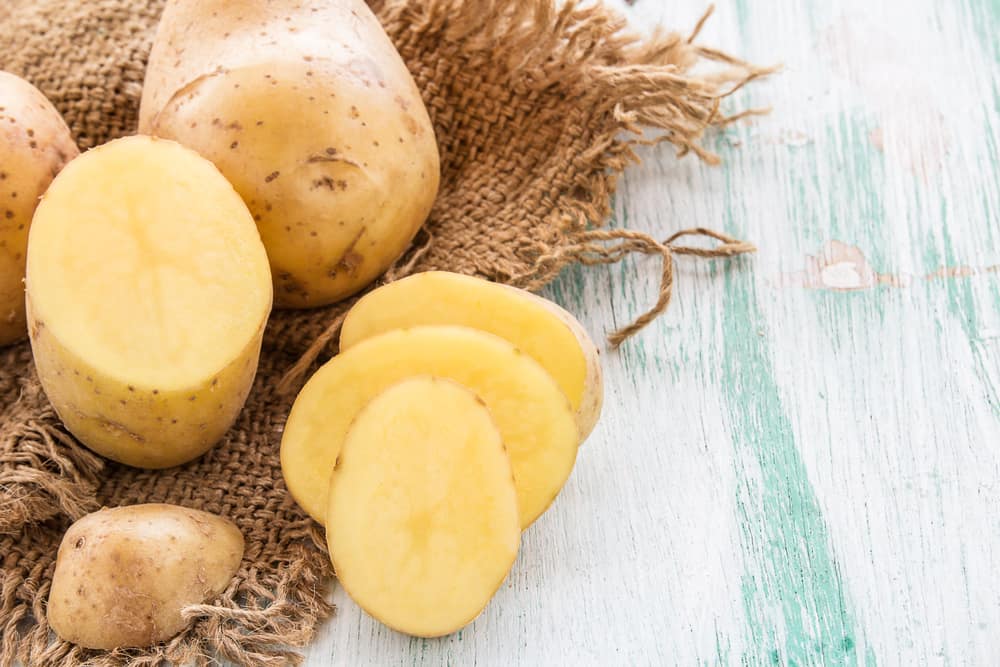 This is not always the most comfortable topic to discuss or to write about; however, I had questions about #gas and #food. So I called upon the experts – gastroenterologists, the doctors who specialize in this area.

What makes a food gassy?

Most foods that contain #carbohydrates can cause gas. Fiber, in particular, can be a culprit, because it’s not easily digested or is undigested — especially when first introduced into your diet. Basically, undigested sugars pass into the colon unabsorbed, leading to gas production. By contrast, fats and proteins cause little gas (although certain proteins may intensify the odor of gas).

However, according to Philip Jaffe, M.D., an associate professor of medicine at the University of Connecticut Health Center, “Any food that contains material which doesn’t get broken down and absorbed in the small intestine can cause increased gas production.” Some people have difficulty digesting certain foods completely. The partially digested food then passes from the small intestine to the large intestine (colon). There, bacteria digest the food, leading to the production of substantial amounts of gas (composed of nitrogen, hydrogen, methane, carbon dioxide and a few others). In fact, humans are not well-equipped to break down many plants; we don’t have the enzymes for doing that like other mammals.

What substances in food cause gas?

Sugars: The sugars that cause gas are raffinose, lactose, fructose and sorbitol.

#Starches: Most starches, including potatoes, corn, noodles and wheat, produce gas as they are broken down in the large intestine. Rice is the only starch that does not cause gas.

Fiber: Many foods contain soluble and insoluble fiber. Soluble fiber dissolves easily in water and takes on a soft, gel-like texture in the intestines. Found in oat bran, beans, peas and most fruits, soluble fiber is not broken down until it reaches the large intestine, where digestion causes gas. Insoluble fiber, on the other hand, passes essentially unchanged through the intestines and produces little gas. Wheat bran and some vegetables contain this kind of fiber.

Why do our bodies release gas?
The passing of gas (also known as flatulence) protects our bowels from becoming too distended, which could cause us to blow up like a blimp. We become bloated when gas gets stuck behind a bowel obstruction, says Michael Levitt, M.D., director of research at the Minneapolis VA Medical Center and a spokesman for the American Gastroenterological Association.

Gas actually gets into the rectum and causes swelling there. “The anus can sense whether there is gas or stool in the rectum — probably by continuously sampling microscopic amounts — helping one determine whether it is safe to pass it. For most people, the decision to pass gas is voluntary,” according to Jaffe.

How and why do we burp?
According to Jaffe, “Burping is triggered by distention [bloating or swelling] of the upper part of the stomach, leading to the regurgitation [backward passage] of gas from the stomach through the esophagus and then out through the mouth.” He adds that it is an involuntary reflex, but once sensed, it can be controlled by not relaxing the upper esophageal sphincter valve and re-swallowing the air.

We burp because it prevents over-swelling of the stomach, which can cause discomfort but is not dangerous.

This swelling can be caused any time swallowed gas is allowed to come back north rather than going south, says Raymond. Everyone burps, but most of the time the gas escapes silently.

How does the body decide whether to burp or pass gas?
Burping is the regurgitation of swallowed air. Passing gas occurs when swallowed air enters the intestine and mixes with the gases already in the organ. The body doesn’t typically decide one or the other, says Levitt.

Is it a problem to feel gassy all the time?
Levitt says, “Most people — including women — pass flatus 10 to 20 times daily, between a pint and four pints a day,” says Jaffe. Passing a lot of gas is virtually always normal but could also signal a malabsorption problem from certain foods. If a person feels bloated or distended after eating, it is usually normal as well, but it may sometimes be an indication for disease. If a person is not comfortable with the way his body is digesting foods, he should see a gastroenterologist.

How and why do our stomachs growl?
The stomach typically growls because of the movement of gas and liquid in the intestinal tract as the system contracts and relaxes. “There actually is a medical term to describe this — ‘borborygmi’ — which probably comes from the sound produced,” says Jaffe. However, it is not because you’re hungry, since gas moves through the intestines after you eat, Levitt adds.

What about gas pains?
Most experts agree that eating too much fatty food can cause bloating and gas pains, mainly because the fat in your system slows down stomach emptying and, as a result, gas builds up. In terms of danger, a reasonable rule of thumb is that if you are having gas pains that are significantly and reproducibly relieved by belching or flatulence, the pain probably is really related to gas (or sensitivity to gaseous distention of the gut), and isn’t dangerous, says Jaffe.

What about the odor associated with gas?
The unpleasant odor comes from bacteria in the large intestine, which produce small amounts of foul-smelling sulfur gases, says Raymond. “Such foods as meat, eggs and fish, which stimulate colonic bacteria to produce sulfur-containing gases, including methanethiol, dimethyl sulfide and hydrogen sulfide, seem to be most responsible for the foul smell of flatus,” says Jaffe. In terms of foul-smelling belches, that’s more likely “old food” in the stomach, which, Jaffe believes, is typically a result of a problem with gastric emptying or a blockage of the gastric outlet. Conditions that could lead to this include diabetes mellitus, scleroderma, gastric or duodenal ulcers or cancer.

Are there other causes of excess gas besides food?
Food is the major cause of upper abdominal bloating and gassiness soon after eating. However, there are a few other causes of gas:

What can we do?

How do such over-the-counter products as Beano or charcoal work to stop flatulence?

According to Jaffe, “None of these products has been scientifically proven to perform the job they claim to do. Beano contains digestive enzymes to break down the non-absorbed starches in legumes: stachyose and raffinose. But a recent study showed it to be no better than placebo. Charcoal products are supposed to deodorize flatus by absorbing the odoriferous constituent compounds, typically sulfur-containing molecules. They may be effective for some people, but this is hard to prove in clinical trials.”

These are compounds designed to reduce the surface tension of bubbles, and as a result, reduce the number of bubbles so the gas can then diffuse out of the GI tract into the bloodstream and be exhaled. “There’s no great scientific data that it helps,” adds Jaffe.

What about alternative treatments?

Well, aside from charcoal and other over-the-counter remedies, peppermint tea is said to help with gas, and chamomile tea is said to help relax the stomach. But the jury is still out on whether they are effective. Carminative teas like peppermint theoretically cause relaxation of the various sphincter muscles (valves), allowing gas to pass through the system more readily without getting “trapped.” Depending on the cause of excess gas, various alternatives have been proposed, including lactobacillus and other probiotics as well as non-absorbed antibiotics to treat bacterial overgrowth in the small intestine, says Jaffe.