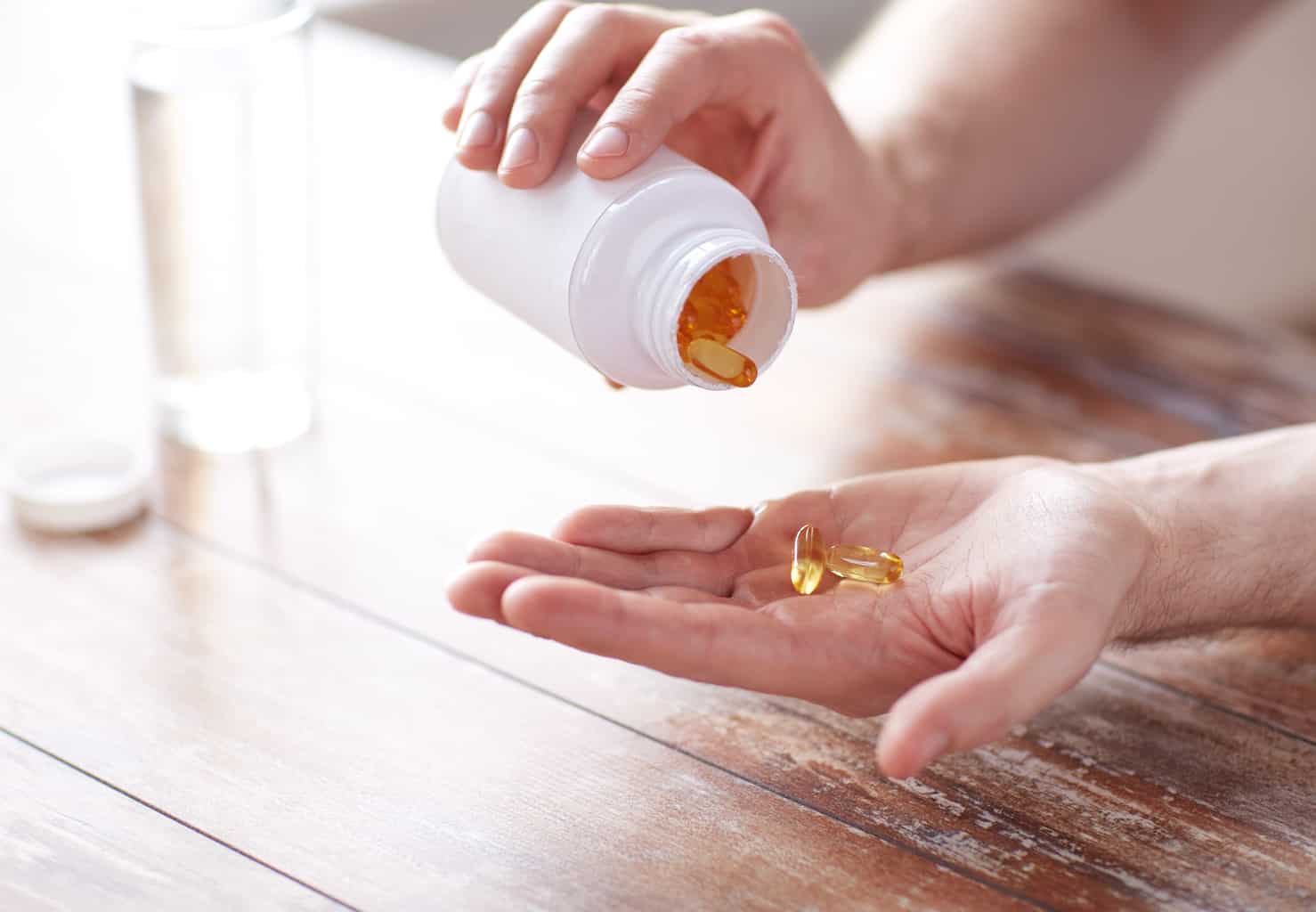 The Why: The dietary source of DHA is fish – many species have high levels of DHA along with another omega-3, EPA. (Learn more about omega-3s here.) But fish don’t actually have or make DHA on their own – they get it from the DHA-rich microalgae in their food. Martek goes straight to the original source – the microalgae that they grow in big fermentors. The final product is a pure amber oil that is microencapsulated. According to the company, “There is no difference in the way the body absorbs our DHA from algae versus DHA from fish or #fish oil. In fact, research shows that blood DHA levels increased as well or better in subjects supplemented with our algal DHA versus subjects eating fish.”

What We Liked Best: It doesn’t smell or taste like fish. Additionally, because life’sDHA is not from fish, there is no worry about mercury or PCBs. If you’re not getting omega-3s from fish sources, these are a good option.

What We Liked Least: There needs to be more research specifically on whether taking life’sDHA is as or more effective than eating cold-water fish. We went to an expert, Marian L. Neuhouser, Ph.D., R.D., at the Fred Hutchinson Cancer Research Center for a balanced view. Here is what she had to say: “Until a randomized trial can be conducted in humans, comparing the effects of cold-water, oily fish to the effects of marine algae on several biomarkers or other health outcomes that are measurable in a relatively short term study, one simply cannot make these claims. I know of no studies where fish sources and algae sources were compared for efficacy in a double-blind placebo-controlled trial (even in animals). Such evidence would support algae sources as a reasonable substitute for fish sources.”

That said, there was a study published last year in the Journal of the American Dietetic Association that showed that algal oil #supplements raised DHA blood levels as much or more than a diet of DHA-equivalent salmon. The company argues that this and many other studies confirm that algal DHA is incorporated by the body as well or better than other sources of this fatty acid.

What It Replaces: Fish and fish oil supplements.

The Price: 60 vegetarian softgels each providing 200 milligrams of DHA are $39.95 from Martek. However, you can get regular omega-3 capsules at Walgreens under the name Finest Natural Triple Strength DHA. Thirty 300-milligram capsules cost $6.49.

Where to Buy: Martek’s online store or at Walgreens.