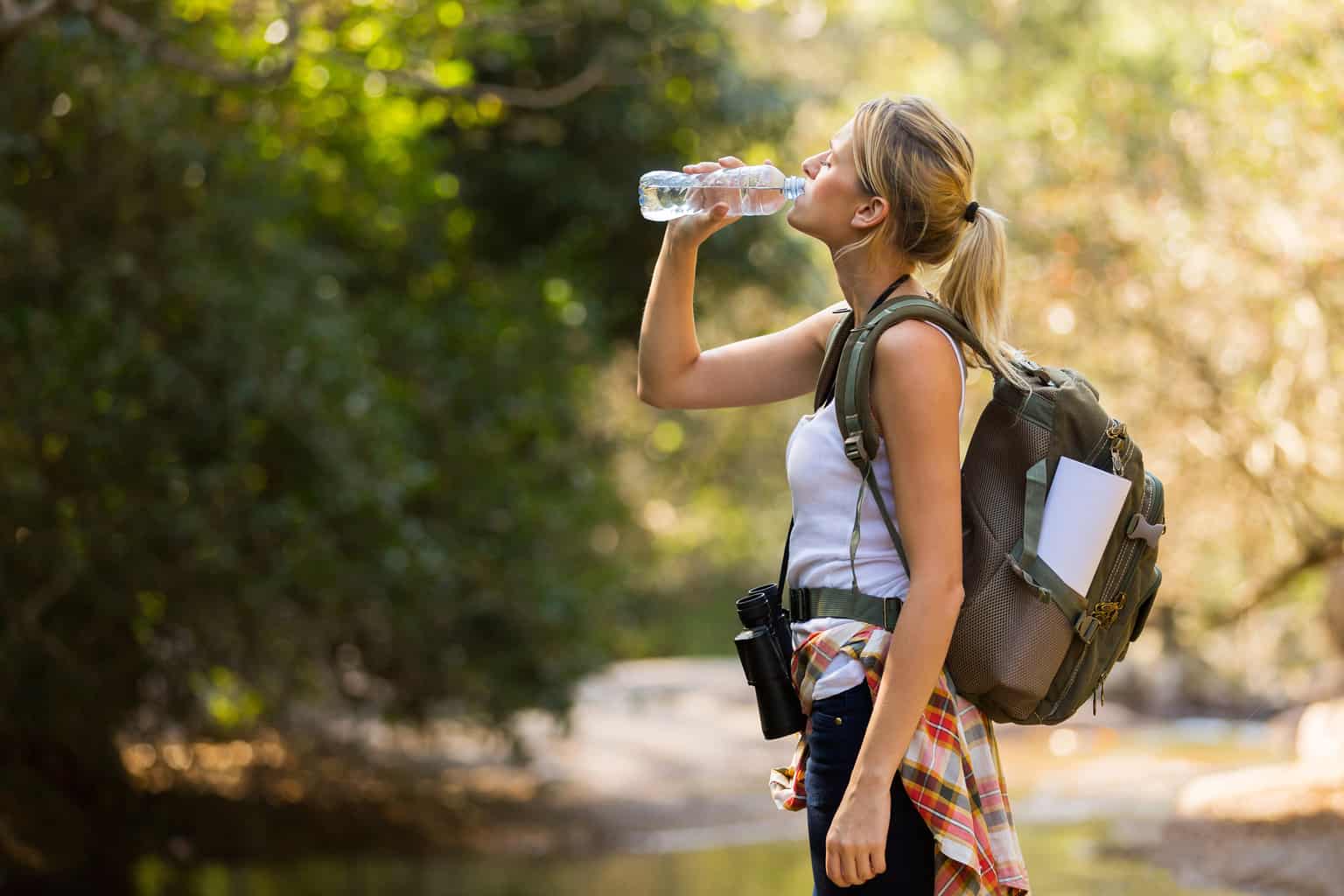 The Why: OK. This isn’t one of my traditional calorie bargains – but it’s something I think is worth your attention. Especially if you’re a hiker, biker or traveler. LifeStraw is one of the coolest things I’ve seen in a while. Specifically, it’s an inexpensive way to solve a major public #health problem. According to LifeStraw, an estimated 884 million people in the world, 37% of whom live in Sub-Saharan Africa, still use unimproved sources of drinking #water. “Lack of access to safe drinking water contributes to the staggering burden of diarrheal diseases worldwide, particularly affecting the young, the immunocompromised and the poor. Nearly one in five child deaths – about 1.5 million each year – is due to diarrhea. Diarrhea kills more young children than AIDS, malaria and measles combined.”

Thorough laboratory testing of LifeStraw conducted by the University of Arizona found that its performance exceeded U.S. EPA water-#filtration requirements for bacteria and parasites, including Escherichia coli. The filtering tube measures about 9 inches long and 1 inch in diameter, and weighs less than 2 ounces. It removes virtually all bacteria (99.9999 percent) and protozoa parasites (99.9 percent) that can contaminate water, and it reduces turbidity (muddiness) by filtering out particulate matter. So drinking through this straw can save many lives.

The Health Bonus: When used properly, each LifeStraw will filter at least 1,000 liters (264 gallons) of water.

What We Liked Best: Vestergaard Frandsen Inc., maker of LifeStraw, is an incredible company that focuses on creating products to improve the public health of our society. What an incredible business model.

Where to Buy: Consumers can purchase LifeStraw exclusively through online e-tailers Eartheasy ( www.eartheasy.com/lifestraw) for the U.S. and Canada and Green Beetle (www.greenbeetlegear.com) for the U.S.

Nutrition News You Can Use: Cranky? Drink Up

What You Get for the Calories