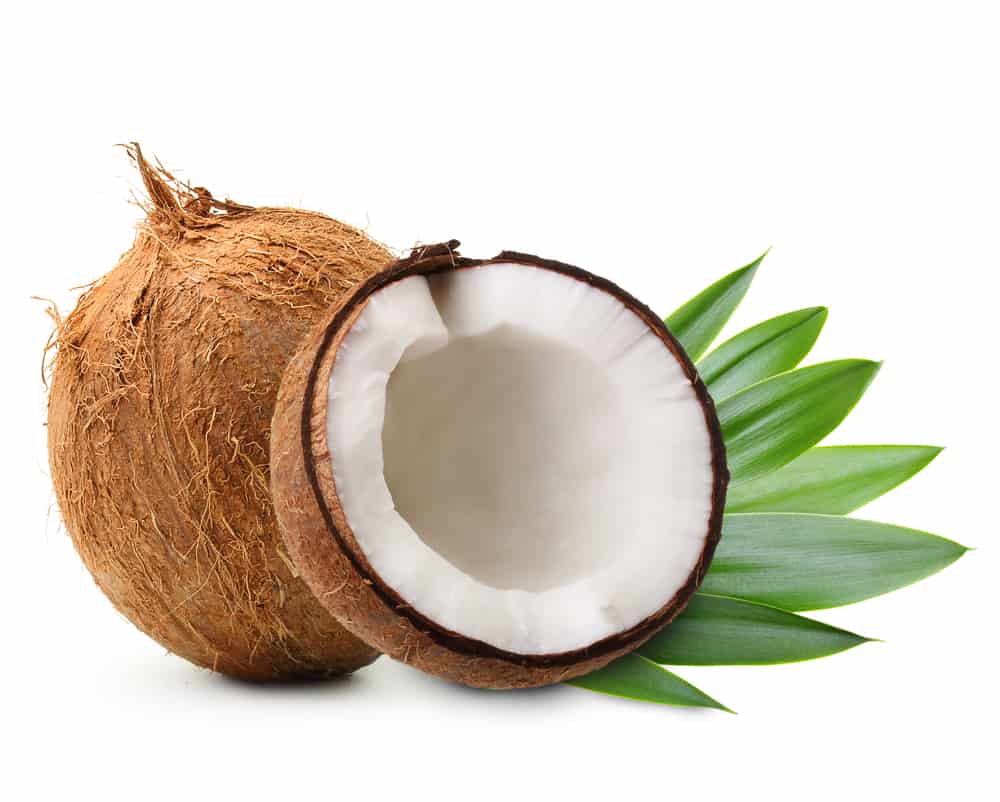 “From NPR:  German nudist August Engelhardt sits in front of his thatched tent-like hut on the island of Kabakon (in what is now Papua New Guinea) with the books that he brought with him from Germany. In 1902, he moved to the South Pacific to start a utopian cult that revolved around two orbs: the #coconut and the sun.

“He believed that since the coconut grew high up in the tree, closest to God and closest to the sun, it was godlike,” says Kracht. “And since it had hair and looked like a human head, he thought it came closest to being a man. According to his rather crackpot theory, to be a cocovore was to be a theophage — or eater of God.”

Today, devotees add coconut oil to coffee, dab it on acne and, following Gwyneth Paltrow’s example, swirl it around in their mouths to fight tooth decay.”

Only Half Overweight Seriously Trying to Lose