Bulgur and Sorghum / Milo – Grains You Might Have Never Heard of or Tried, But Should 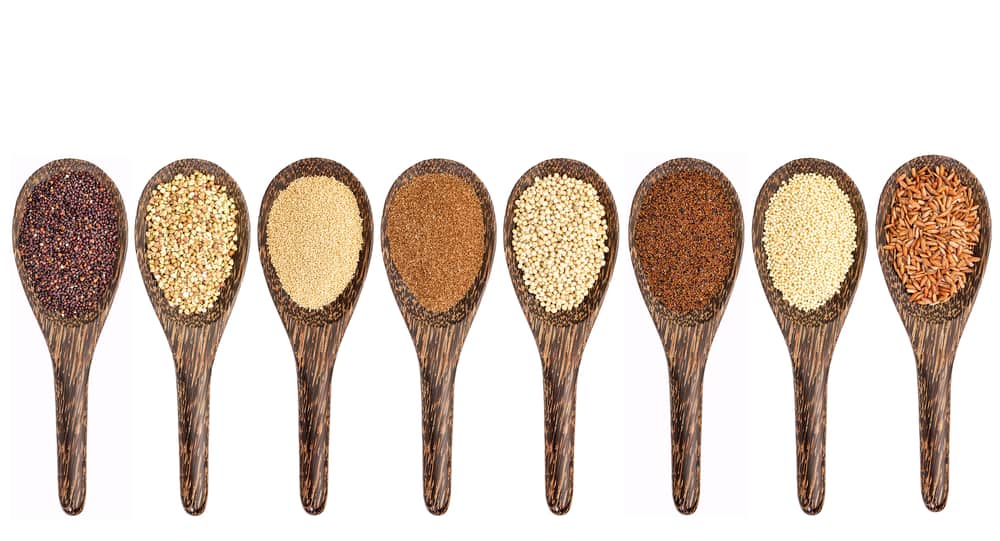 Quinoa — Grains You Might Have Never Heard of or Tried, But Should

Predictions for 2013 in Food, Nutrition and Fitness